Christopher Isherwood was a celebrated English writer when he met the Californian teenager Don Bachardy on a Santa Monica beach in 1952. They spent their first night together on Valentine's Day 1953. Defying the conventions, the two men began living as an openly gay couple in an otherwise closeted Hollywood. The Animals provides a loving testimony of an extraordinary relationship that lasted until Chris's death in 1986 - and survived affairs (on both sides) and a thirty-year-age-gap.

In romantic letters to one another, the couple created the private world of the Animals. Chris was Dobbin, a stubborn old workhorse; Don was the playful young white cat, Kitty. But Don needed to carve out his own identity - some of their longest sequences of letters were exchanged during his trips to London and New York, to pursue his career as an artist and to widen his emotional and sexual horizons.

Amidst the intimate domestic dramas, we learn of Isherwood's continuing literary success -the royalty cheques from Cabaret, the acclaim for his pioneering novel A Single Man - and the bohemian whirl of Californian film suppers and beach life. Don, whose portraits of London theatreland were making his name, attends the world premiere of The Innocents with Truman Capote and afterwards dines with Deborah Kerr and the rest of the cast, spends weekends with Tennessee Williams, Cecil Beton, or the Earl and Countess of Harewood, and tours Egypt and Greece with a new love interest. But whatever happens in the outside world, Dobbin and Kitty always return to their 'Basket' and to each other. Candid, gossipy, exceptionally affectionate, The Animals is a unique interplay between two creative spirits, confident in their mutual devotion.

Christopher Isherwood (1904–1986) was one of the most celebrated writers of his generation. Born in Cheshire, England, he left Cambridge without graduating, and went to Berlin (‘Berlin meant Boys’) where he wrote Goodbye to Berlin on which the musical Cabaret was based. He emigrated to America with W.H. Auden in 1939; whilst Wystan stayed in New York, Chris struck out for California and became a US citizen in 1946. He became involved with Don Bachardy on Valentine’s Day 1953 and their life together is chronicled in Isherwood’s later Diaries. Bachardy (b.1934, Los Angeles) pursued a successful career as a portrait artist and Isherwood went on to write another five novels including A Single Man (which was made into a movie directed by Tom Ford in 2009). In the 1960s and ‘70s he turned to autobiographical works including Kathleen and Frank and Christopher and His Kind.Don continues to live in the house which he shared with Chris for 33 years, overlooking Santa Monica Canyon.

Praise for The Animals

Rewarding in all sorts of unexpected ways and a welcome addition to our knowledge and understanding of two very complex, talented and ambitious men

It is a fascinating sociological document while, like most exchanges between two people wrapped up in the tantalizing subject of themselves and each other, lacking very much real interest in the wider world

Thanks to The Animals, Isherwood’s devotion lives on

Isherwood completists will pounce on The Animals 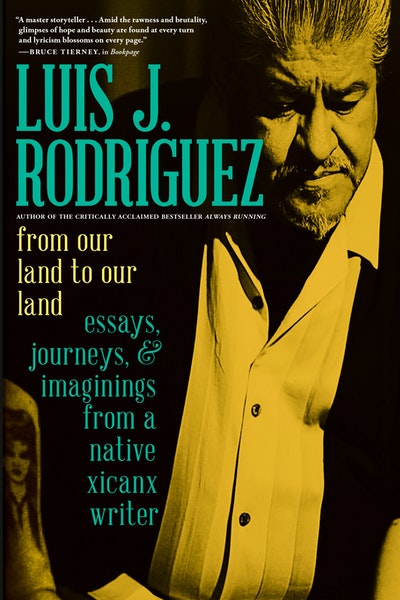 From Our Land to Our Land
Luis J. Rodriguez 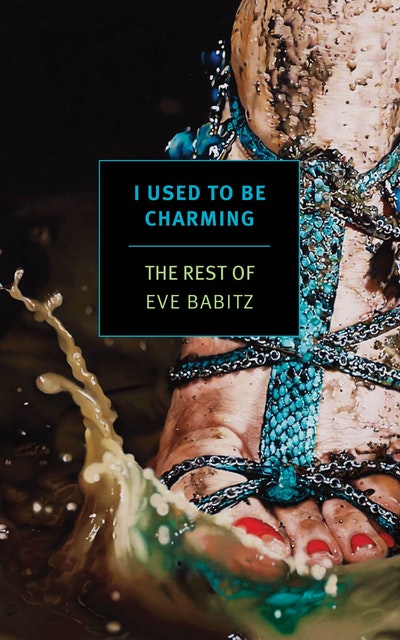 I Used to Be Charming
Eve Babitz