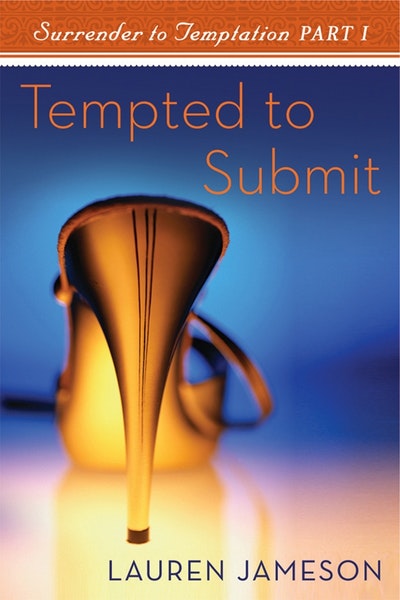 In this stunning romance two strangers play a dangerous game in the quest for incredible pleasure. But winning comes at a cost . . .

In this stunning romance two strangers play a dangerous game in the quest for incredible pleasure. But winning comes at a cost . . .

After walking in on her boyfriend with another woman, Devon Reid decides to seek solace in the small Californian town she's often visited on vacation. Instead, she finds herself consumed by a mysterious man who sets her ablaze with one simple look.

Devon has always been the good girl, but Zach's touch turns her into something primal, especially when he persuades her to give up control to him. But while Zach can make Devon burn, he seduces her one moment and turns her away the next.

When Devon starts her new job at Phyrefly Aviation, she learns that Zach is actually the founder and CEO of the massive corporation. And while Devon knows she should keep things with between them strictly professional, his overwhelming magnetism makes it impossible to stay away . . .

'A well-written story that will open your mind to a whole new level of control and submission.' SinfulReads 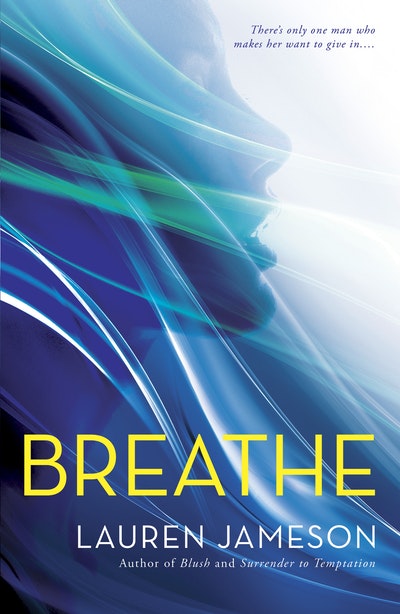 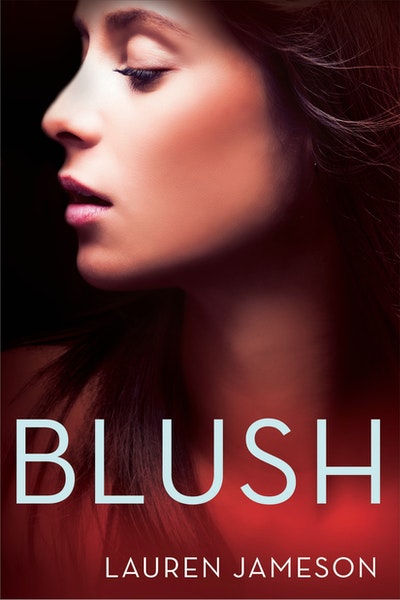 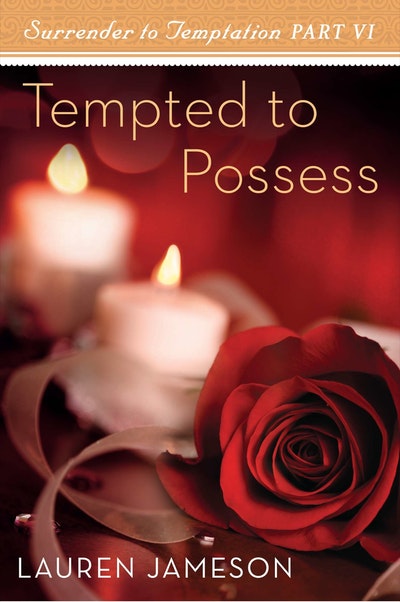 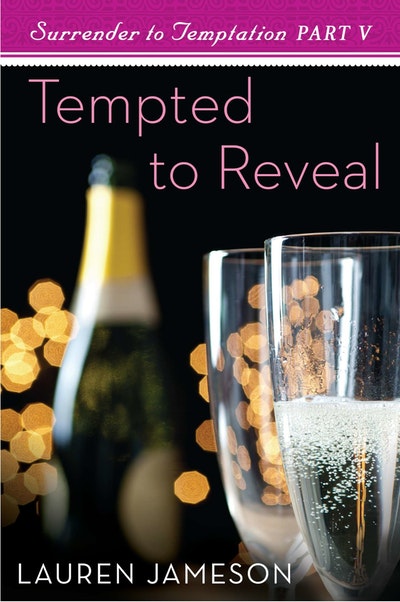 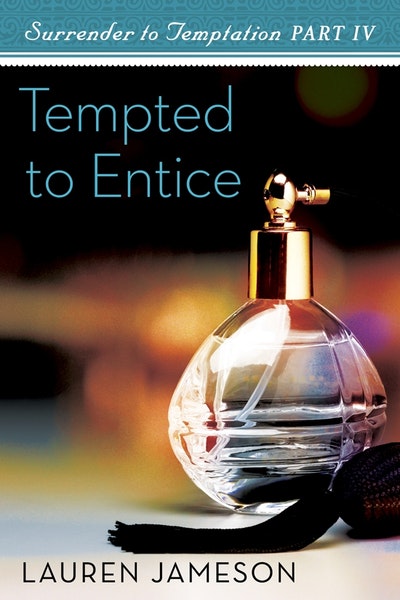 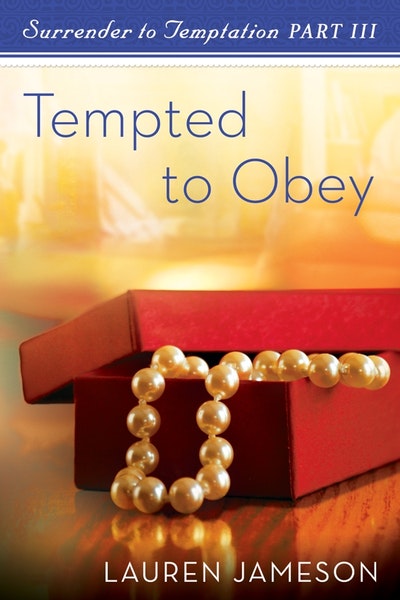 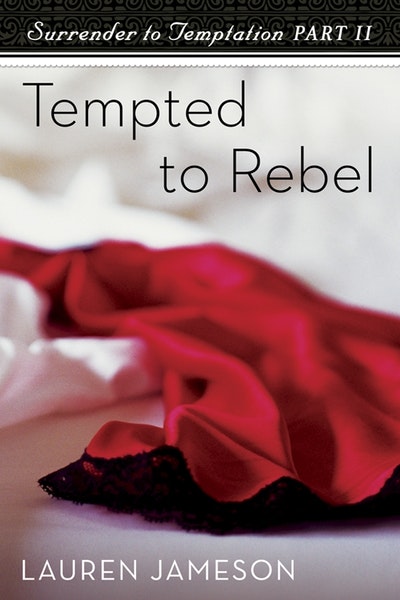