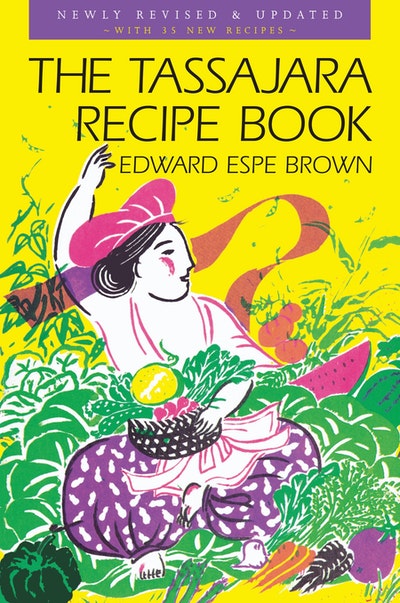 In a friendly and informal style, Ed Brown presents the recipes that have made the kitchen at the Tassajara Zen Center famous for more than thirty years. "Ordinary food for ordinary people" is the way Brown once described his approach, but there's nothing ordinary about these culinary offerings. From appetizers to desserts, the over two hundred recipes use the freshest ingredients in ways that will tantalize the palates of everyone from down-home vegetarians to the most discriminating gourmet cooks. The recipes are interspersed throughout with line drawings, photographs of the center and its environs, and Brown's own poetry. This revised edition includes twenty-nine new and four revised recipes, new photographs, and a new introduction.

Edward Espe Brown began cooking and practicing Zen in 1965. He was the first head resident cook at Tassajara Zen Mountain Center, and he has worked at the celebrated Greens Restaurant in San Francisco. He has led meditation retreats and vegetarian cook?ing classes since 1985, and is the author of several cookbooks including The Tassajara Recipe Book and coauthor of The Greens Cookbook. The critically acclaimed movie about his teachings, How to Cook Your Life, pre?miered in October 2007. 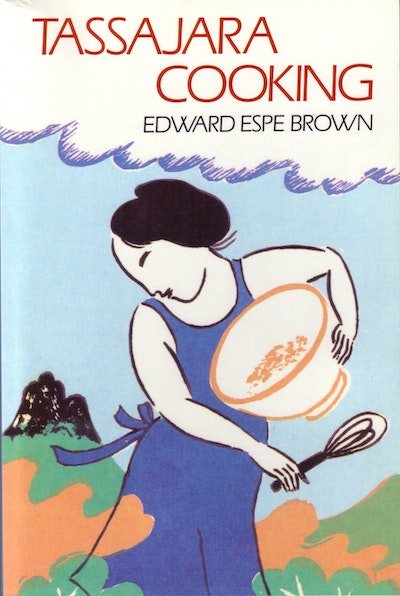