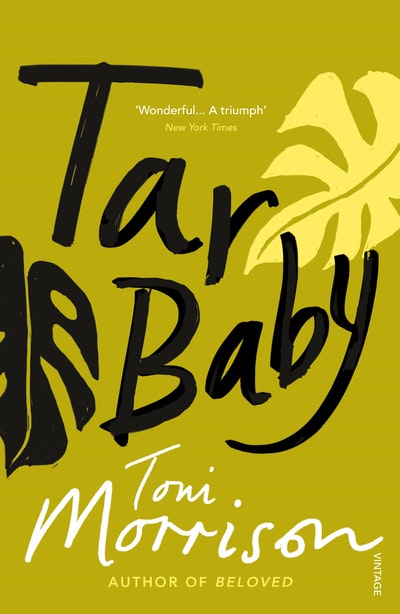 An unforgettable and transformative novel that explores race and gender with scorching insight from the Nobel-prize winning author of Beloved.
Into a white millionaire's Caribbean mansion comes Jadine, a sophisticated graduate of the Sorbonne, art historian - a black American now living in Paris and Rome. Then there's Son, a criminal on the run, uneducated, violent, contemptuous - a young American black of extreme beauty from small-town Florida. As Morrison follows their affair, she charts all the nuances of obligation and betrayal between blacks and whites, masters and servants, and men and women.

'Toni Morrison was a quintessential, unabashedly American writer. Like her fellow giant, Walt Whitman, her work was, above all, audacious. She seized the landscape with a flourish and wove it, unwove it and put it back together' Bonnie Greer, Guardian

Deeply perceptive...Returns risk and mischief to the contemporary American novel

Toni Morrison's writing is a train that knows where it's going, fierce and fast-moving in narrative, lyrically showy in description

Toni Morrison has made herself into the D. H. Lawrence of the black psyche, transforming individuals into forces, idiosyncrasy into inevitability

It takes one to the sheer edge of human relationships

Mercurial imagination and brilliantly elegant prose-She has the ability to shock and entrance, episode by episode, which is the hallmark of a genuine writer

That rare commodity, a truly public novel... Morrison' s genius lies in her uncanny ability to immerse you totally in the world she creates

Powerful... A stunning performance... Morrison is one of the most exciting living American writers