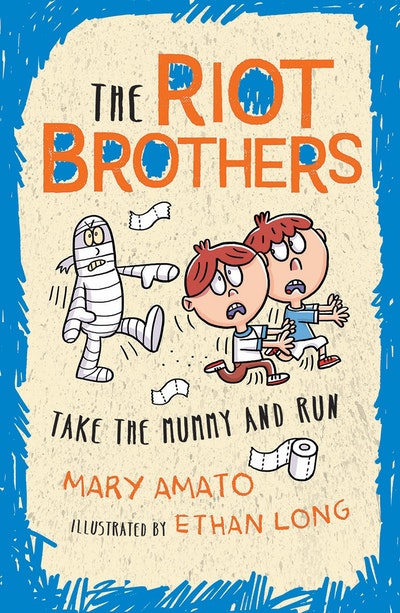 Take the Mummy and Run

It's the first day of summer vacation, and life is great... Until the Riot Brothers find out their cousin is coming to visit.

It's the first day of summer vacation, and life is great—until the Riot Brothers find out their cousin is coming to visit

How can you complete secret missions and make exciting things happening when you have to drag around a guest?  Luckily, it turns out Cousin Amelia is the kind of cousin they like—the fun kind! She's just as great at coming up with cool games and clever sayings as Orville and Wilbur, and she even travels with her very own (fake) pet snake.

Riot Brother Rule #24 says, "Kids who are fun can become Riot Brothers, even if they aren't brothers," so obviously Amelia is in. Together, the trio takes on all-new adventures, from starting a robot car wash to finding a lost mummy to solving mysteries . . . like why the neighborhood bully is following them around wearing aftershave.

This new hardcover edition features an updated paper over board cover (with shiny mummy bandages), plus all the new Games, Rules, and Songs—not to mention instructions on how to do the super-secret Riot Brothers handshake, so you can join in!

Mary Amato is the author of many acclaimed books for children including Invisible Lines, which was nominated for the California Young Readers Medal and was selected for the Missouri Truman Awards Master List. Of that book, The Washington Post states, “you may come to learn . . . an important lesson about what really matters in life. But amid all that learning of important lessons, there will be a good bit of giggling, too.”

A prolific songwriter, Mary sings, plays the guitar, and teaches songwriting. She also performs in the Washington, DC, area. Guitar Notes is her first novel for young adult readers. 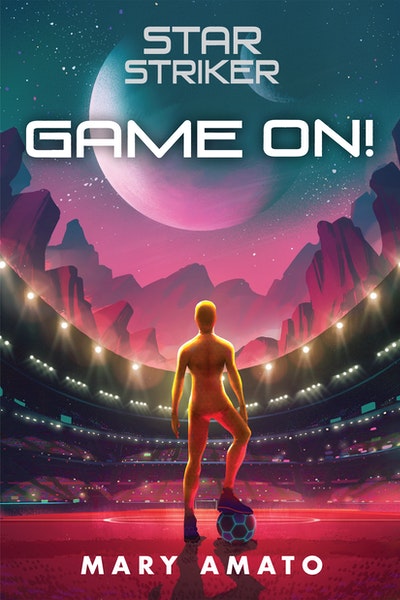 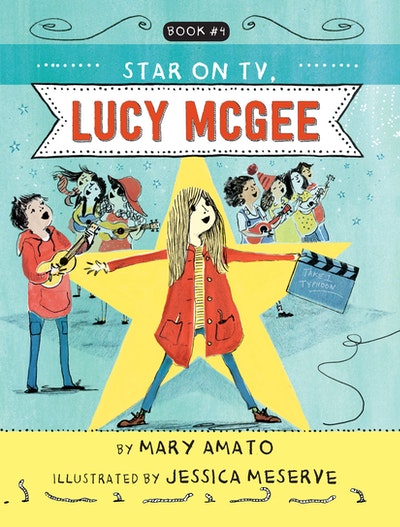 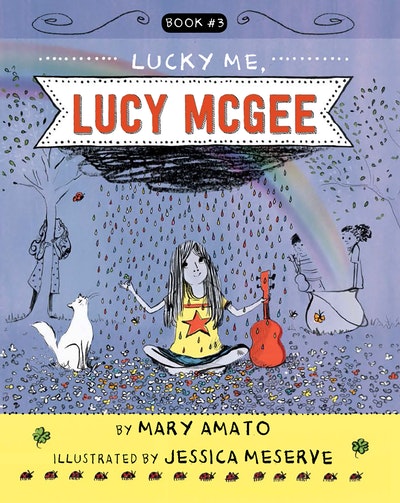 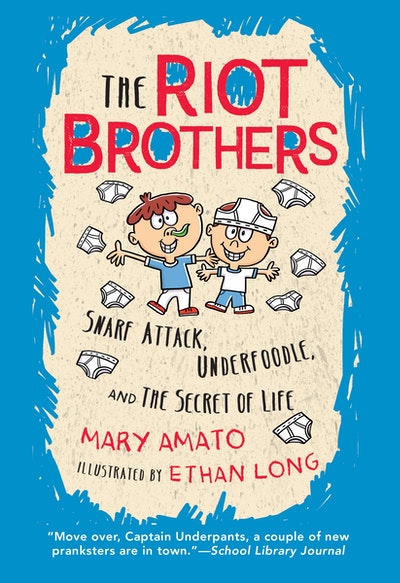 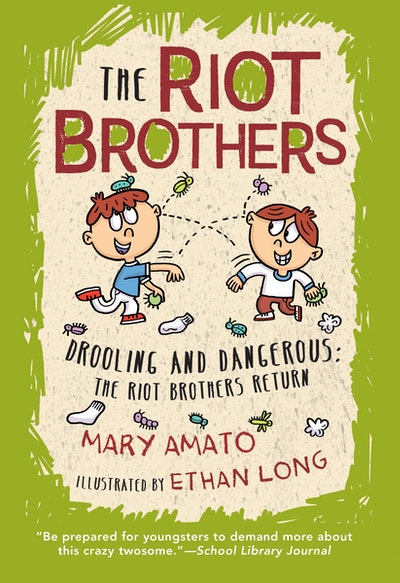 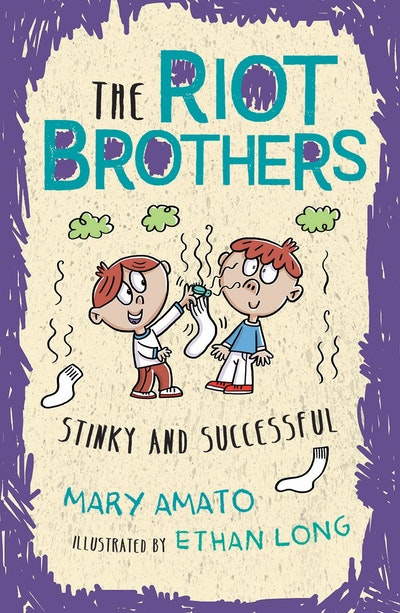 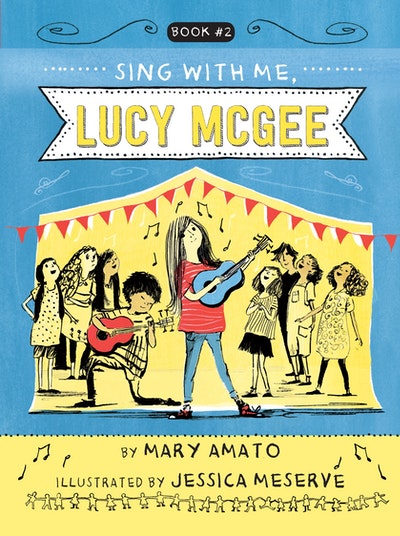