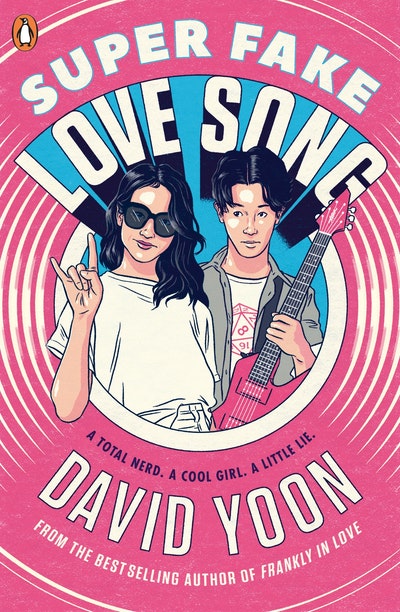 From the bestselling author of Frankly in Love comes a contemporary YA rom-com where a case of mistaken identity kicks off a string of (fake) events that just may lead to (real) love.

From the bestselling author of Frankly in Love comes a contemporary YA rom-com where a case of mistaken identity kicks off a string of (fake) events that just may lead to (real) love.

When Sunny Dae - self-proclaimed total nerd - meets Cirrus Soh, he can't believe how cool and confident she is. So when Cirrus mistakes Sunny's older brother Gray's bedroom - with its collection of electric guitars and rock posters - for Sunny's own, he sort of, kind of, accidentally winds up telling her he's the front man of a rock band.
Before he knows it, Sunny is knee-deep in the lie: He ropes his best friends into his scheme, begging them to form a fake band with him, and starts wearing Gray's rock and roll castoffs. But there's no way can he trick this amazing girl into thinking he's cool, right? Just when Sunny is about to come clean, Cirrus asks to see them play sometime. Gulp.
Now, there's only one thing to do: Fake it till you make it.
Sunny goes all-in on the lie, and pretty soon, the strangest things start happening. People are noticing him in the hallways, and he's going to football games and parties for the first time. He's feeling more confident, in every aspect of his life, and especially with Cirrus, who's started to become not just his dream girl but also the real deal. Sunny is falling in love. He's having fun. He's even becoming a rocker, for real.
But it's only a matter of time before Sunny's house of cards starts tumbling down. As his lies begin to catch up with him, Sunny Dae is forced to wonder whether it was all worth it - and if it's possible to ever truly change.

An inventive new romantic comedy about identity, perception, and how hard it can sometimes feel to simply be yourself.
Praise for Frankly in Love:
A New York Times Bestseller and #1 Indie Bestseller
An Amazon.com Best Book of the Year - 2019
Five Starred Reviews

"Extraordinary . . a beautifully layered novel about first love, tribalism and that brief, magical period when kids have one foot in high school, one foot out the door. . . Yoon explores themes of racism, forgiveness and acceptance without getting earnest or preachy or letting anyone off the hook. And there's a universality to the story that cuts across cultures." -New York Times

"With echoes of John Green and To All the Boys I've Loved Before, it's poised to be the biggest YA debut of the year." -Entertainment Weekly

"Yoon's fresh and nuanced approach to Frank's struggle to navigate cultural tensions amplifies both the vulnerabilities and the strengths that can come with being a child of immigrants. . . Yoon underscores the value of honoring both who you are and where you come from." -TIME Magazine

"Yoon's stellar debut expertly and authentically tackles racism, privilege, and characters who are trying to navigate their Korean-American identity." -BuzzFeed 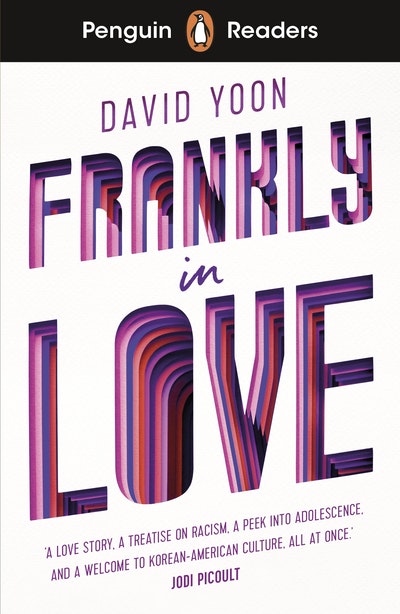 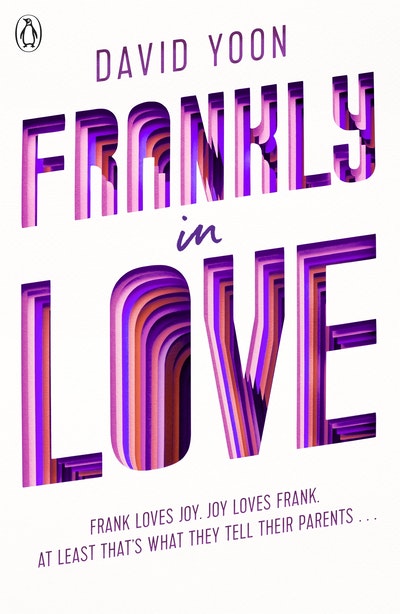 In a novel filled with excellent writing, strong characterization, and abundant positive messages, perhaps the greatest strength of all is the emotional openness of the male characters...Charming, witty, and inspirational. Highly recommended.

Endearingly winning coming-of-age novel... Yoon challenges stereotypes and tackles the age-old theme of being true to oneself, whether that self is a rock star or a nerd.

A worthy read-next for fans of Jenny Han, Nicola Yoon, and David Yoon's Frankly in Love, it's a novel that strikes all the right chords. 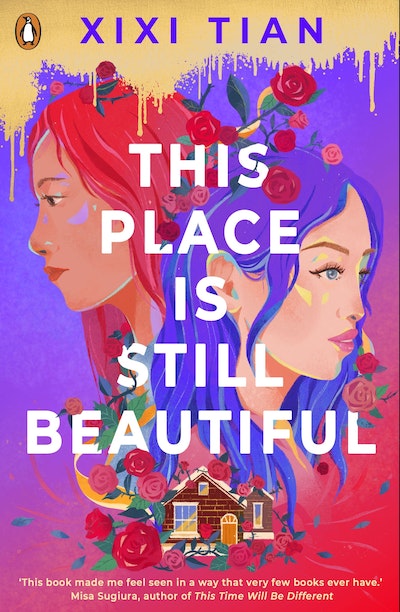 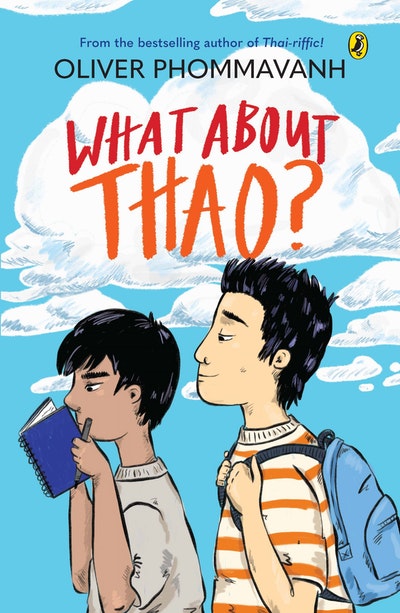 What About Thao?
Oliver Phommavanh 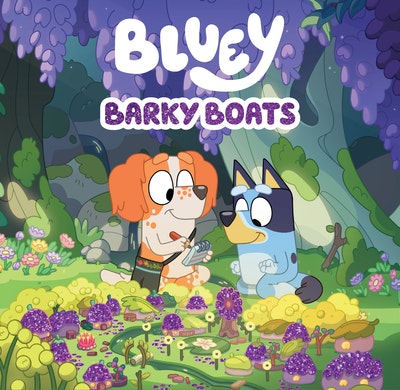 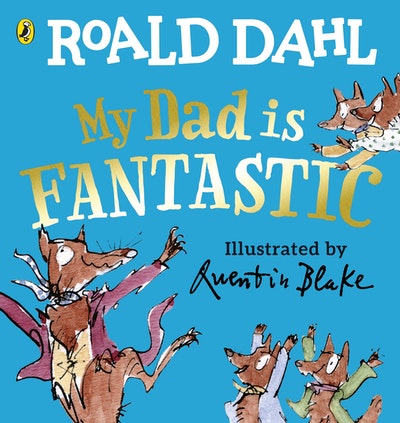