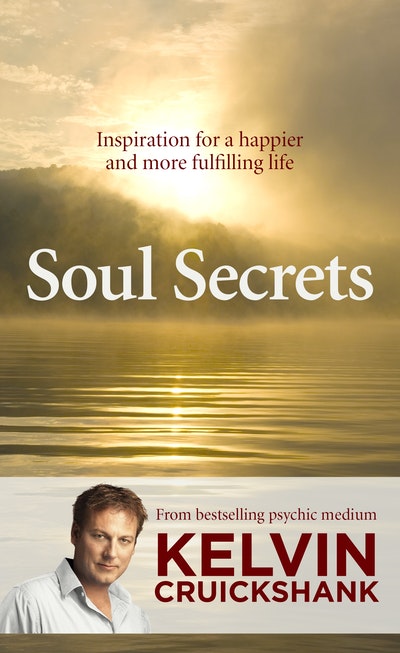 Inspiration for a happier and more fulfilling life

Psychic medium Kelvin Cruickshank shares his thoughts and reflections on how to live a full, happy life by making the most of your journey.

'Don't underestimate the power of positive thoughts. Thinking positively really can change your reality.' In this book, bestselling psychic medium Kelvin Cruickshank shares his views on how to live a full, happy life by making the most of your journey – even in times of loss. Covering key themes of love, grief, forgiveness and belief, Kelvin offers inspirational thoughts, quotes and reflections gathered from his own experiences in helping people to connect with spirit. Whether you're seeking reassurance, comfort or motivation to help you on your road through life, you'll find plenty in Kelvin's words to inspire you.

Kelvin Cruickshank exhibited psychic abilities from an early age. He could hear and feel spirits around him, but had no idea what it all meant. Today, he is a gifted psychic medium with accuracy that is stunning to observe. In addition to his role on the popular investigative television series Sensing Murder, he has appeared twice on Colin Fry’s UK series 6ixth Sense. He is the author of six bestselling books including Walking in Light, Bridging the Gap, Finding the Path, Inside the Medium, Taking the Journey and Soul Secrets. Kelvin runs sell-out workshops and events, and in his spare time he loves fishing, diving and listening to Pink Floyd. 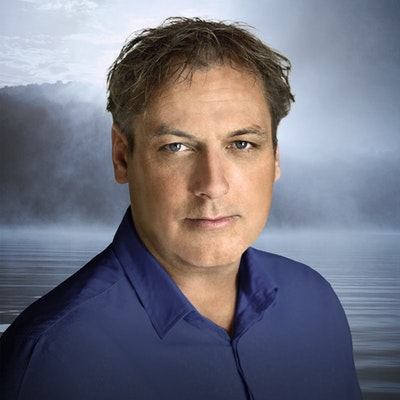 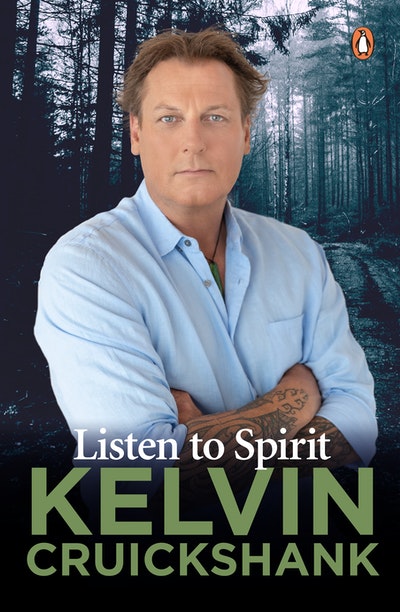 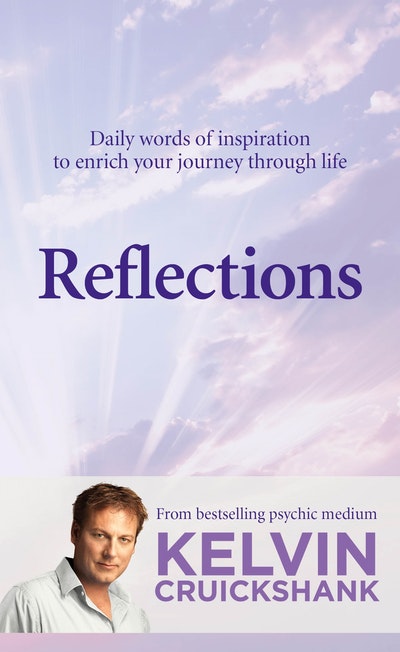 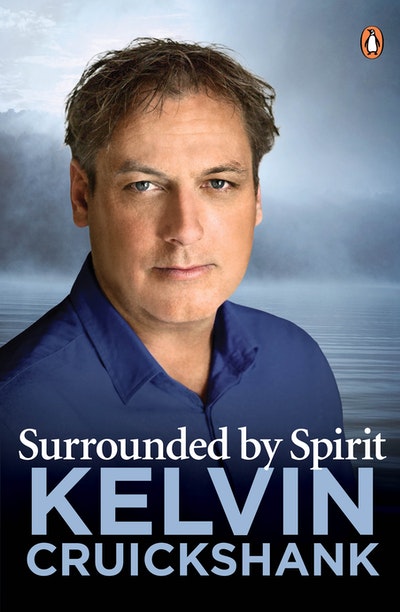 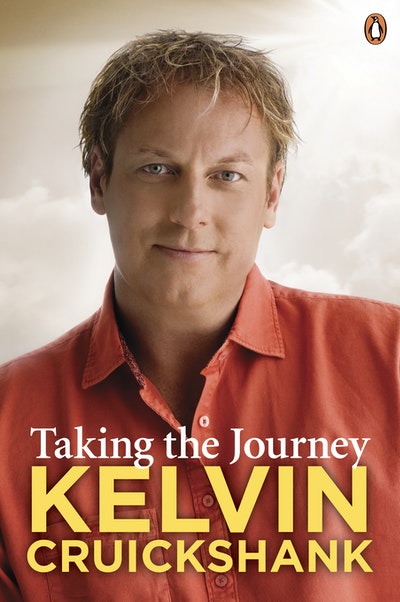 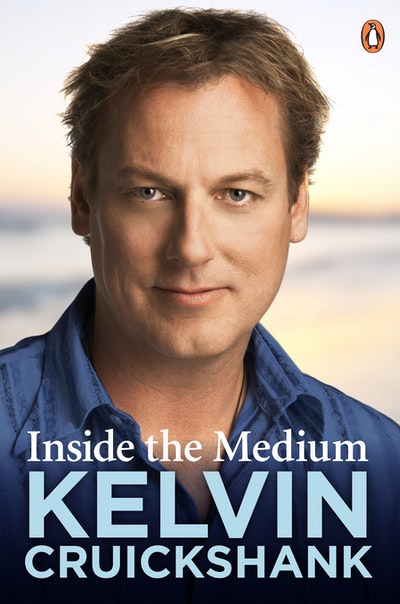 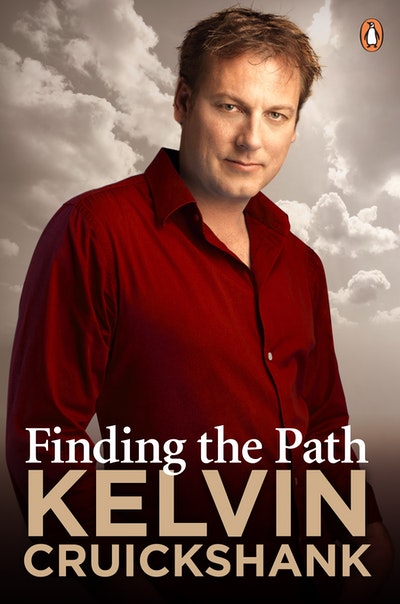 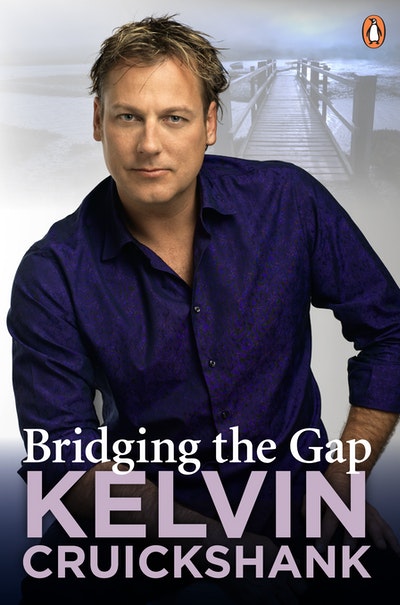 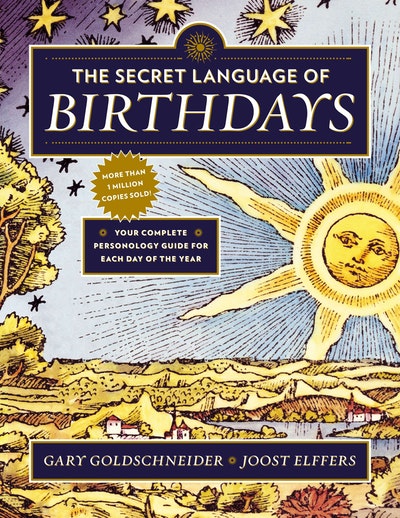 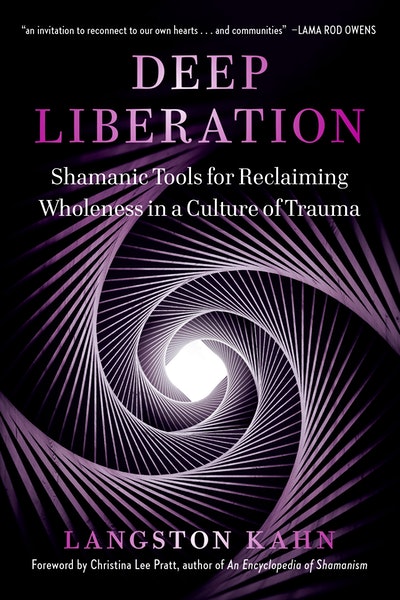 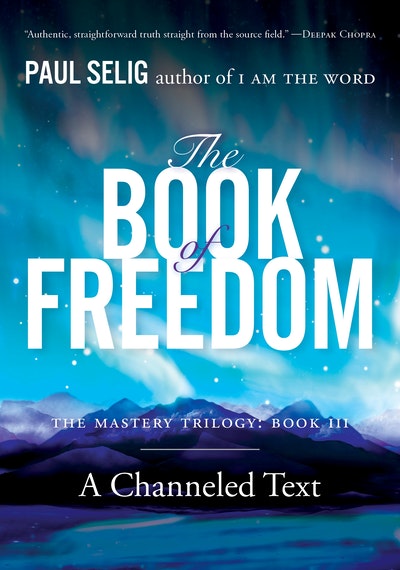 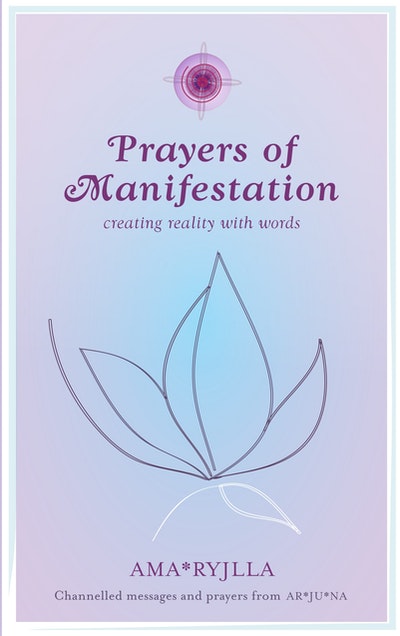 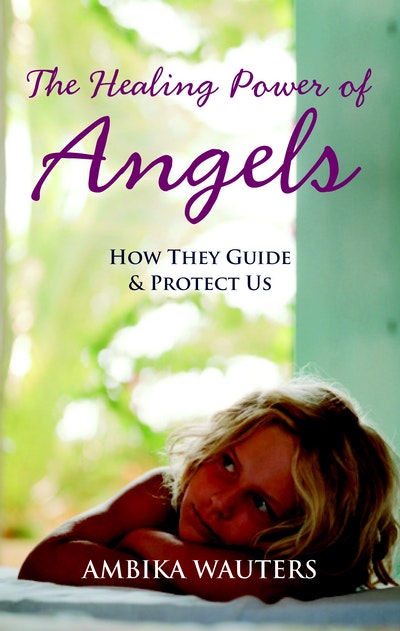 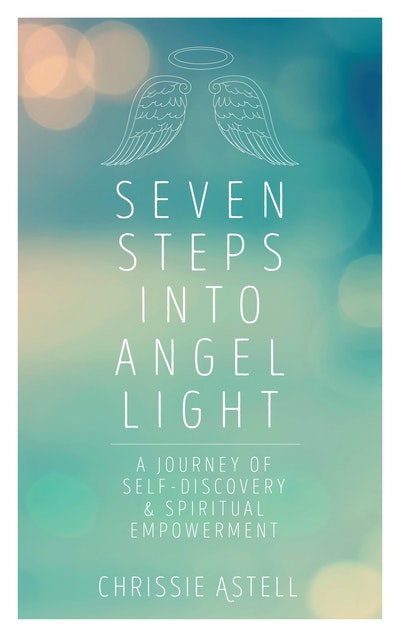 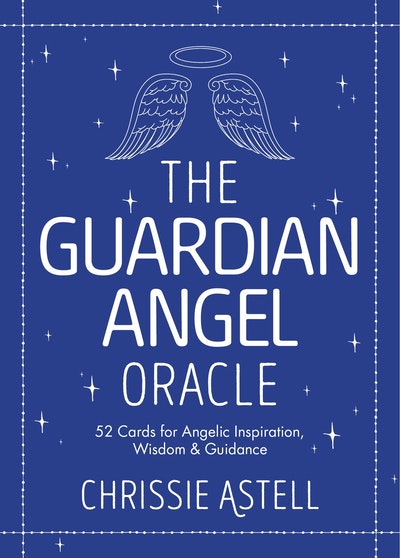 The Gate Of Light
Lars Muhl 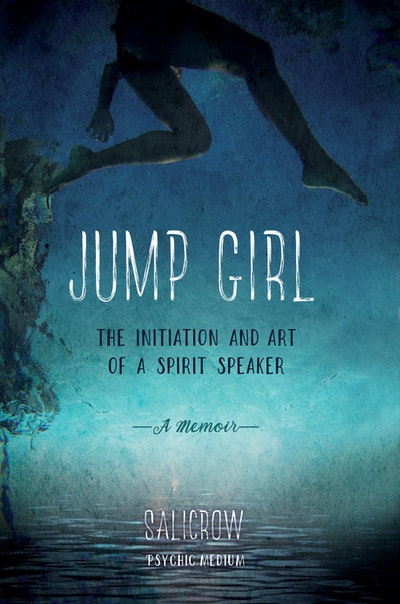 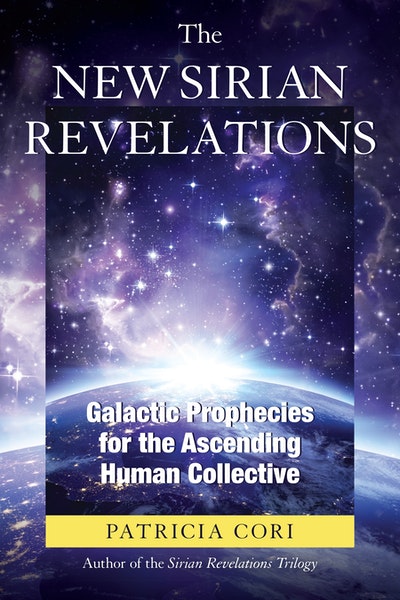 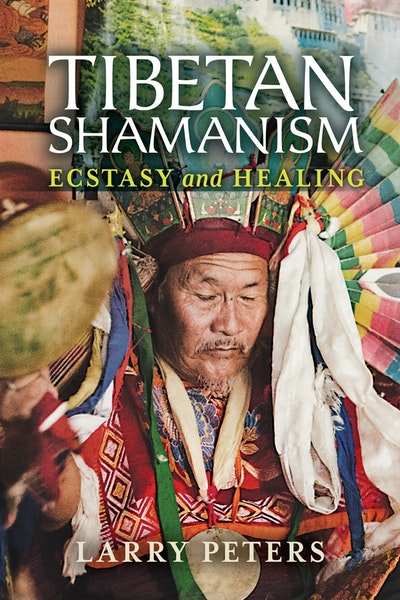 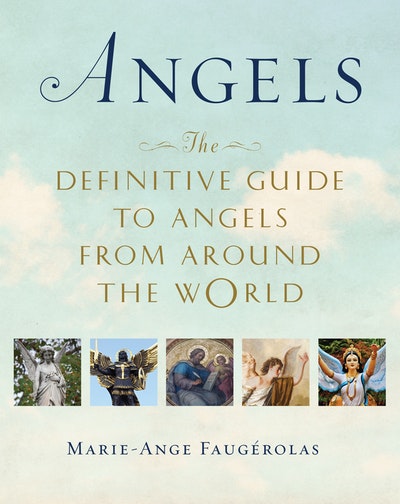 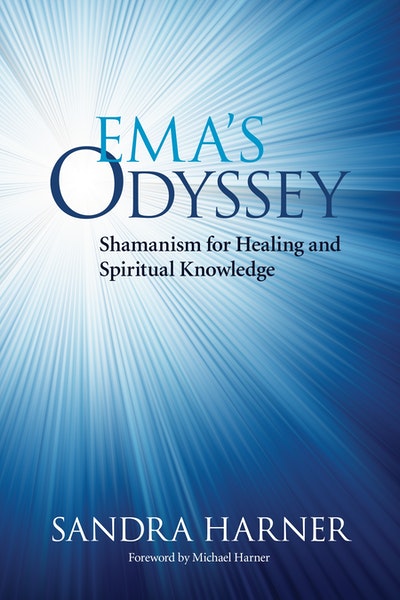 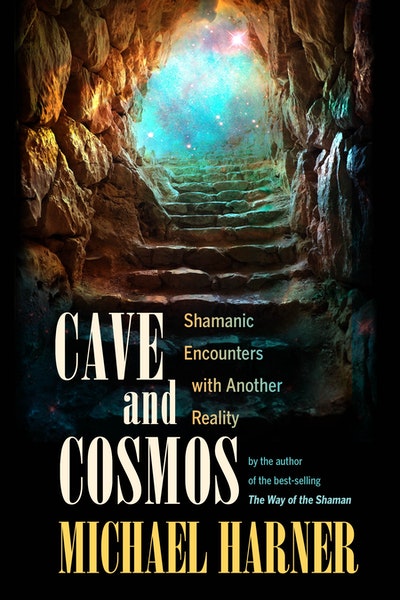 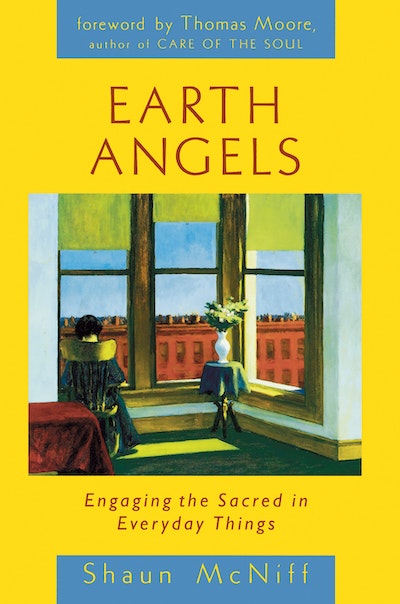 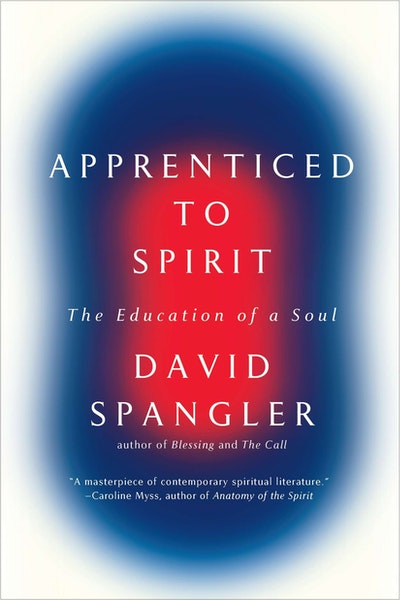