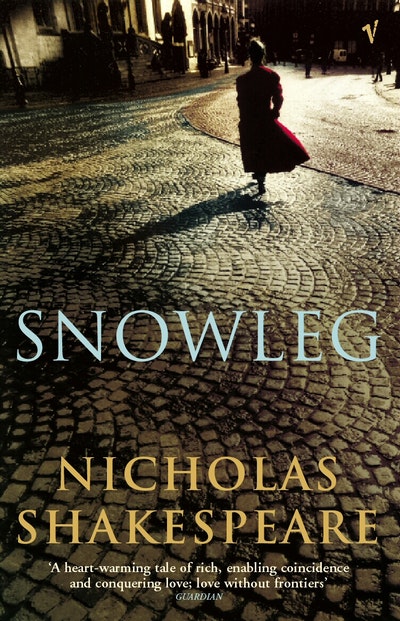 A young Englishman visits Cold War Leipzig with a group of students and falls for an East German girl who is only just beginning to wake up to the way her society is governed. Her situation touches him, but he is too frightened to help. He spends decades convincing himself that he is not in love until one day, with Germany now reunited, he decides to go back and look for her. But who was she, how will his actions have affected her, and how will her find her? All he knows of her identity is the nickname he gave her - Snowleg.

Snowleg is a powerful love story that explores the close, fraught relationship between England and Germany, between a man who grows up believing himself to be a chivalrous English public schoolboy and a woman who tries to live loyally under a repressive regime. 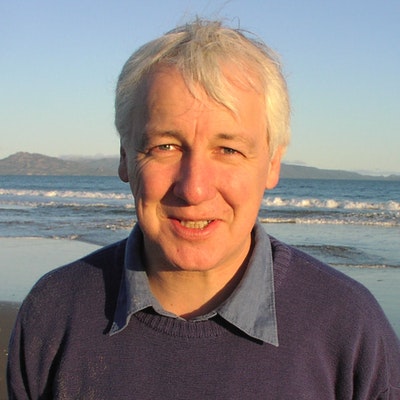 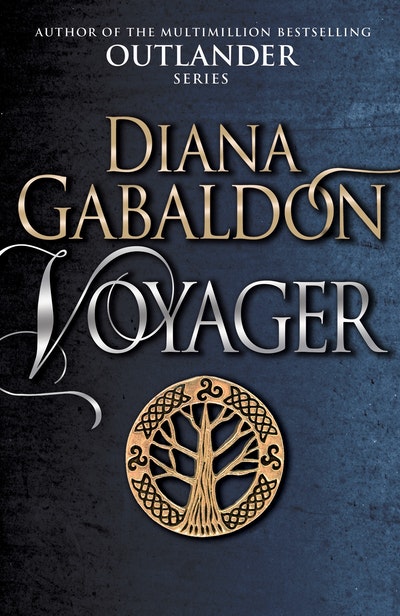