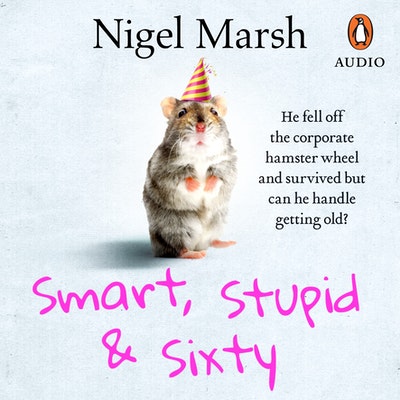 From the bestselling author of Fat, Forty and Fired comes this entertaining, thought-provoking and poignant account of turning sixty.

Twenty years ago, Nigel Marsh was an overweight mortgage slave struggling to balance a career, marriage and four children under eight. Until he lost his job.

InFat, Forty and Fired, Nigel wrote about falling off the corporate hamster wheel and surviving. Now that he’s approaching sixty, he can’t help but notice it’s been a while since he was asked onto that wheel by other hamsters. One day he reads that a graduate trainee who used to work for him in London is now a global CEO with an office on the top floor of a skyscraper in New York. Nigel, by contrast, is wearing a dressing gown and sitting at his writing desk in a dank storage room under his garage in Sydney. It’s enough to give anyone a moment of self-doubt.

In his memoir for his sixth decade on earth, Nigel ponders ageing well, sex, parenting adult children, his parents’ passing, and the secret to living a happy life. By turns entertaining, thought-provoking, poignant and life-affirming, Smart, Stupid and Sixty is a celebration of the third trimester as a privilege to be enjoyed rather than a sentence to be endured.

Nigel Marsh is the bestselling author of Fat, Forty and Fired, Overworked and Underlaid and Fit, Fifty and Fired-Up. He is the co-founder of Earth Hour, the founder of the Sydney Skinny, the host of the award-winning podcast The Five Of My Life, and a proud ambassador of the Australian Indigenous Education Foundation. He also came second last in the 2005 Bondi-to-Bronte ocean race.

Highly in demand as a public speaker, Nigel regularly gives speeches to major corporations on both his business and personal views. His TED speech on work-life balance remains one of the most viewed outside of America 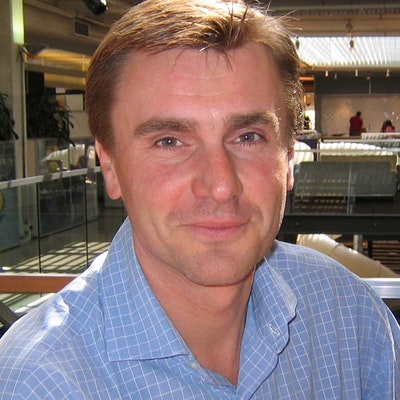 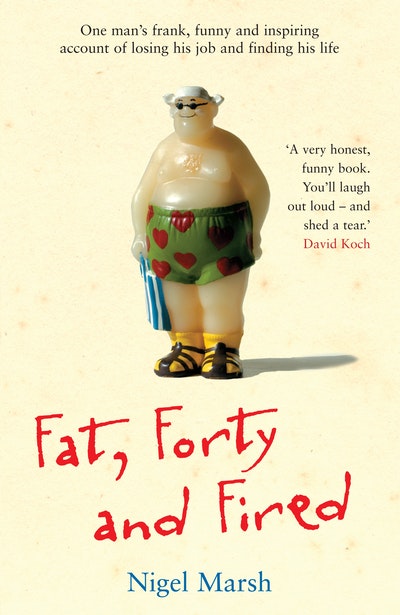