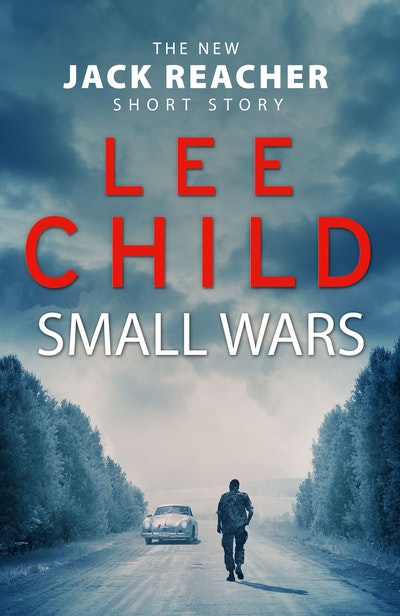 In this ebook short story, also available in the new, complete Jack Reacher short story collection No Middle Name, #1 Sunday Times bestselling author Lee Child goes back to 1989, when Jack Reacher is serving as an officer in the military police. A young lieutenant colonel, in a stylish handmade uniform, roars through the damp woods of Georgia in her new silver Porsche - until she meets a very tall soldier with a broken-down car.What could connect a cold-blooded off-post shooting with Reacher, his elder brother Joe, and a secretive unit of pointy-heads from the Pentagon?