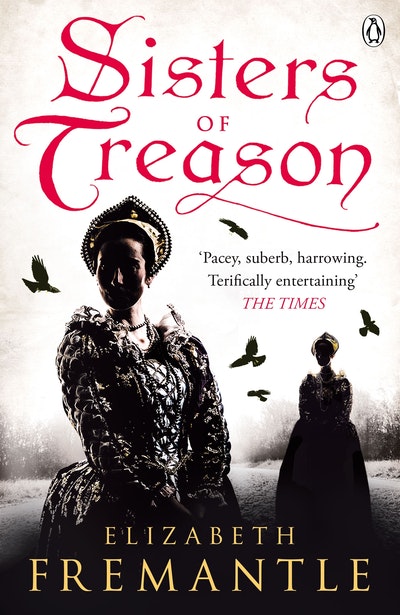 In a court ruled by a paranoid Queen, possessing royal blood can be the gravest crime of all . . .

In a court ruled by a paranoid Queen, possessing royal blood can be the gravest crime of all . . .
Fearing traitors amongst her court, the ageing Queen Mary orders the execution of her cousin Lady Jane Grey.  Cursed with royal blood, her young sisters Katherine and Mary must now face the perils of the Tudor court alone.
With her striking looks, Katherine is a beauty amongst the Queen's maids.  Entranced by the drama of the court, her wayward disposition leads her to make dangerous romantic liaisons, while Mary, fiercely clever but trapped in a misshapen body, is seen to pose no threat and reluctantly becomes the Queen's confidante.
But the childless Queen is ill and her fearsome sister Elizabeth is waiting in the shadows to seize the throne.  And so Katherine and Mary find themselves in a maze of treachery, suspicion and danger – where having royal blood could be their death warrant . . .
Praise for Elizabeth Fremantle:
'The Tudor court comes to life in this gripping story . . . where passion, secrecy and betrayal power the suspense.'  Woman and Home
'Rich in atmosphere and period detail . . . an enticing read.'  Stylist 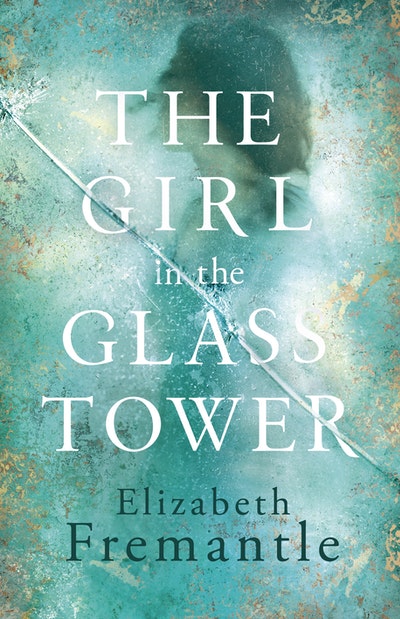 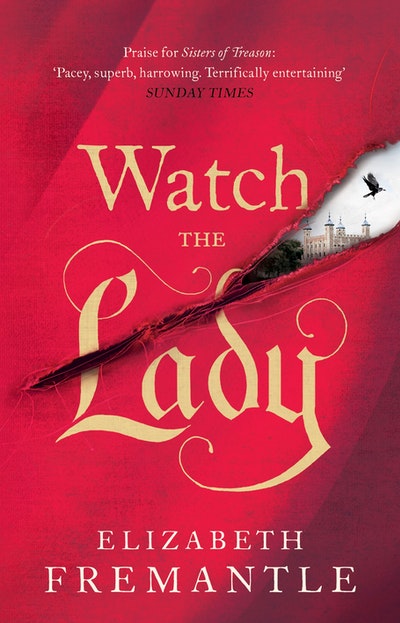 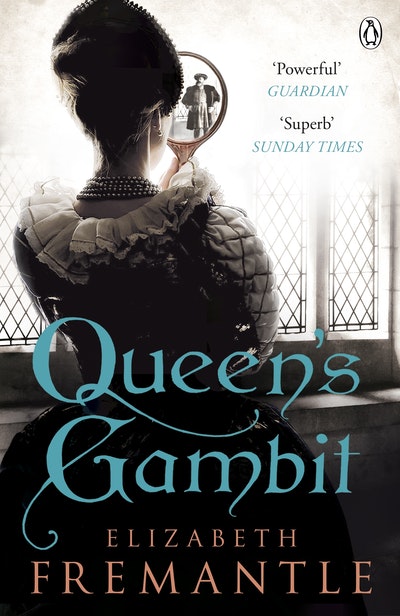