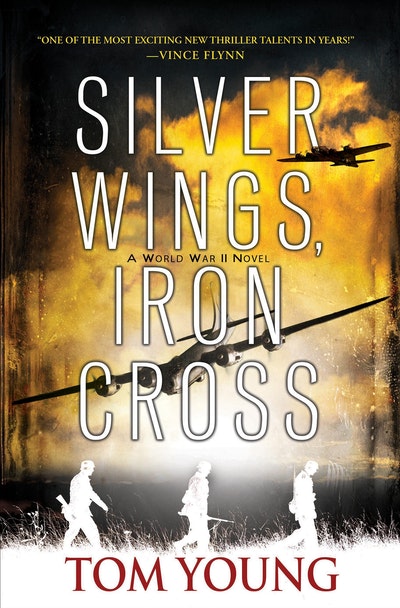 Lieutenant Karl Hagan earned his wings the hard way. But when his plane is shot down behind enemy lines, he's forced to make the hardest decision of his life: trusting the enemy.

Oberleutnant Wilhelm Albrecht wore his Iron Cross with pride. But when his U-boat is attacked in a devastating air raid, he abandons ship and finds an unlikely ally: the pilot who bombed him.

It is November of 1944. The tides of war have turned. Allies have taken back France, and German troops have retreated. But for Karl and Wilhelm, the war is far from over. Each must be prepared to lie for the other, fight for the other, or die with the other. But their short-lived alliance won't truly be put to the test until they reach the end of the line--inside a POW camp... 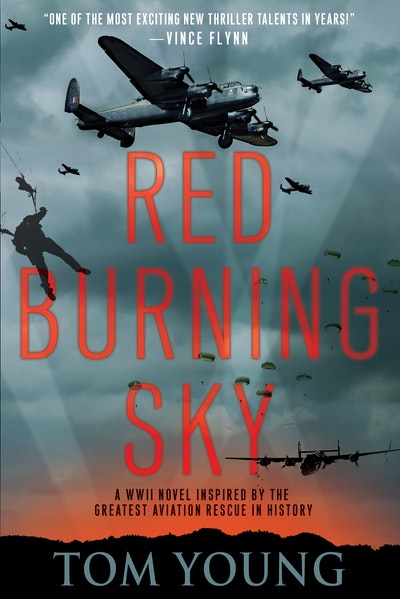