A unique, enthralling exploration of Shakespeare's world, and of the minds of his audiences

William Shakespeare lived through a pivotal period in human history. With the discovery of the New World, the horizons of Old Europe were expanding dramatically - and long-cherished certainties were crumbling. Life was exhilaratingly uncertain. The argument of Neil MacGregor's wonderful new book is that Shakespeare's plays provide the perfect key to unlocking this strange, dynamic and often contradictory society.

What were Londoners thinking when they went to see these plays in the 1590s and 1600s? What preconceptions and prejudices did they bring with them? What was it like living in a world so radically different from anything their parents had experienced?MacGregor believes that using the artefacts which have survived from the age can be an extraordinarily vivid way of recreating Shakespeare's world, its assumptions and the mental scenery of his audiences. He looks at 20 objects from Shakespeare's life and times, and uncovers the fascinating stories behind them.

The objects themselves range from the grand (such as the hoard of gold coins that make up the Salcombe treasure) to the very humble, like the battered trunk and worn garments of an unknown pedlar. But in each case, they allow MacGregor to explore issues as diverse as piracy and Islam, Catholicism and disguise. Some of the links he makes are straightforward: the medal depicting the map of the world is a clear response to Drake's circumnavigation of the globe, and brings home the importance of exploration and discovery to the emerging sense of English identity. In other cases, they are more obscure, verging on the surreal: what can a wooden model of a ship (made in Denmark) possibly tell us about Macbeth's 'black and midnight hags'? A rapier and dagger cast up on the seamy south bank of the Thames open up a discussion of duelling, honour and foppishness, whilst the mummified eye of a missionary lead us to consider both gruesome on-stage violence and also the extreme punishments common in Elizabethan England. MacGregor weaves the histories of objects into the words of Shakespeare's plays themselves to suggest to us where his ideas about religion, national identity, the history of England and the world, human nature itself, may have come from. The result is a fresh and thrilling evocation of Shakespeare's world.

Neil MacGregor has been Director of the British Museum since 2002. Before that he was Director of the National Gallery from 1987 to 2002. He was 'Briton of the Year' in 2008. 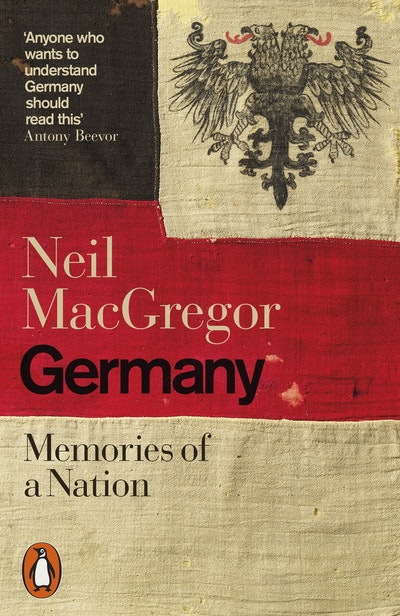 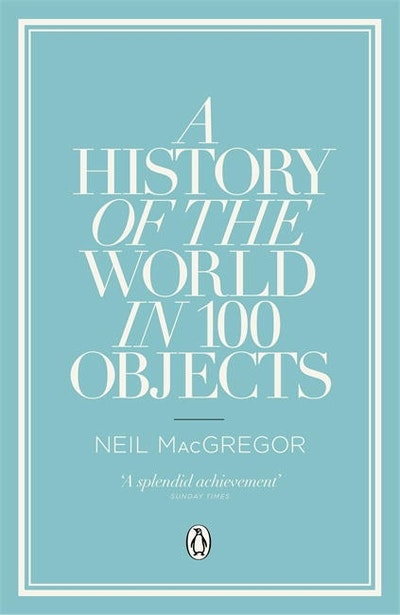 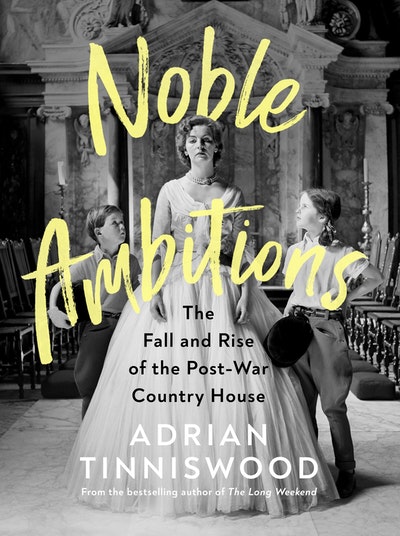 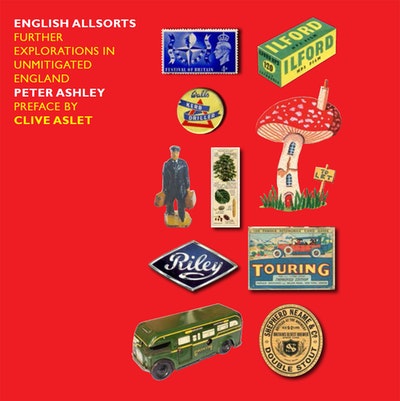