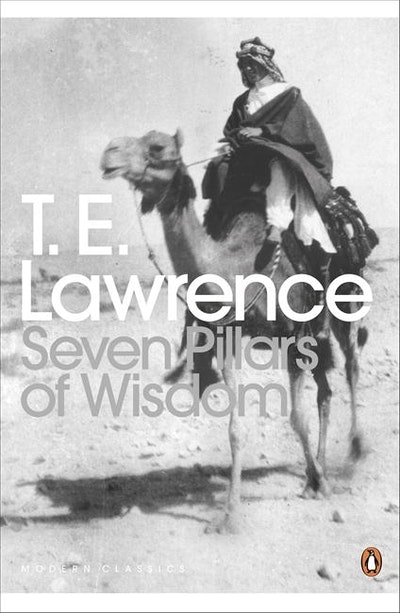 Although 'continually and bitterly ashamed' that the Arabs had risen in revolt against the Turks as a result of fraudulent British promises of self-rule, Lawrence led them in a triumphant campaign which revolutionized the art of war.

Seven Pillars of Wisdom recreates epic events with extraordinary vividness. In the words of E. M. Forster, 'Round this tent-pole of a military chronicle, T. E. has hung an unexampled fabric of portraits, descriptions, philosophies, emotions, adventures, dreams'. However flawed, Lawrence is one of the twentieth century's most fascinating figures. This is the greatest monument to his character and achievements.