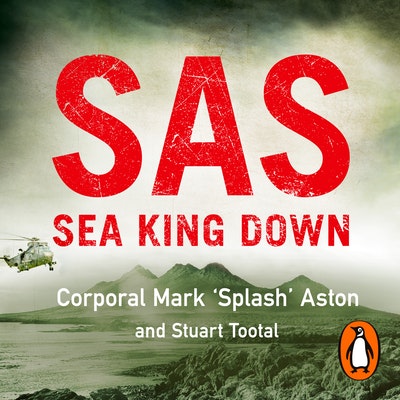 After passing the world's toughest Special Forces selection and joining D Squadron, 22 SAS in 1979, Mark 'Splash' Aston thought the hard part was over.

Then on April 2 1982 Argentina invaded the Falkland Islands.

An unputdownable, edge-of-the-seat insight into still classified Special Forces operations publishing near the anniversary of the Fortuna Glacier rescue, SAS: Sea King Down will take its place alongside classics like Bravo Two Zero as military adventure writing of the highest order.