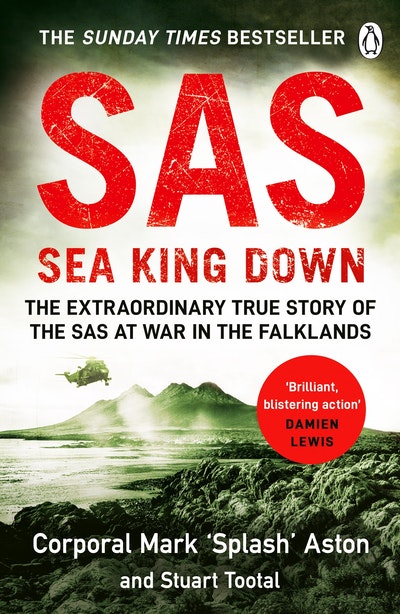 The first book on the Falklands War to be written by a SAS soldier who fought there.

Then in April 1982 Argentina invaded the Falkland Islands.

Joining Britain's campaign, Splash and D Squadron fought in one extraordinary contact after another.

When tragedy struck their Sea King helicopter in the freezing South Atlantic, Splash was one of just nine survivors, and defied orders and a suspected broken neck to re-join his unit in combat.