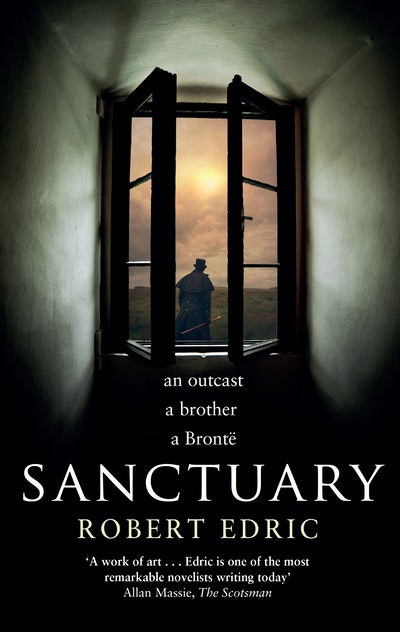 Branwell Brontë - unexhibited artist, unacknowledged writer, sacked railwayman, disgraced tutor and spurned lover - finds himself unhappily back in Haworth Parsonage, to face the disappointment of his father and his three sisters, the scale of whose own pseudonymous successes is only just becoming apparent.

With his health failing rapidly, his aspirations abandoned and his once loyal circle of friends shrinking fast, Branwell resorts to a world of secrets, conspiracies and endlessly imagined betrayals. But his spiral of self-destruction only accelerates the sense of his destiny to be a bystander looking across at greatness, and the madness which that realisation will bring… 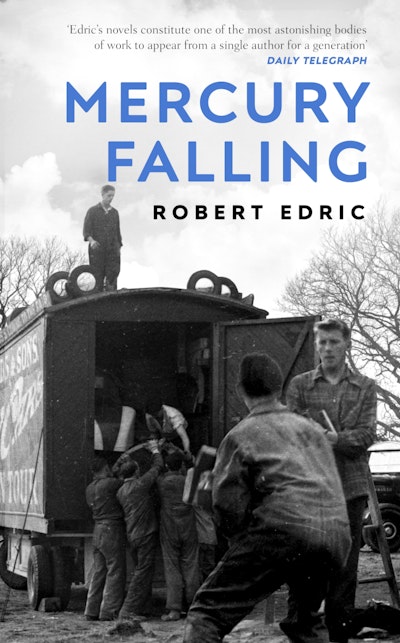 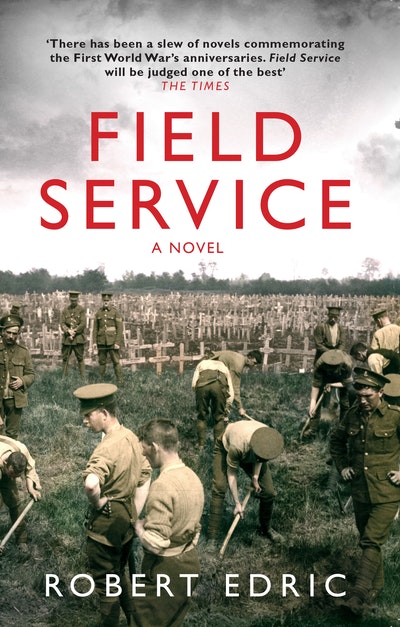 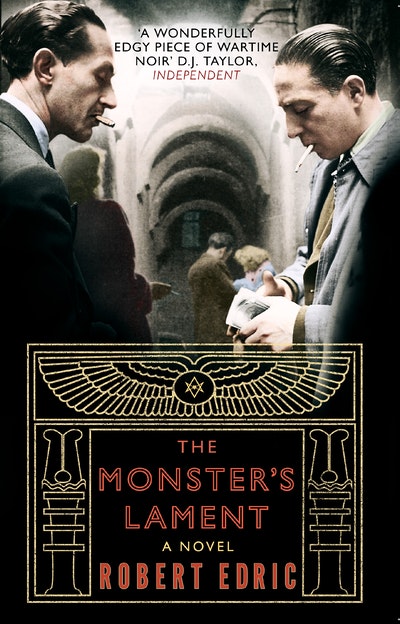 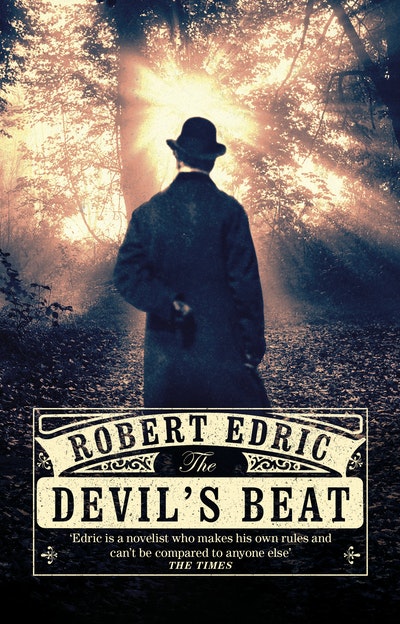 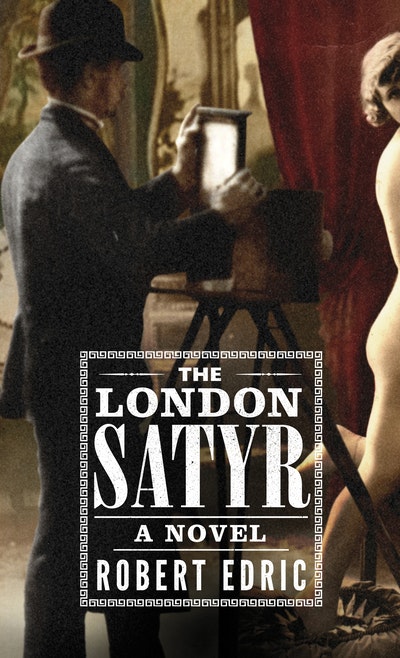 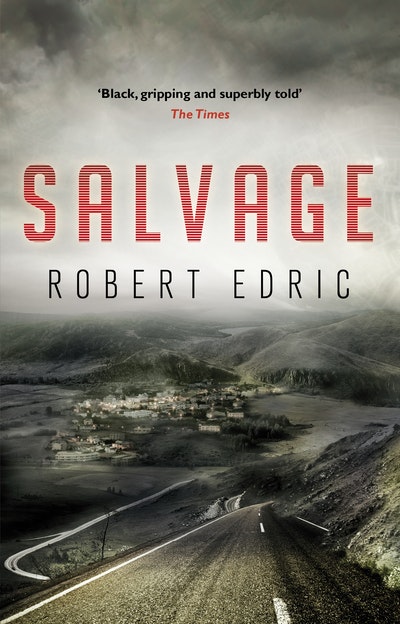 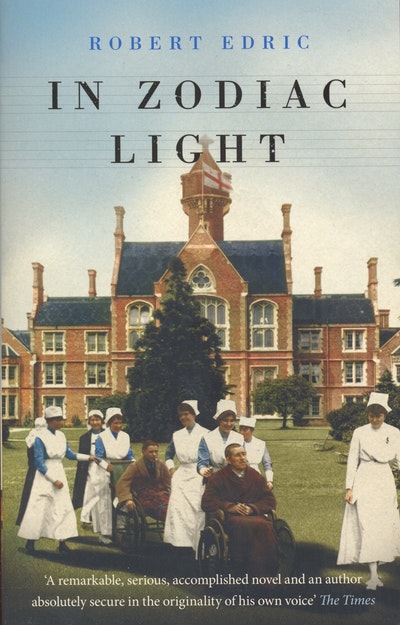 A work of art...Edric is one of the most remarkable novelists writing today

Stunning and ambitious...Edric enters fully the mind and inner life of his dissolute (anti-)hero. It would be so easy to fall into pastiche, but a writer as good as he is, is pitch perfect. The reader is encouraged to savour the prose, to absorb the atmosphere and to enter the eerie world of Haworth and its inhabitants. Edric's portrait of the Reverend Patrick Bronte is masterly and poignant. Branwell's close relationship with Emily, the love he feels for consumptive Anne and the disintegration of his bond with Charlotte who looks on him with resentment and hostility are vividly explored...A moving and imaginatively reconstructed portrait

Robert Edric has written some of the most interesting and diverse historical fiction of the past thirty years...Edric eschews a conventional plot in favour of vividly realised scenes that build up an extraordinary portrait of a man lurching towards self-destruction

Edric's world, though often unsavoury, is also curiously compelling. Lured into its shady precincts, you're unlikely to want to leave.

A story which could have emerged from a Bronte novel. A man haunted by his failures is trapped by the secrets of a sequestered household and drawn to his own decline in flinty, lilting prose...A beautiful re-imagining