The Rise of the Spanish Empire

'What a bloody, brilliant canvas he paints' Boyd Tonkin, Independent

Inspired by hopes of both riches and of converting native people to Christianity, the Spanish adventurers of the fifteenth century convinced themselves that an earthly paradise existed in the Caribbean. This is the story of the hundreds of conquistadors who set sail on the precarious journey across the Atlantic - taking with them wheat, the horse, the guitar and the wheel as well as guns, malaria and slaves - to create an empire that made Spain the envy of the world. In this epic history Hugh Thomas brings Spain's rise to empire vividly to life, capturing the spirit of an ebullient age.

Date: 2003-12-08
Hugh Thomas studied History at Cambridge and Paris. His career encompassed both America and Europe, and history and politics, as a professor at New York and Boston Universities and as Chairman of the Centre for Policy Studies in London. He was awarded a peerage in 1981. Hugh Thomas is the author of, among other books, The Spanish Civil War, which won him the Somerset Maugham Prize; Cuba: The Pursuit of Freedom; An Unfinished History of the World, which won the National Book Award for History; Armed Truce: The Beginnings of the Cold War; The Conquest of Mexico; The Slave Trade; and Rivers of Gold: The Rise of the Spanish Empire.

In 2008 Hugh Thomas was made a Commandeur de L'Ordre des Arts et Lettres in France and in 2009 received the Calvo Serer Prize, The Boccacio Prize, and Nonino Prize in Italy. He is the author of, among other books, The Spanish Civil War, which won the Somerset Maugham Award, The Suez Affair, Cuba: The Pursuit of Freedom, An Unfinished History of the World, Conquest: Montezuma, Cortés and the Fall of Old Mexico, The Slave Trade and the first volume of his Spanish Empire trilogy, Rivers of Gold, which was reissued to coincide with publication of the second volume. 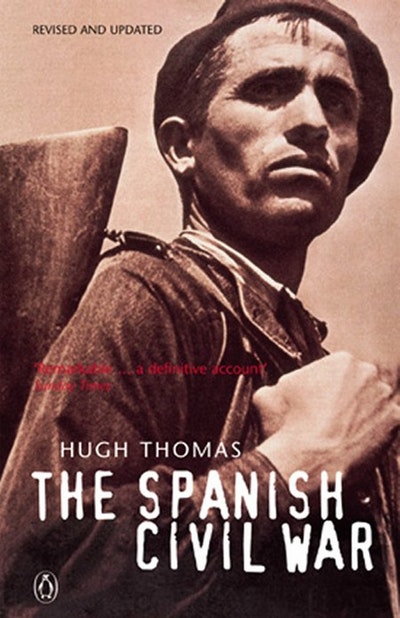 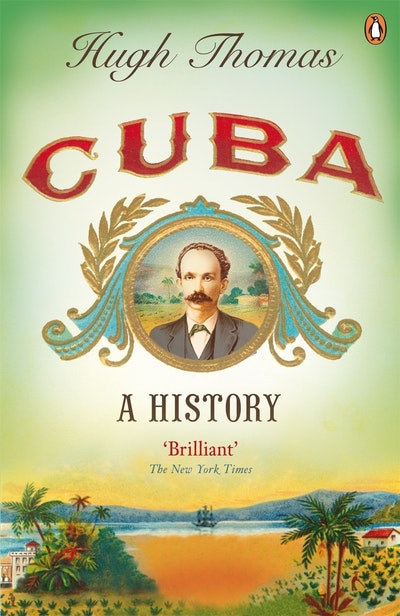 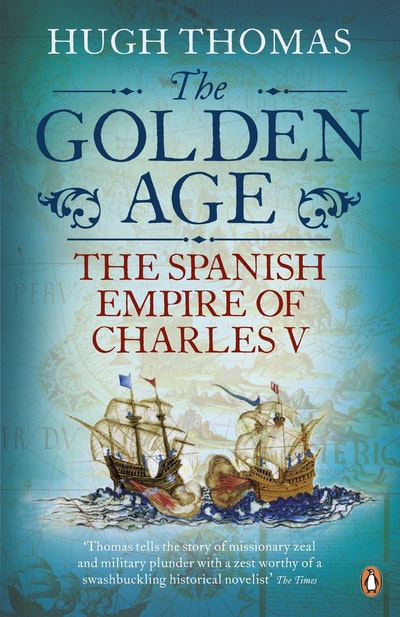 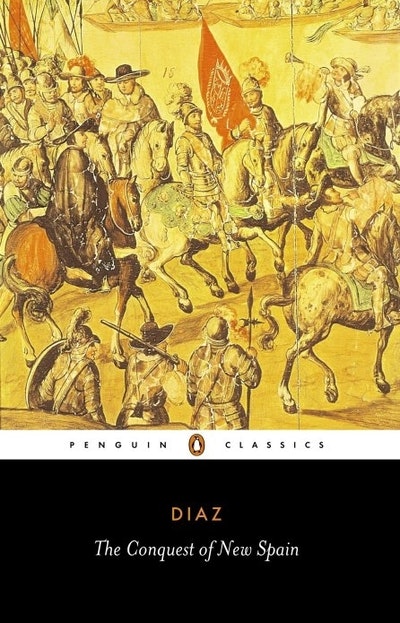