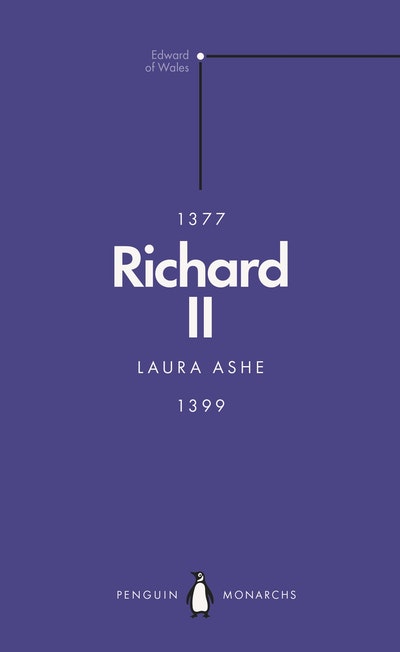 Richard II (1377-99) came to the throne as a child, following the long, domineering, martial reign of his grandfather Edward III. He suffered from the disastrous combination of a most exalted sense of his own power and an inability to impress that power on those closest to the throne. Neither trusted nor feared, Richard battled with a whole series of failures and emergencies before finally succumbing to a coup, imprisonment and murder.

Laura Ashe's brilliant account of his reign emphasizes the strange gap between Richard's personal incapacity and the amazing cultural legacy of his reign - from the Wilton Diptych to Sir Gawain and the Green Knight, Piers Plowman and The Canterbury Tales. 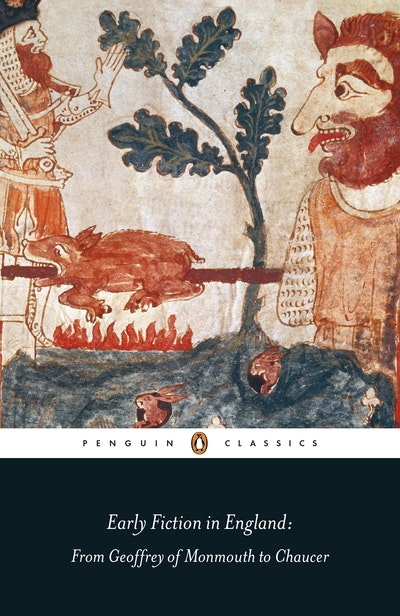