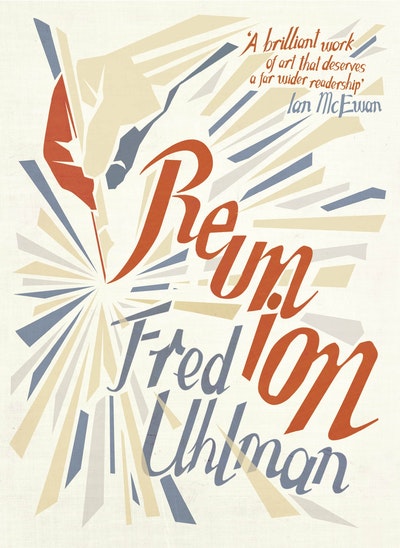 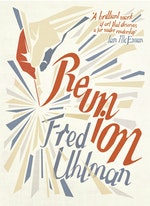 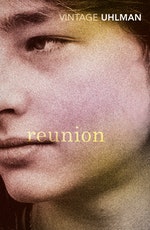 Selected as a Book of the Year 2016 in the Guardian
Reunion is a little-known but perfect novel with fans including Ian McEwan, John Boyne, Deborah Moggach, David Nicholls, Meg Rosoff and Sarah Perry.

On a grey afternoon in 1932, a Stuttgart classroom is stirred by the arrival of a newcomer. Middle-class Hans is intrigued by the aristocratic new boy, Konradin, and before long they become best friends. It’s a friendship of the greatest kind, of shared interests and long conversations, of hikes in the German hills and growing up together. But the boys live in a changing Germany. Powerful, delicate and daring, Reunion is a story of the fragility, and strength, of the bonds between friends.

WITH AN AFTERWORD BY RACHEL SEIFFERT

Fred Uhlman, born in Stuttgart in 1901, claimed that his South-West German homeland of Württemberg, made him a "romantic" for life and formed the essence of his sensibilities as a poet. Understandable since it was also the home of Schiller, Hölderlin, Mörike, Weiland, Uhland, Schlegel, Hegel, Schelling and Herman Hesse. Uhlman's name is not out of place among these, and the beauty of that birthplace illuminates every line of his stunning fictional memoir Reunion. He died in 1985. 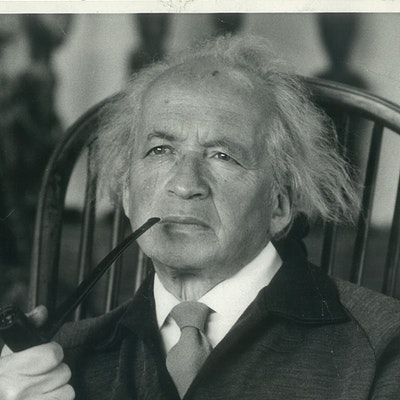 “A brilliant work of art that deserves a far wider readership”

“I loved Reunion and found it very moving. It’s a rediscovered novella, only 80 pages long, a real gem about how friendship can be challenged by historical circumstance”

“Quite simply, a perfect work of art. With the utmost delicacy and care, Uhlman distils all the rage and tragedy of the second world war into one brief childhood friendship, and the final line is the most shattering of any novel I know. It is one of those books that is an unfailing test of character: if you give it to someone, and they don’t like it, you should sever all ties, and possibly call the police”

“I read it in a gulp...very powerful”

“Finely concise, tender and most painful”

“I think if I had to agitate for one under-mentioned title it would probably be Reunion... Maybe readers think they have read the story before. But I urge you to give it a try; it is short, and moving. I know that’s not the same as stumbling across it somewhere in the stacks...but perhaps it can qualify as a treasure all the same”

“From the first tingle-making line...I was mesmerised by Uhlman’s heart-breaking story”

“An exquisite novella such as Fred Uhlman's Reunion...is clearly worth much more than its weight or cover price and certainly more than the latest prize-winning bit of puff”

“The interesting question now is what is the “greatest book we’ve never heard of” (Stoner’s tag)? Fred Uhlman’s Reunion (1971), to be published in July, might follow in Stoner’s footsteps... Watch this space”

“A minor masterpiece. Uhlman succeeds in lending his narrative a musical quality which is both haunting and lyrical”

“A profound meditation upon the nature of friendship. The first line alone is enough to send a tingle up your spine: 'He came into my life in February 1932 and never left it again'”

“A book that changed me? Reunion by Fred Uhlman. I read it 20 years ago. It changed my view on Judaism”

“Originally published in 1971, apparently, Reunion passed me by then but reading it now it certainly packs a punch”

“I loved the mood of the book — it’s nostalgic and wistful without being sentimental — and it’s written in a perfectly matter-of-fact way but is done so eloquently the sentences feel as if they’ve been spun from silk. It’s a quick read, too, but it’s the kind of story that stays with you”

“It’s a good novel, a short novel, quickly and easily read, but it’s a novel that demonstrates Uhlman’s great skill because when you arrive at the last sentence (the very last sentence of the novel), you see you’ve actually missed a different arc entirely. It is this twist in the tail that has you both retreating back through the book but also (curse them) recommending it to others as well”

“Uhlman writes with a painter’s eye for the significant detail, and with the precision of someone who has learned a second language in adulthood. Every word is exactly what it must, and could only, be. Every sentence is characterized by delicacy, concision, and finesse”

“A daring miracle of narrative simplicity, its end comes at you like a torch in a long tunnel.”

“As perfect as it is powerful”

“Reunion resembles that other small masterpiece, Death in Venice, by Uhlman’s compatriot Thomas Mann. Its setting may be drastically different but, in a classic, what prevails is strength of spirit over the will to power.”

Memoirs Of A Geisha
Arthur Golden 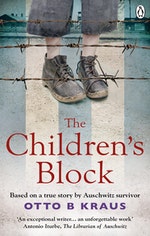 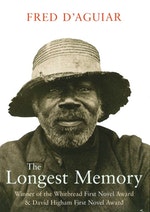 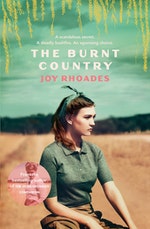 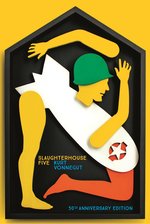 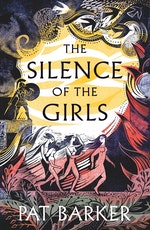