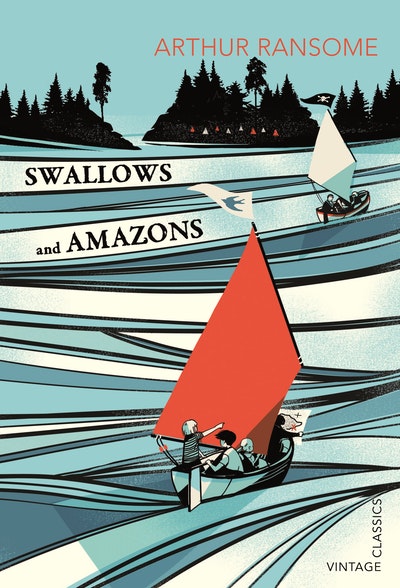 The first in Arthur Ransome's charming, thrilling and inspirational series. The book that has set generations of children and their parents afloat, on the high seas of the Lake District.

'Swallows and Amazons for ever!'

The Walker children - also known as Captain John, Mate Susan, Able-Seaman Titty, and Ship's Boy Roger - set sail on the Swallow and head for Wild Cat Island. There they camp under open skies, swim in clear water and go fishing for their dinner. But their days are disturbed by the Blackett sisters, the fierce Amazon pirates. The Swallows and Amazons decide to battle it out, and so begins a summer of unforgettable discoveries and incredible adventures.

BACKSTORY: Crack the Swallow's code and learn all about the adventurous author.

Arthur Ransome was born in Leeds in 1884 and went to school at Rugby. He was in Russia in 1917, and witnessed the Revolution, which he reported for the Manchester Guardian.

After escaping to Scandinavia, he settled in the Lake District with his Russian wife where, in 1929, he wrote Swallows and Amazons. And so began a writing career which has produced some of the real children's treasures of all time. In 1936 he won the first ever Carnegie Medal for his book, Pigeon Post.

Ransome died in 1967. He and his wife Evgenia lie buried in the churchyard of St Paul's Church, Rusland, in the southern Lake District. 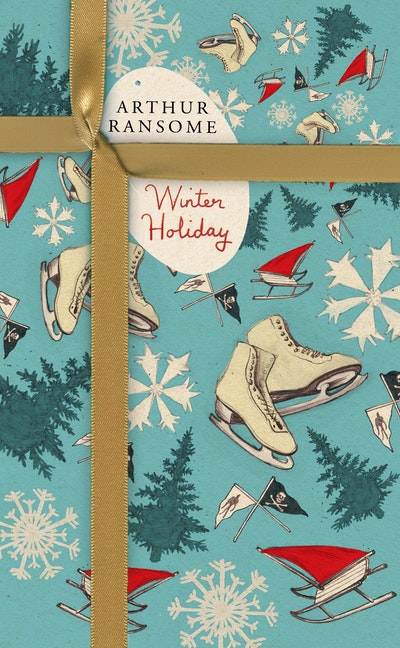 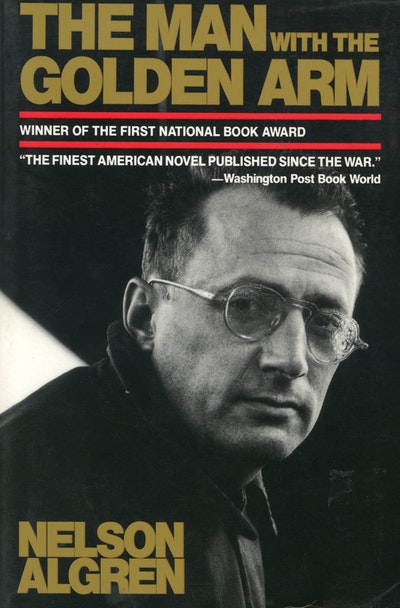 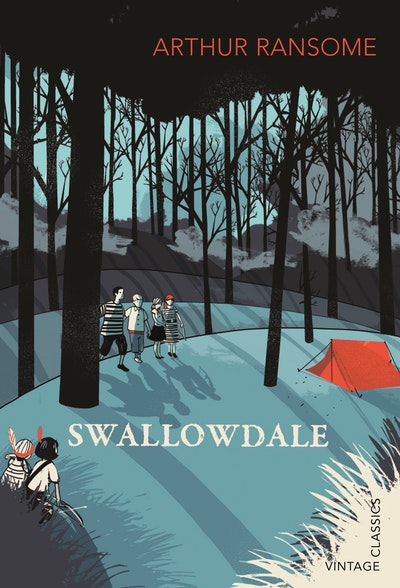 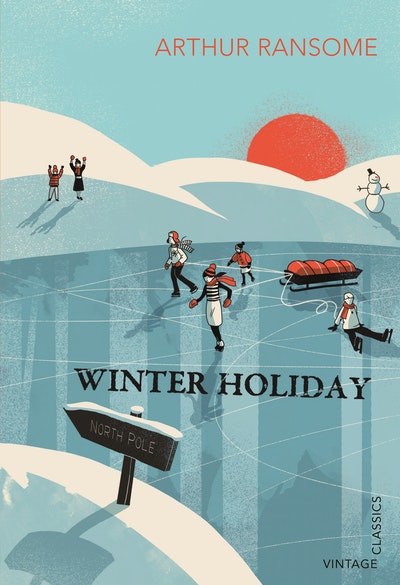 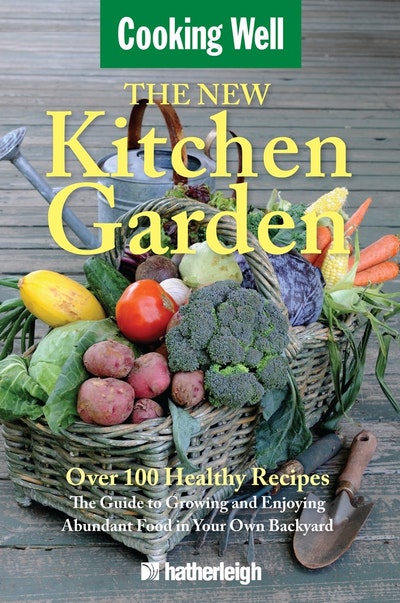 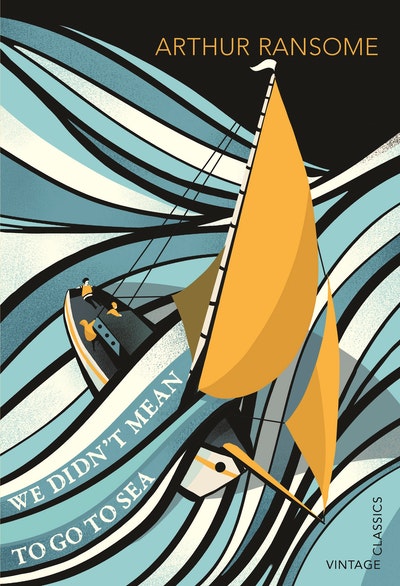 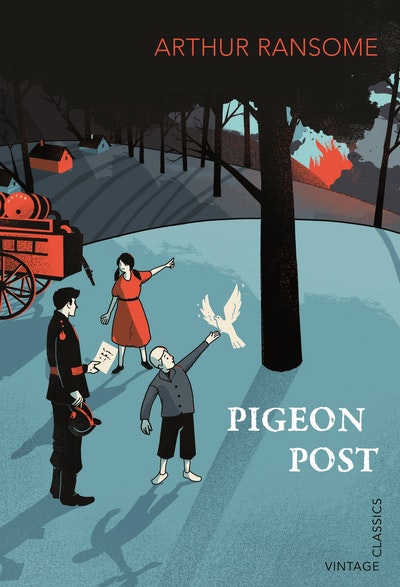 Praise for Swallows and Amazons

I read the entire series of Arthur Ransome's children's books as a child and thought they were absolutely fantastic. They were full of adventure, all sorts of exciting things happened and they were truly inspirational

You'll want to give this to your children as a window on a time when adventures came from swimming, fishing, camping and exploring rather than in an Xbox...The best line is when Nancy reveals that she is really called Ruth, but changed her name when she heard that pirates are ruthless

A book that has stood the test of time... enchanting and escapist

My favourite was the first, Swallows and Amazons, which starts with Roger, aged seven, tacking his way up a field. I knew nothing of halyards, forestays, strops or sheaves, but I was enchanted by what Swallows Roger, Susan, John and Titty, and Nancy and Peggy, the Amazons, got up to with them so cleverly and bravely.My own summer holidays were never quite as exciting, and I never stopped longing to meet them all