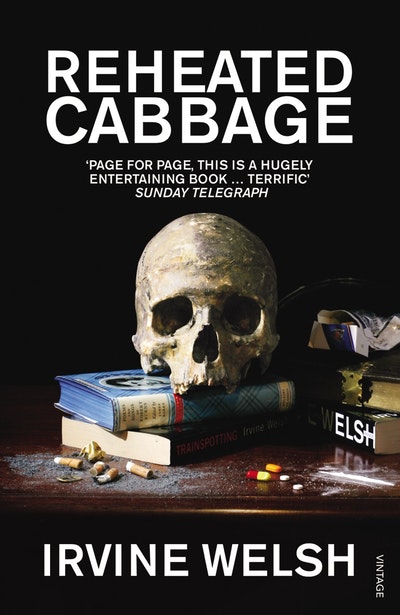 In these pages you can enjoy Christmas dinner with Begbie, and see how warmly Franco greets his sister’s boyfriend and the news of their engagement. You will discover, in ‘The Rosewell Incident’, how aliens addicted to Embassy Regal have Midlothian under surveillance, and plan to install the local casuals as the new governors of Planet Earth. You will not be surprised to read that a televised Hibs v. Hearts game might matter more to one character than the life of his wife, or that two guys fighting over a beautiful girl might agree – on reflection, and after a few pills and many pints of lager – that their friendship is actually more important. And you will be delighted to welcome back ‘Juice’ Terry Lawson, and to watch what happens when he meets his old nemesis, retired schoolmaster Albert Black, under the strobe-lights of a Miami Beach nightclub. 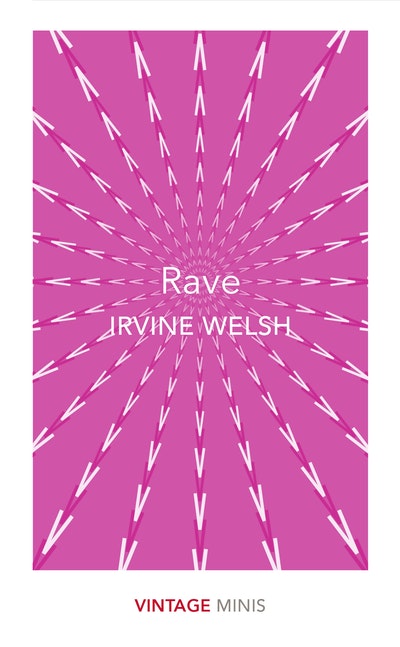 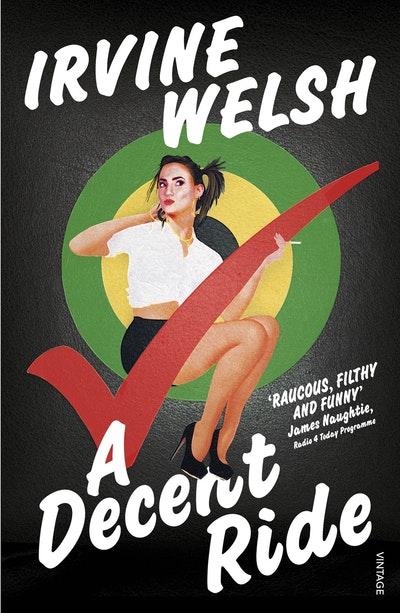 Page for page, this is a hugely entertaining book...The stories combine sly humour with the tang of lived experience. It makes for a terrific collection, showcasing a writer who...has blossomed into one of the most distinctive, and distinguished, observers of British life

It's good to be brought back to Welsh's original hellfire

A total hoot to read. The first thing that strikes you about much of the material here is the amazing energy of Welsh's writing

Welsh's work remains at once moving, repellent and worryingly funny

full of fun, frenzy and filth

His customary strengths are in place. The stories are very funny in their black, often cartoonish way. There's also a degree of zest to the storytelling.

An enjoyable Welsh outing, by turns brutish and funny

All the elements of Welsh's best work remain in tact here: the brilliant imagination, the phonetically-transcribed Scots dialect, the humour, the gritty realism

What's striking about these early stories is that the thicker Welsh was steeped in the primordial goo of his Edinburgh Scots phonetics, the better the storytelling got.

As you would expect, the stories in this collection involve a certain amount of cultural tourism to the lower depths, undertaken with black humour...Welsh's relish for degradation covers up a strong sentimental streak

...Welsh's transcription of Scots dialect is brilliant...Welsh also has a fabulous sense of the absurd...The overall vibe of these stories is dark and grim. And fierily, fiercely funny.

Brandon Robshaw, The Independent on Sunday 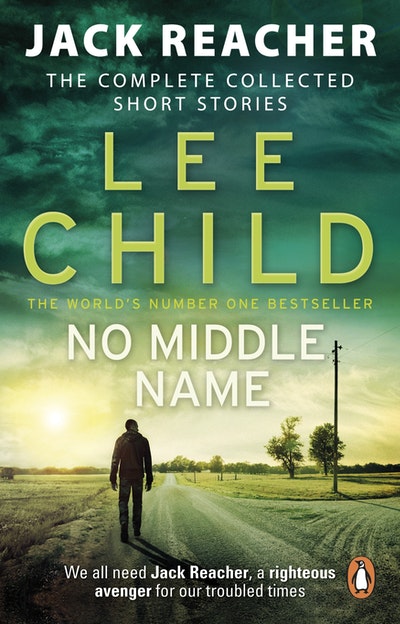