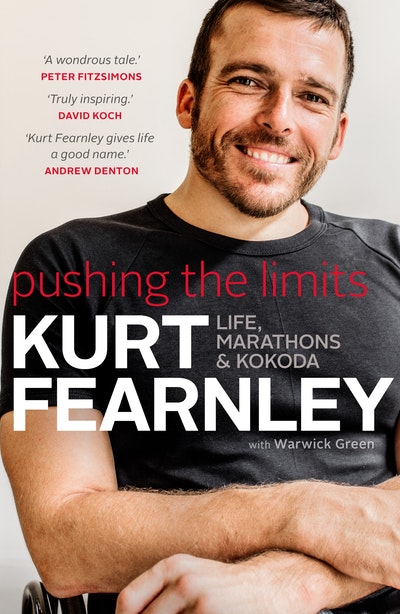 When Kurt Fearnley was a kid, he would leave his wheelchair at the front gate and go exploring with his brothers and sisters. 'You're going to have to be stronger than we are,' they told him, 'and we know you will be.'

The boy from Carcoar was raised to believe he could do anything. At fifteen, he won his first medal. Then he conquered the world, winning three Paralympic gold medals, seven world championships and more than 35 marathons. A world-beater in and out of his wheelchair, Kurt is a true Australian champion.

World-beater Kurt Fearnley was born without the lower portion of his spine. He grew up in tiny Carcoar in NSW, and took up wheelchair racing in his teens. He has gone on to be a three-time Paralympic gold medallist and has won marathons all around the world, including the prestigious New York, London and Chicago marathons multiple times. His exploits are not confined to wheelchair racing – he has crawled the Kokoda track and the Great Wall of China and sailed with a winning Sydney to Hobart Yacht Race crew. Kurt's exploits both in and out of sport saw him recognised as the 2009 NSW Young Australian of the Year.

He lives in Newcastle with his wife and son. 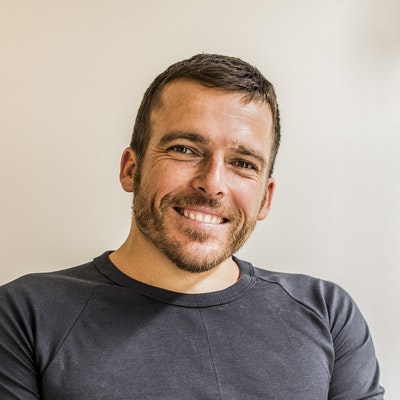 There are only possibilities in Kurt's world. If you say he can't, he will.

Kurt Fearnley is the most inspiring figure in Australian sport, and this is a wondrous tale.

I love this bloke. Not only is he, in my opinion, Australia's greatest athlete, but he has such an enormous heart and zest for life. What Kurt does for the general community, and particularly for athletes with disabilities, is truly inspiring.

Aside from all the medals, accolades and achievements, in my humble opinion it is his larrikin sense of humour, positive attitude to life, never forgetting where he comes from and his belief that there is nothing he can't do that makes him a national treasure.

One of Australia's greatest athletes.

Uplifting stuff ... will leave you feeling inspired and more than a little inadequate.