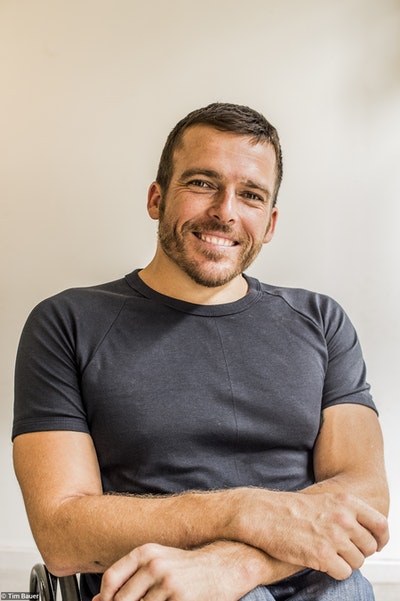 World-beater Kurt Fearnley was born without the lower portion of his spine. He grew up in tiny Carcoar in NSW, and took up wheelchair racing in his teens. He has gone on to be a three-time Paralympic gold medallist and has won marathons all around the world, including the prestigious New York, London and Chicago marathons multiple times. His exploits are not confined to wheelchair racing – he has crawled the Kokoda track and the Great Wall of China and sailed with a winning Sydney to Hobart Yacht Race crew. Kurt's exploits both in and out of sport saw him recognised as the 2009 NSW Young Australian of the Year.

He lives in Newcastle with his wife and son. 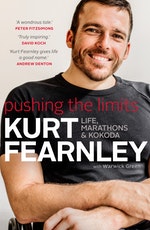 Be the first to find out about Kurt Fearnley.