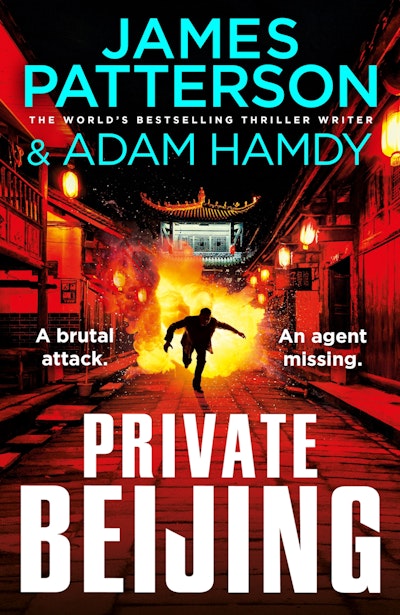 A brutal attack. An agent on the run.

With Private now under scrutiny by the Beijing police, Sheung's second-in-command calls on Jack Morgan, global head of the world's finest PI agency, to investigate.

As more Private detectives find themselves in the firing line, Justine Smith conducts her own investigation in New York and quickly becomes entangled in a web of deceit.

It's clear the conspiracy is closer to home than first thought.

And as Jack works in unfamiliar territory, a ghost from the past is on his tail... 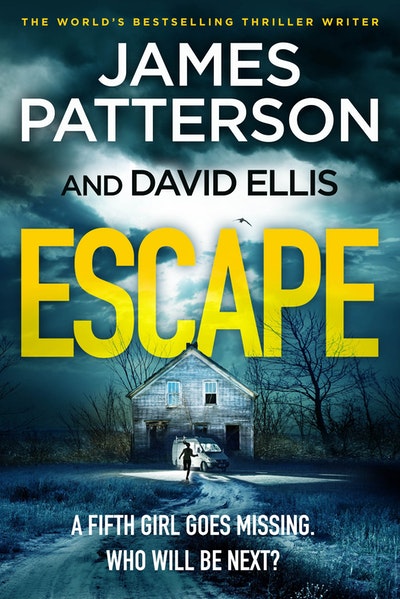 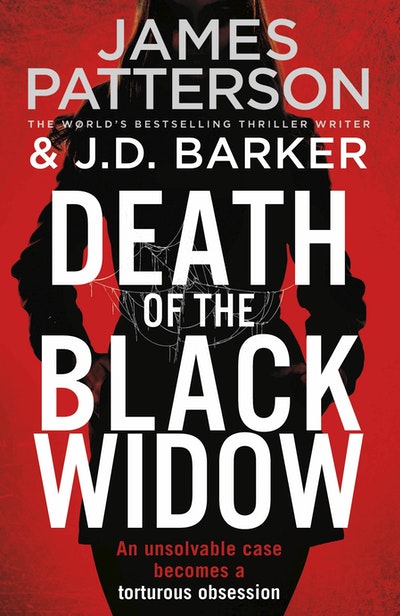