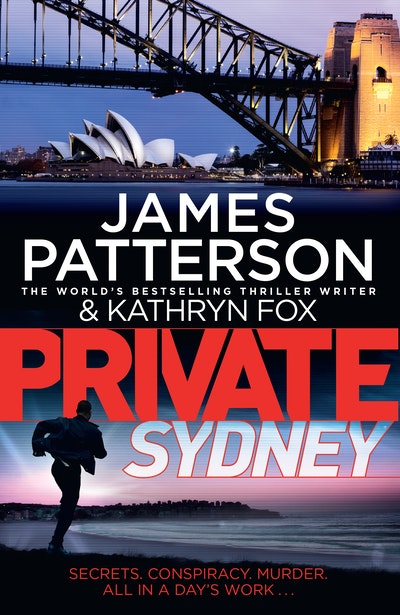 The world's bestselling thriller writer teams up with Australia's bestselling crime writer for an action-packed instalment of the PRIVATE series.

The world's bestselling thriller writer teams up with Australia's bestselling crime writer for an action-packed instalment of the PRIVATE series.

Even for Private Investigations, the world’s top detective agency, it’s tough to find a man who doesn’t exist . . .

Craig Gisto has promised Eliza Moss that his elite team at Private Sydney will investigate the disappearance of her father. After all, as the CEO of a high-profile research company, Eric Moss shouldn’t be difficult to find.

Except it’s not just the man who’s gone missing, all evidence he ever existed has vanished too. And there are powerful figures pulling the strings who want Moss to stay ‘lost’.

But when a woman is found brutally murdered and a baby is missing, Private are suddenly drawn into another frantic search. And this is a case Craig has to throw everything into, because he may well be responsible for sending the killer straight to the victim’s door . . .

‘It’s no mystery why James Patterson is the world’s most popular thriller writer . . . Simply put: nobody does it better.’ Jeffery Deaver

JAMES PATTERSON is one of the best-known and biggest-selling writers of all time. His books have sold in excess of 385 million copies worldwide. He is the author of some of the most popular series of the past two decades – the Alex Cross, Women’s Murder Club, Detective Michael Bennett and Private novels – and he has written many other number one bestsellers including romance novels and stand-alone thrillers.

James is passionate about encouraging children to read. Inspired by his own son who was a reluctant reader, he also writes a range of books for young readers including the Middle School, I Funny, Treasure Hunters, Dog Diaries and Max Einstein series. James has donated millions in grants to independent bookshops and has been the most borrowed author of adult fiction in UK libraries for the past eleven years in a row. He lives in Florida with his wife and son. 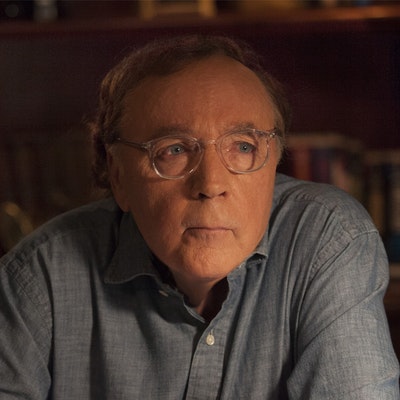 Kathryn Fox is a medical practitioner with a special interest in forensic medicine. She is the author of seven internationally bestselling novels, most recently Death Mask, Cold Grave and Fatal Impact. Her debut Malicious Intent won the 2005 Davitt award for adult fiction. She has twice been shortlisted for the prestigious Ned Kelly award. Her books have also been selected in the '50 Books You Can't Put Down' Australian reading initiative and are published in over a dozen languages.

Kathryn lives in Sydney and combines her passion for books and medicine by actively promoting the links between literacy and health, particularly in disadvantaged communities. 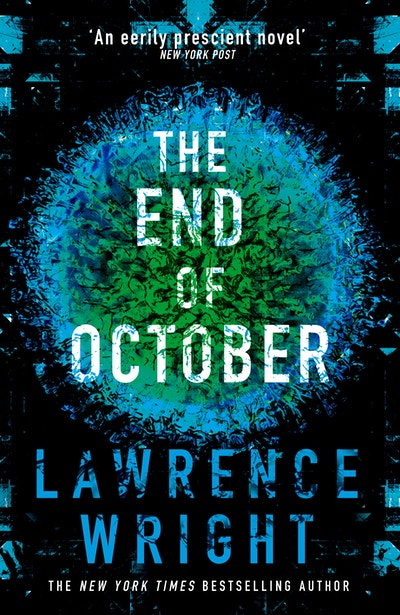