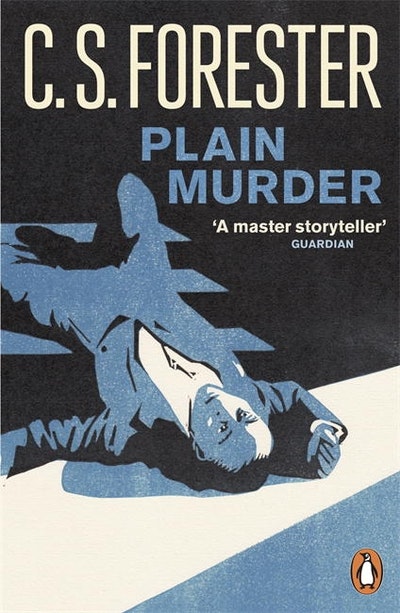 Taking us into a 1930s London of grimy back streets, smoky cafes and shabby rooms, Plain Murder, C. S. Forester's second crime novel, is a brilliantly atmospheric and gripping portrayal of the dark heart of a killer, published in Penguin Modern Classics.
'They'll get you for certain,' said Oldroyd. 'Then they'll hang you.'
At the Universal Advertising Agency on the Strand, London, a murder is being planned. Three men have been discovered taking bribes and face the grim prospect of the dole queue, unless they can get rid of the person who caught them. Their ringleader, thick-set and vicious Mr Morris, soon discovers that killing is far easier than he thought - and that he even has a talent for it. He might, he feels, be superhuman. But as he will discover, there is no such thing as the perfect crime, and no deed goes unpunished.
Cecil Louis Troughton Smith (1899-1966), better known by his pen name Cecil Scott Forester, was an English novelist who rose to fame with tales of naval warfare. His most notable works were the 11-book Horatio Hornblower series, depicting a Royal Navy officer during the Napoleonic era, and The African Queen (1935; filmed in 1951 by John Huston). His novels A Ship of the Line and Flying Colours were jointly awarded the 1938 James Tait Black Memorial Prize for fiction. He began his career with the crime novels Payment Deferred and PlainMurder, now reissued in Penguin Modern Classics along with The Pursued, which was lost for over 60 years.
If you enjoyed Plain Murder, you might like Forester's Payment Deferred, also available in Penguin Modern Classics.
'A terrible and striking piece of work'
Observer

C. S. Forester was born in Cairo in 1899, where his father was stationed as a government official. He studied medicine at Guy's Hospital and, after leaving Guy's without a degree, he turned to writing as a career.

His first success was Payment Deferred, a novel written at the age of twenty-four and later dramatized and filmed with Charles Laughton in the leading role. In 1932 Forester was offered a Hollywood contract, and from then until 1939 he spent thirteen weeks of every year in America.

On the outbreak of war he entered the Ministry of Information and later he sailed with the Royal Navy to collect the material for The Ship. He made a voyage to the Bering Sea to gather material for a similar book on the United States Navy, and it was during this trip that he was stricken with arteriosclerosis, a disease which left him crippled. However, he continued to write and in the Hornblower novels created the most renowned sailor in contemporary fiction. He died in 1966. 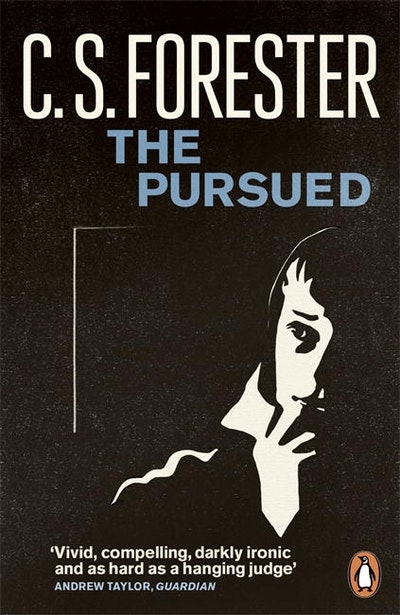 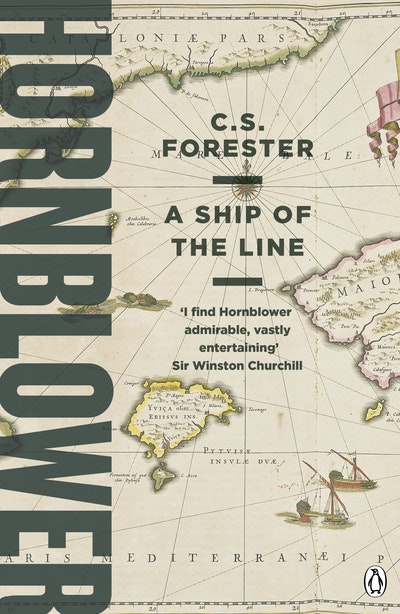 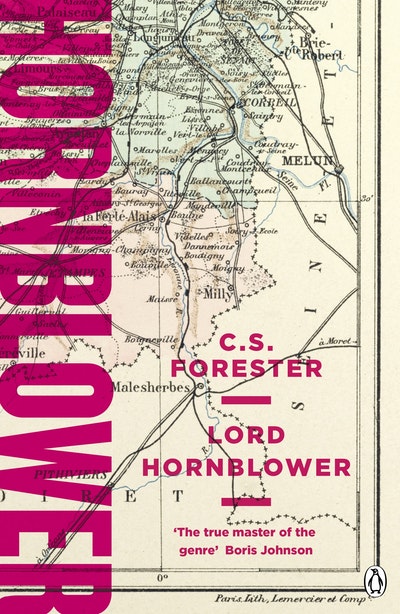 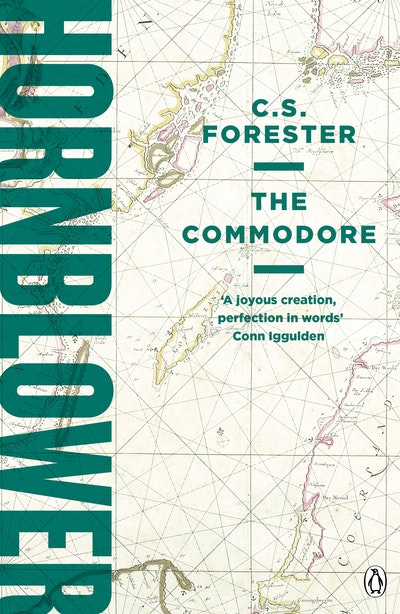