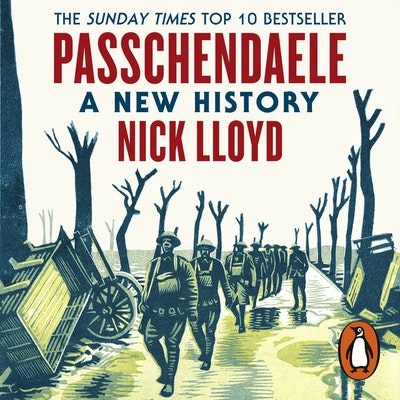 The most compelling, critically acclaimed, account ever written of the climax of trench warfare on the Western Front

Between July and November 1917, in a small corner of Belgium, more than 500,000 men were killed or maimed, gassed or drowned - and many of the bodies were never found. The Ypres offensive represents the modern impression of the First World War: splintered trees, water-filled craters, muddy shell-holes.

The climax was one of the worst battles of both world wars: Passchendaele. The village fell eventually, only for the whole offensive to be called off. But, as Nick Lloyd shows, notably through previously unexamined German documents, it put the Allies nearer to a major turning point in the war than we have ever imagined.