The End of the Great War

The brutal, heroic and extraordinary final days of the First World War

The Armistice, which brought the Great War to an end, marked a seminal moment in modern European and World history. Yet the story of how the war ended remains little-known. In this compelling and ground-breaking new study, Nick Lloyd examines the last days of the war and asks the question: how did it end? Beginning at the heralded turning-point on the Marne in July 1918, Hundred Days traces the epic story of the next four months, which included some of the bloodiest battles of the war. 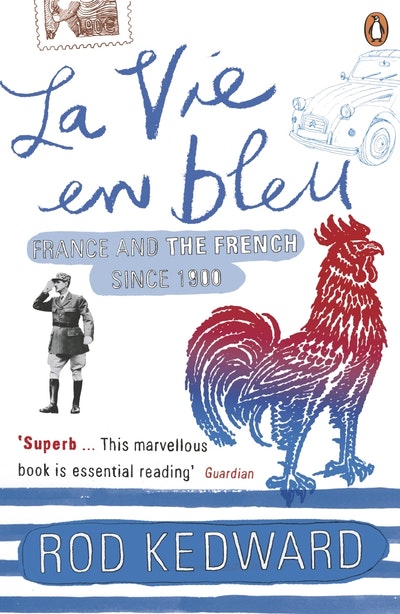