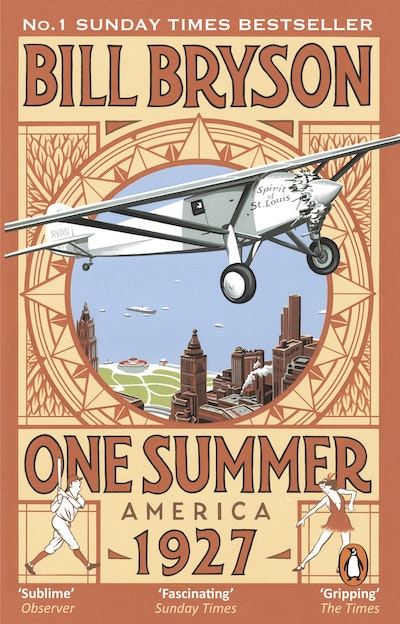 Let our favourite writer of narrative non-fiction take you back to a summer when America came of age and changed the world for ever.

In summer 1927, America had a booming stock market, a president who worked just four hours a day (and slept much of the rest), a devastating flood of the Mississippi, a sensational murder trial, and an unknown aviator named Charles Lindbergh who became the most famous man on earth.

It was the summer that saw the birth of talking pictures, the invention of television, the peak of Al Capone's reign of terror, the horrifying bombing of a school in Michigan, the thrillingly improbable return to greatness of over-the-hill baseball player Babe Ruth, and an almost impossible amount more.

In this hugely entertaining book, Bill Bryson spins a tale of brawling adventure, reckless optimism and delirious energy. With the trademark brio, wit and authority that make him Britain's favourite writer of narrative non-fiction, he brings to life a forgotten summer when America came of age, took centre stage, and changed the world. 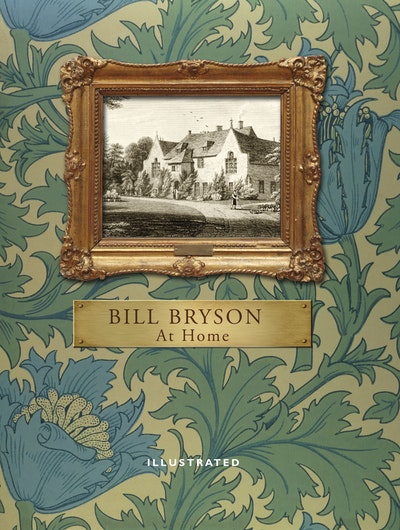 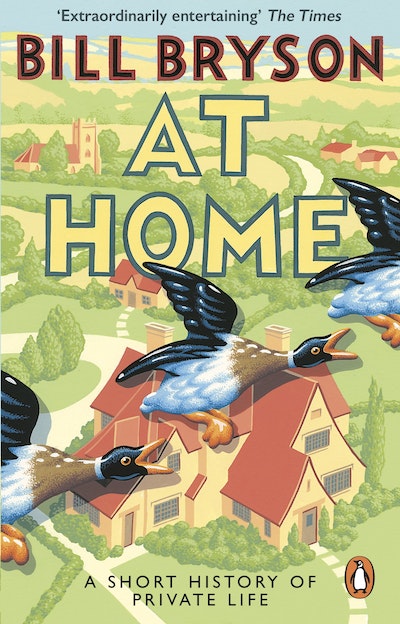 Praise for One Summer

Bill Bryson is a true master of popular narrative. Over the course of his career, he has bestowed a beautiful clarity on even the most recondite of subjects...Has history ever been so enjoyable?

A fascinating snapshot of a season during which America, for better or worse, ushered in the modern world.

A great new form of literature: biography of a few months in one country.

Matt Ridley, The Times (Books of the Year)

Few writers of nonfiction, and,let's be honest,few enough writers of novels, can crack the narrative whip like Bryson. One Summer fairly whirls along...full of exhilarating, fact-filled fun...surely the most sublime distraction published this year.

Bryson is a master of the sidelong, a man who can turn obscurity into hilarity with seemingly effortless charm - and One Summer: America 1927 is an entertaining addition to a body of work that is at its best when it celebrates the unexpected and the obscure...a jolly jalopy ride of a book; Bryson runs down the byways of American history and finds diversion in every roadside stop.

Has captured the zeitgeist of the Roaring Twenties in this entertaining and informative book.

This splendid book, written in the breezy and humorous style that has come to be Bryson's trademark, is sure to delight.

Immaculately researched and lit up by [Bill Bryson's] marvellous anecdotal and descriptive skills.

Wry but scholarly infotainment...One Summer wins you over by the sheer weight of its encylopedic enthusiasms...Bryson's winning love of the ridiculous finds a rich seam in charting the rise and fall of America's great men...there is tumultuous energy in this serio-hilarious fan letter. In short, it's a bit like America itself.

Bryson writes in a style as effervescent as the time itself...No one is immune to Bryson's irreverence...a wonderful romp.

Exuberant...he propels his story forward with enviable skill and inexhaustible verve...Byson's summer of 1927 seems like a boisterous American version of the British summerof 1913, another high point of that fabled innocence which America was always doomed to lose.

The T&Cs of a bank loan could be made eloquent in the hands of Bryson so with this rich material, the book sings.

The Times Saturday Review Books of the Year

Mail on Sunday (Books of the Year) 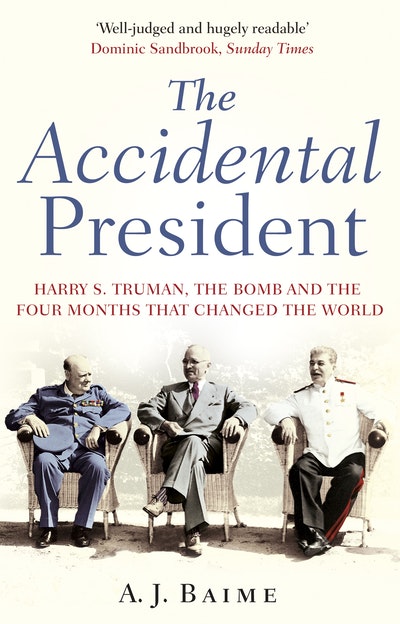