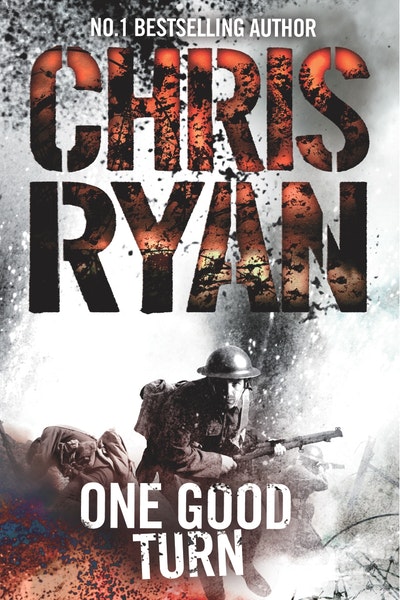 From the number one bestselling author comes a short novella

A soldier wakes up in a damp, dark basement. He can’t get out. He is covered in mud.His skin is badly burned. And he can’t remember anything. But his nightmare doesn’t end there.

He is tried and found guilty of cowardice, impersonating a fellow soldier and theft. He can barely speak, let alone defend himself. As the verdict is passed and he learns that the death sentence awaits him, he remembers two things: that he took something from a dead man in the trenches, and that the name his accusers have been calling him is not his.

With time slipping away, Chris Ransom must try to remember the events that have led him to this moment, so that he can clear his name and save himself.