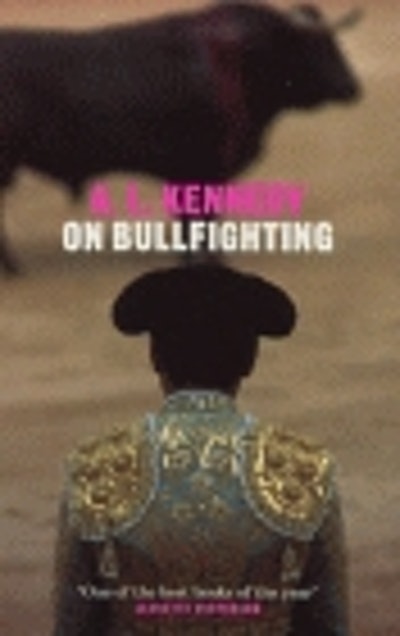 A. L. Kennedy's highly acclaimed reflections on the bloodiest of the blood sports - 'as artful as a matador's final pass' (Esquire).

Acclaimed novelist A. L. Kennedy unpeels the layers and explains the mechanics before dissecting them with surgical precision. Beyond the theatre, the costume and the well-worn plot she focuses on the fact that a man faces his death while a crowd looks on. The result is a startling confrontation with her own, and mankind's, mortality. 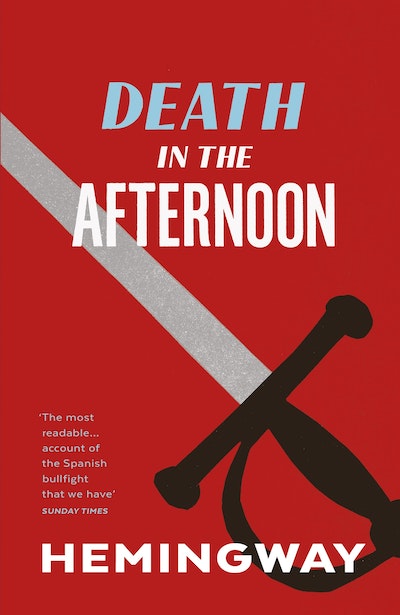