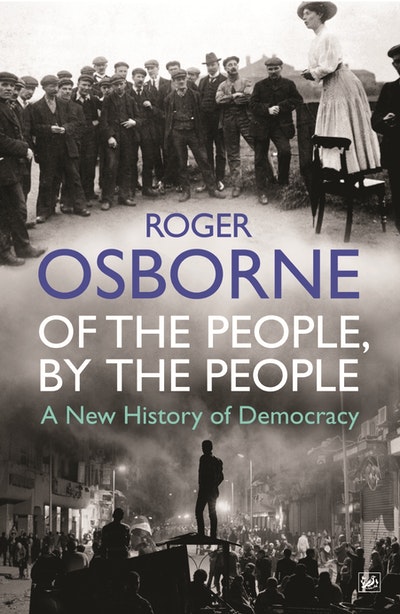 A New History of Democracy

A fascinating and erudite history of the world's democracies - past and present - and the people who fought to bring democracy about.

Democracy is the worst form of government, except for all those other forms that have been tried from time to time.'

* Churchill had more reason than most to rue the power of democracy, having been thrown out of office after leading Britain to victory in 1945. Democracy, when viewed from above, has always been a fickle master; from below it is a powerful but fragile friend.

* Most books on democracy focus on political theory and analysis, in a futile attempt to define democracy. For The People By The People takes the opposite approach, telling the stories of the different democracies that have come into existence during the past two and half millennia. From Athens to Rhaetia, Jamestown to Dehli, and Putney to Pretoria, the book shows how democratic systems are always a reflection of the culture and history of their birthplaces, and come about through seizing fleeting opportunities. Democracy can only be understood through the fascinating and inspiring stories of the peoples who fought to bring it about.

* The book raises profound questions about whether democracy is the engine of prosperity, or a luxury that only the prosperous can afford; and whether its assumption that good government arises from mass participation is an illusion.

* By giving the individual histories of different democracies, the book shows that real and lasting democracy always arises from beneath, and needs a process of never-ending communal creativity to sustain itself.

A thoughtful and thought-provoking study

There is much to admire in this book ...to retell the history of democracy so vividly is no mean feat. His work serves as an important reminder that the price of democratic freedom is eternal vigilance

Includes all democracies - past and present, questioning our views, how they came about, and who fought for the cause and why 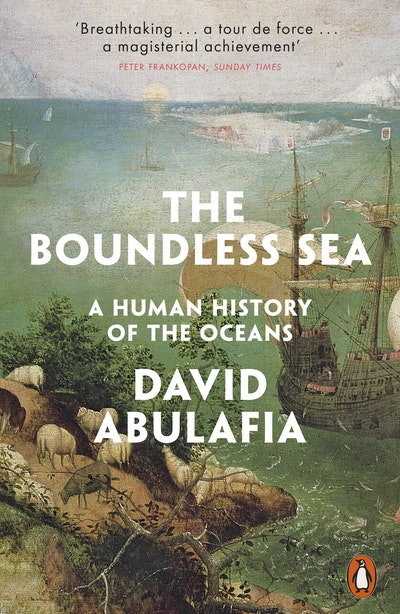