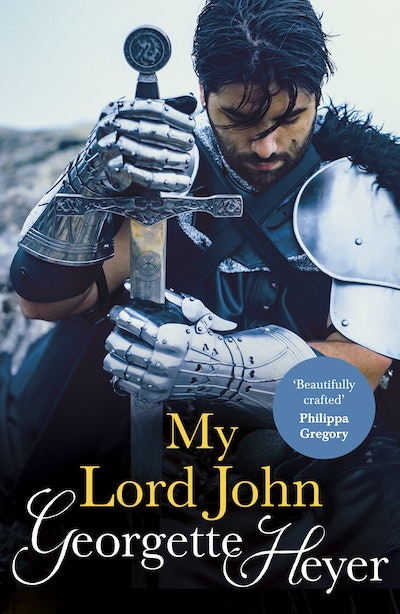 Perfect period detail and rapturously romantic, from one of the best known and beloved historical novelists of all time

Perfect period detail and rapturously romantic, from one of the best known and beloved historical novelists of all time.

John, Duke of Bedford, grew to manhood fighting for his father, King Henry IV of England, on the wild and lawless Northern Marches. A prince of the royal blood, loyal, strong, the greatest ally that his brother - the future Henry V - was to have. Filled with the clash of bitter rivalries and deadly power struggles, this is Georgette Heyer's last and most ambitious novel. 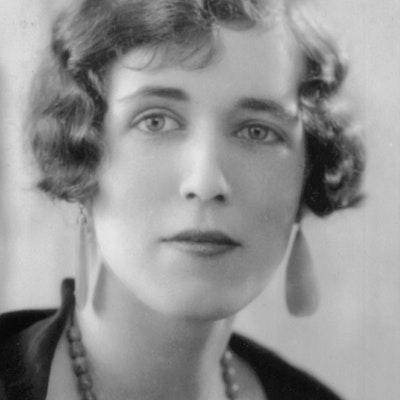 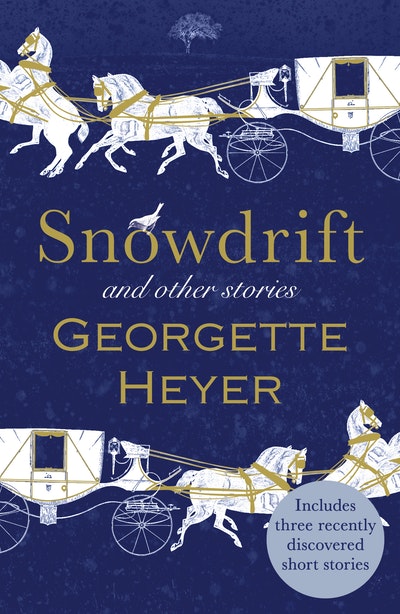 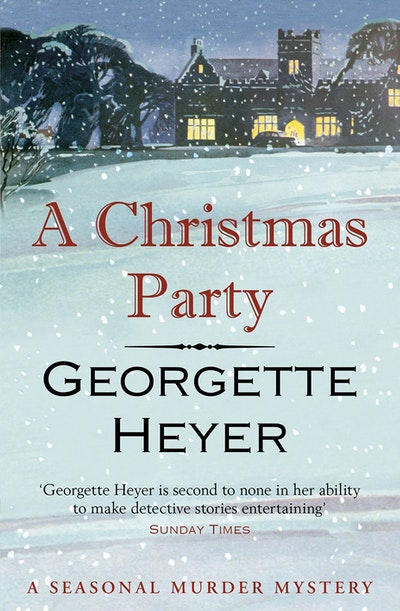 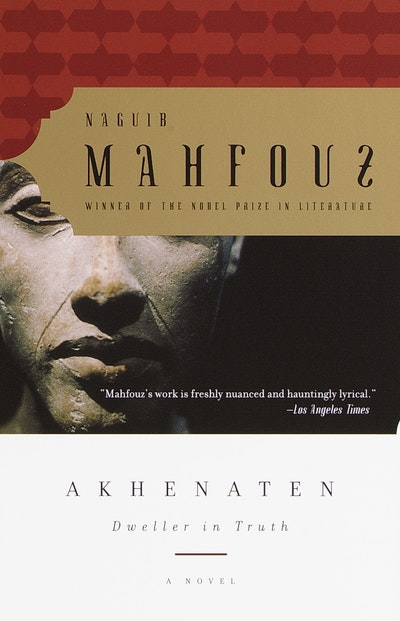 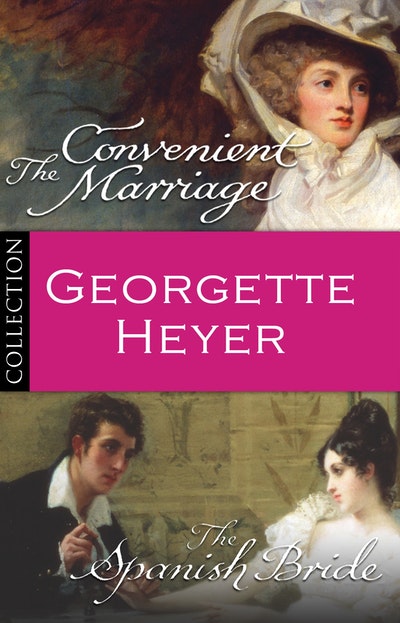 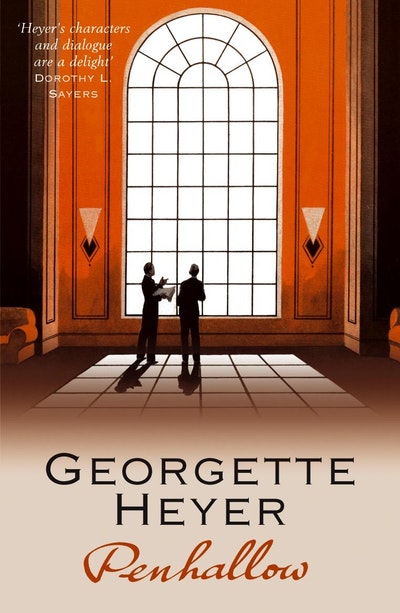 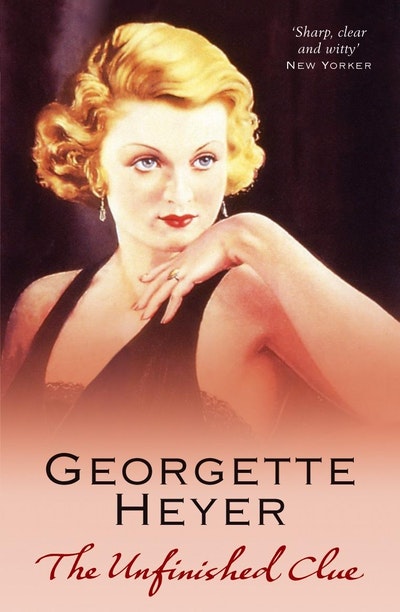 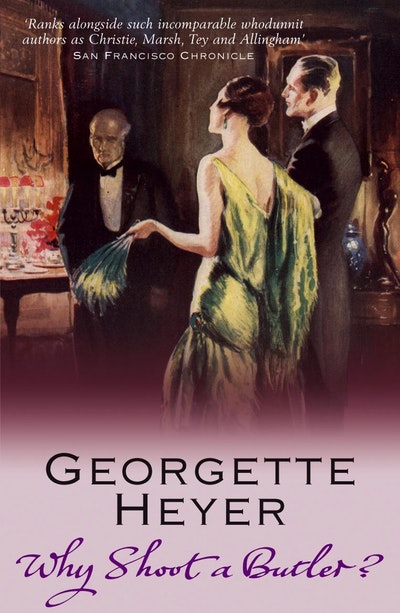 Praise for My Lord John

'My favourite historical novelist - stylish, romantic, sharp, and witty. Her sense of period is superb, her heroines are enterprising, and her heroes dashing. I owe her many happy hours.'

'A writer of great wit and style - I've read her books to ragged shreds.'

'Wonderful characters, elegant, witty writing, perfect period detail, and rapturously romantic. Georgette Heyer achieves what the rest of us only aspire to.'