A collection of love poems and fierce raps, Millefiori is Omar Musa's third book of poetry. Both dream-like and gritty, it also includes gorgeous illustrations and draft poems from Musa's notebook. Heartbreak, cocaine, colonial violence, memory and cave paintings: this is a world full of unbearable beauty and brutality.

We know the world is a horror story,
but it's also got love notes in the margins.

Omar Musa is a Malaysian-Australian author, rapper and poet from Queanbeyan,
Australia.

He is the former winner of the Australian Poetry Slam and the Indian Ocean Poetry Slam. He has released four hip hop records, three poetry books (including Parang and Millefiori), appeared on ABC's Q&A and received a standing ovation at TEDx Sydney at the Sydney Opera House.

His debut novel Here Come the Dogs was published by Penguin Australia in 2014 and was longlisted for the International Dublin Literary Award and Miles Franklin Award. Musa was named one of the Sydney Morning Herald’s Young Novelists of the Year in 2015. 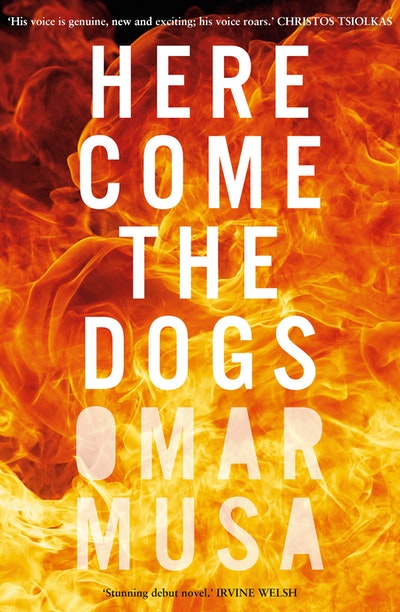 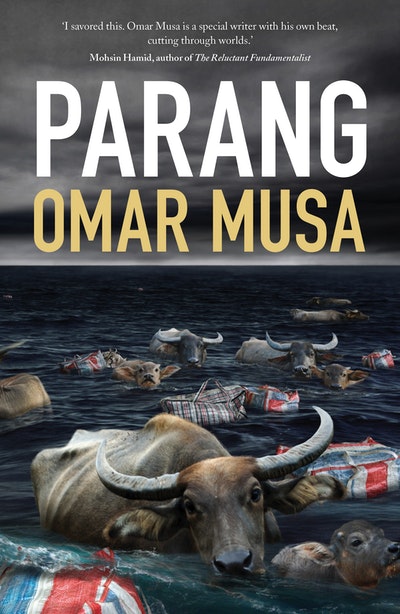 Each poem in Musa's Millefiori beats with a large heart.

Gregory Pardlo, winner of the Pulitzer Prize for Poetry

Helen Macdonald, author of H is for Hawk

ACT Book of the Year 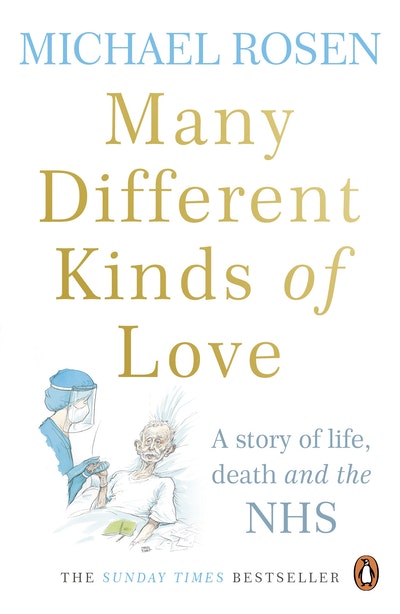