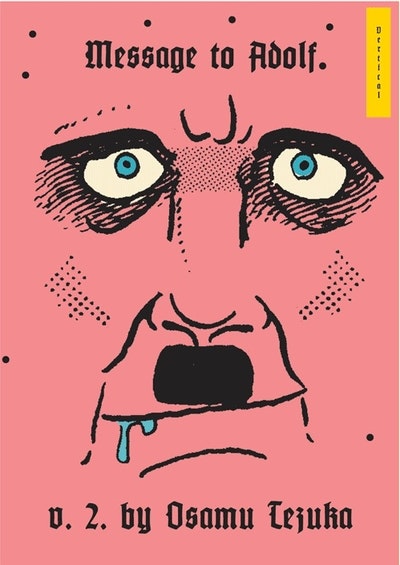 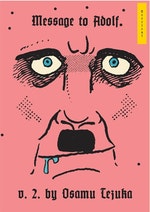 It is 1936 in Berlin, Nazi Germany. A Japanese reporter named Sohei Tohge is covering the Berlin Olympic Games for the Japanese press. As he sits in the Japanese press box watching the many track and field events of the day, he receives a call from his younger brother Isao, who has been studying in Germany as an international student. The two make plans to meet as Isao mentions he has something of importance to share with his sibling. While Sohei initially thinks his little brother may have found a young frau, Isao's tone is clearly that of one who is troubled by topics much heavier than romance.

When Sohei arrives at Berlin University, he finds his brother's room has been through some sort of violent ordeal. A mysterious message was left on a note pad and a window was left wide open. And tangled in the branches of a tree directly below Isao's window rested his dead body. Isao was murdered.

Sohei would immediately launch an investigation to the murder, but almost instantly all traces of information regarding his younger brother's study in Germany has vanished. The police were of no help. Isao's room was also cleared and rented out to another person. Even his building manager feined ignorance. It was as if he had never existed.

Investigating the matter, it is later learned that this murder is connected to a document he mailed to Japan with information regarding Adolf Hitler. This information is crucial to the Third Reich as it contains proof that Adolf Hitler has Jewish blood. A member of the Nazi Party living in Japan named Wolfgang Kaufmann is ordered to find the documents. He expects his son, Adolf Kaufmann, to become a strong supporter of Adolf Hitler. However, Adolf Kaufmann has no interest in Nazi Germany as it would mean the killing of his good friend, Adolf Kamil, who is Jewish.

In part two of Message to Adolf, with World War II escalating things have become quite heated for the Adolfs. The Nazis have invaded Poland and have begun to move towards Finland. Jews across the region were being persecuted and many have become refugees on the move to Lithuania. Adolf Kamil would have to say farewell to his father Isaac Kamil, when Isaac would leave for Shanghai en route to Lithuania to help the immigration of nearly 500 people into Japan.

Meanwhile Adolf Kaufman is now enrolled in a Hitler Youth Academy. While there he quickly is taught to distinguish between races and religions. He would eventually hand out stars of David to Jews in his community. His work, some of which would be physically difficult, would lead to a visit with the Führer. Unfortunately as young Kaufman would reach such heights, he like Kamil and Tohge before him would find out that Hitler may have a very heavy secret he is hiding.

Osamu Tezuka (1928-89) is the godfather of Japanese manga comics. He originally intended to become a doctor and earned his degree before turning to what was then a medium for children. His many early masterpieces include the series known in the U.S. as Astro Boy. With his sweeping vision, deftly interwined plots, feel for the workings of power, and indefatigable commitment to human dignity, Tezuka elevated manga to an art form. The later Tezuka, who authored Buddha, often had in mind the mature readership that manga gained in the sixties and that had only grown ever since. The Kurosawa of Japanese pop culture, Osamu Tezuka is a twentieth century classic. 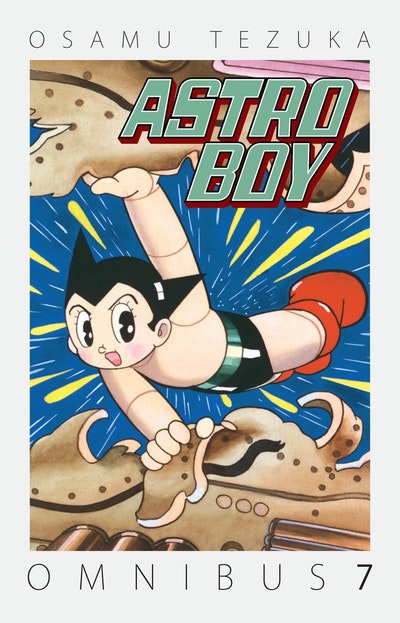 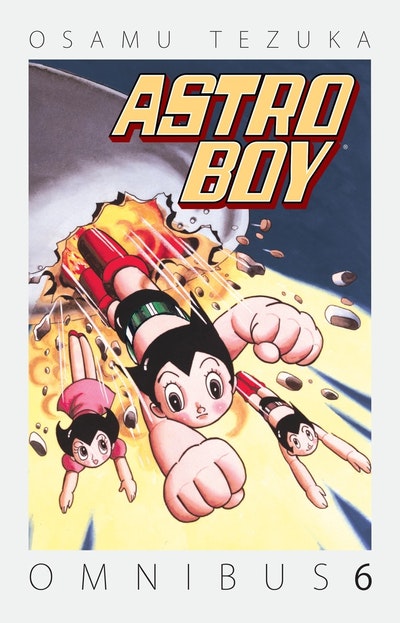 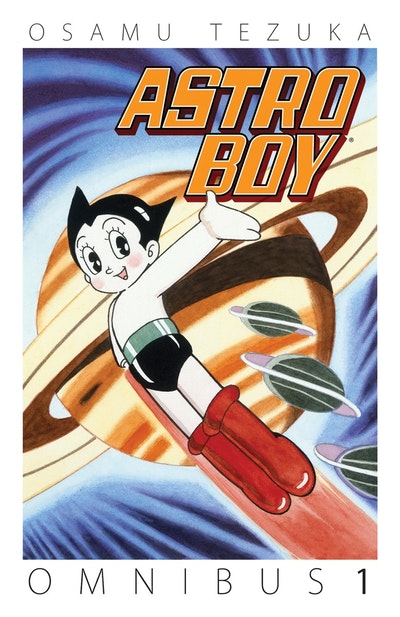