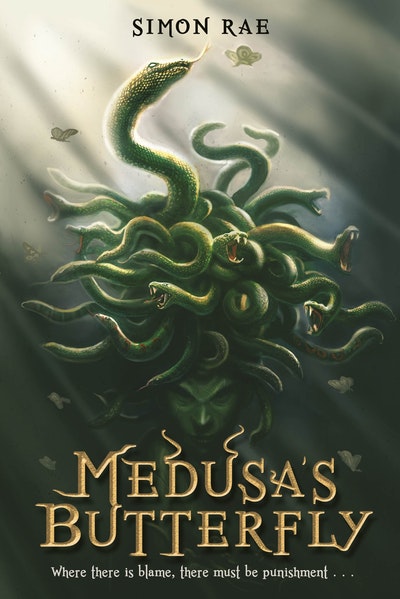 A terrifying, timeless tale of horror and magic from poet Simon Rae

A box is left on Marcus's doorstep in the rain. Fussy Aunt Hester has told Marcus not to open the front door under any circumstances. But she's out - and just this once can't hurt . . . can it?

Except the parcel isn't embroidery supplies for Aunt Hester. Or fishing tackle for Uncle Frank. Whatever is in there, it's alive. And it's ANGRY.

The thing in the box sends Marcus's life spinning horrifyingly out of control ­- controlling his mind and testing his will so that every moment is deadly. Can Marcus overcome the pull of the Gorgon's gaze, and use her power for good? Because he received that box for a reason ­- but he must find out what it is, before the terrible, beautiful Medusa turns everyone he holds dear to stone . . . and then comes for him.

Laced with myth, this modern story positively writhes with horror and suspense. A terrifying, unputdownable read for fans of Percy Jackson and Harry Potter.

Simon Rae is a poet and broadcaster. For many years he wrote topical poems for the Guardian newspaper and was also presenter of the popular Radio 4 programme, Poetry Please! He then branched out, writing the definitive biography of the great Victorian cricketer, W. G. Grace, followed by a number of plays, before turning to fiction. He published his first novel, Unplayable, in 2009. Stone Butterfly is his second book for children. 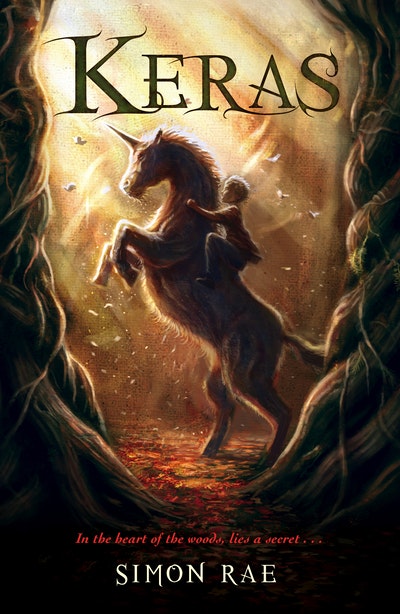 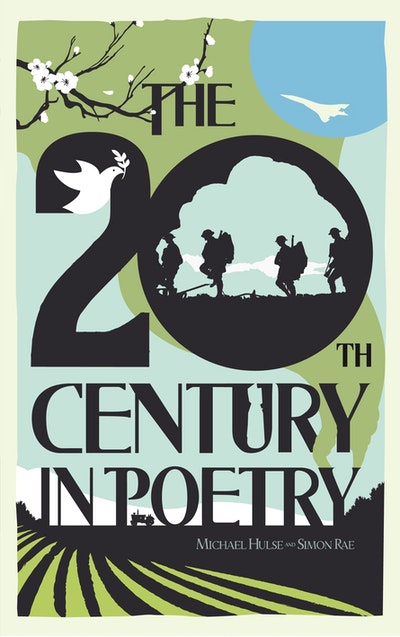