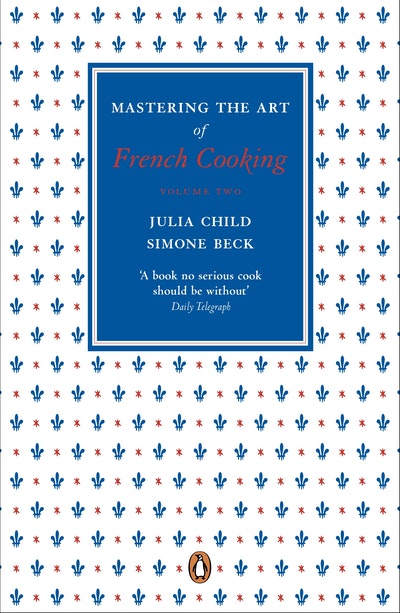 Soups from the garden, bisques from the sea, famous fish stews from Provence and Normandy, the real French crunchy bread, meats, vegetables and desserts in variety, all accompanied by step-by-step instructions and superb illustrations, and all in imperial units for British cooks.

Simone Beck spent her girlhood in Normandy, and started cooking early in life. Originally a student of bookbinding, her interest in cooking crystallized under the tutelage of private chefs and of Henri Pellaprat at the Cordon Bleu. She lived most of her life in Paris and Provence but became well known in America through Mastering the Art of French Cooking and two books published under her own name. 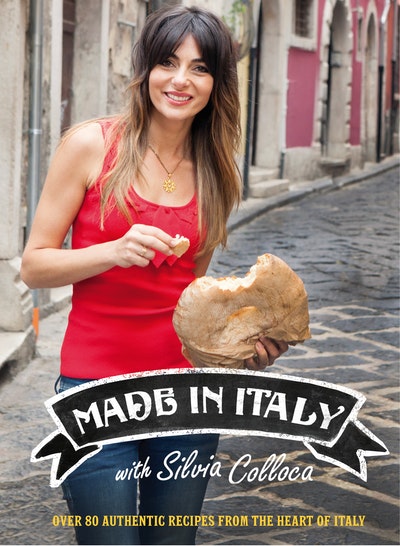 Made in Italy
Silvia Colloca 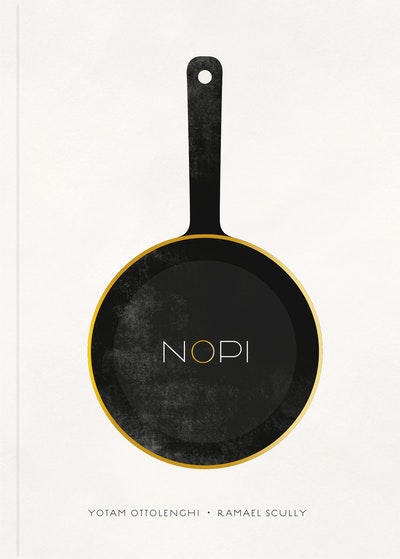 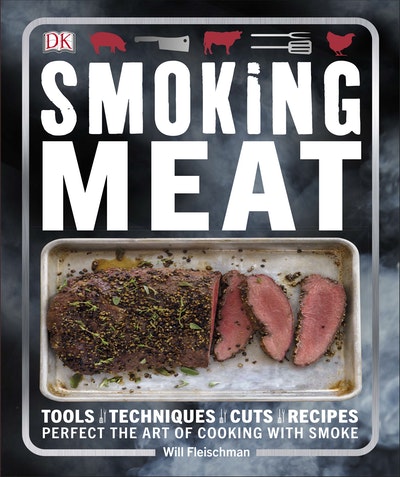 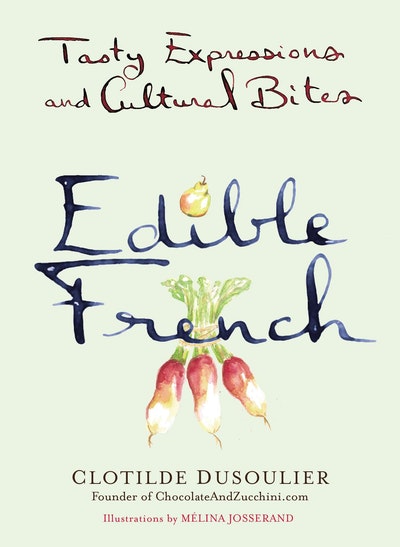 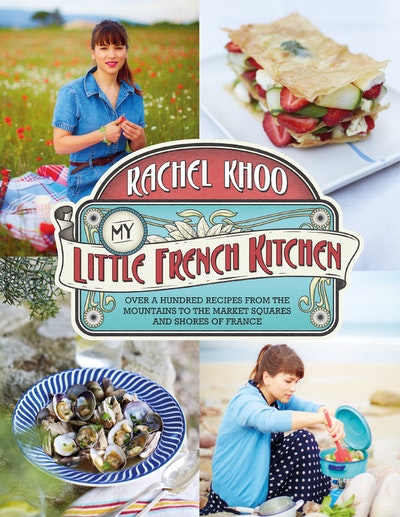