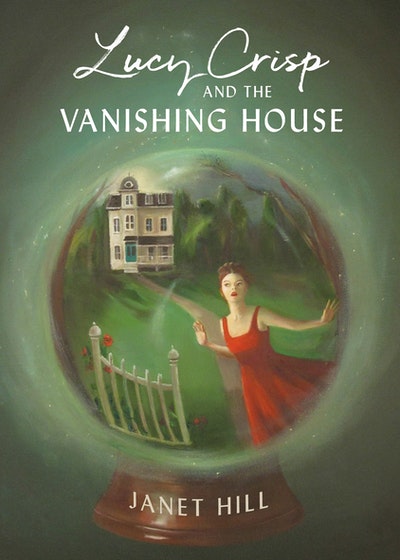 Lucy Crisp and the Vanishing House

After moving to a seemingly quaint and quiet new town, Lucy faces a new reality in which fairies exist, weather can be bottled and witches hold grudges. Accompanied by gorgeous color paintings, this novel is perfect for fans of Miss Peregrine's Home for Peculiar Children, The Hazel Wood and Gregory Maguire.

It has been a year since Lucy Crisp graduated from high school and she still hasn't found her calling. That is, until she discovers an exclusive arts college called Ladywyck Lodge. On a whim, she applies and is thrilled to be accepted into their program. Lucy moves to Esther Wren, the charming little town where it's based, and stays in the house her father buys as an investment: a magnificent building built by a sea captain in 1876. The house has history and personality --perhaps too much personality. . .

Strange things start happening: Lucy hears voices and footsteps in empty rooms. She sees people and things that should not be there. Furniture disappears and elaborate desserts appear. What's worse is that the strange events are not restricted to her house. Lucy begins to understand that the town and its inhabitants are hiding many secrets, and Ladywyck is at the heart. As the eerie happenings escalate, Lucy fears she is being threatened -- but she is determined not to let fairy potions, spells and talk of witchcraft scare her away. 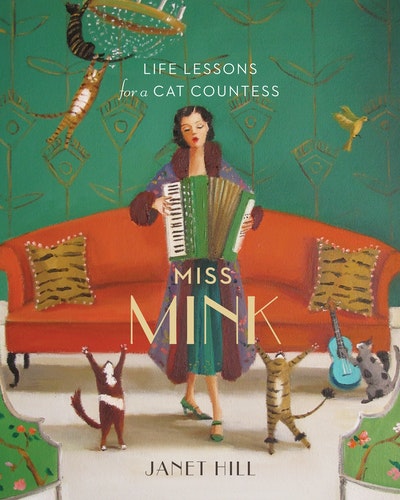 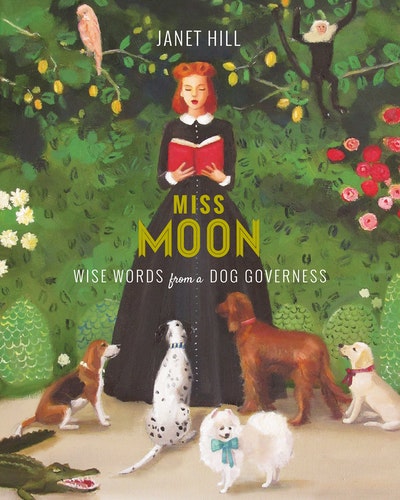