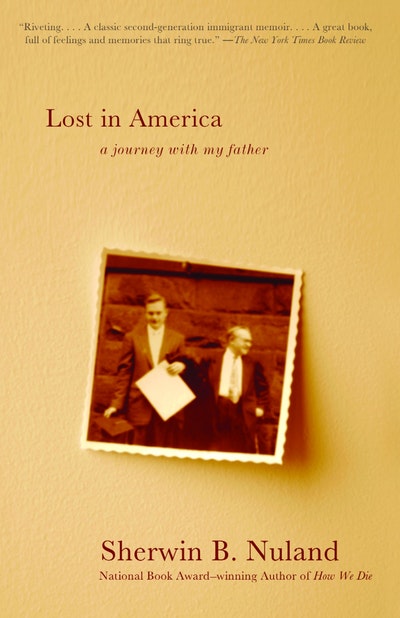 A Journey with My Father

He walks with me through every day of my life, in that unsteady, faltering gait that so embarrassed me when I was a boy. Always, he is holding fast to the upper part of my right arm . . . As we make our way together, my father—I called him Daddy when I was small, because it sounded American and that is how he so desperately wanted things to seem—is speaking in the idiosyncratic rhythms of a self-constructed English.

So Sherwin Nuland introduces Meyer Nudelman, his father, a man whose presence continues to haunt Nuland to this day. Meyer Nudelman came to America from Russia at the turn of the twentieth century, when he was nineteen. Pursuing the immigrant’s dream of a better life but finding the opposite, he lived an endless round of frustration, despair, anger, and loss: overwhelmed by the premature deaths of his first son and wife; his oldest surviving son disabled by rheumatic fever in his teens; his youngest son, Sherwin, dutiful but defiant, caring for him as his life, beset by illness and fierce bitterness, wound to its unalterable end.

Lost in America, Nuland’s harrowing and empathetic account of his father’s life, is equally revealing about the author himself. We see what it cost him to admit the inextricable ties between father and son and to accept the burden of his father’s legacy.

In Lost in America, Sherwin Nuland has written a memoir at once timeless and universal.

Sherwin Nuland was a well-known surgeon in the US - at the top of his profession. He was the author of The Doctors, which explores the ethics of the medical world, How We Die, a bestseller in America and Britain and The Wisdom of the Body.

Dr. Sherwin B. Nuland drew on more than 35 years in medicine and a childhood buffeted by illness in writing How We Die, an award-winning book that sought to dispel the notion of death with dignity and fuelled a national conversation about end-of-life decisions. He died in March 2014 at his home in Hamden, CT.

Also by Sherwin B Nuland 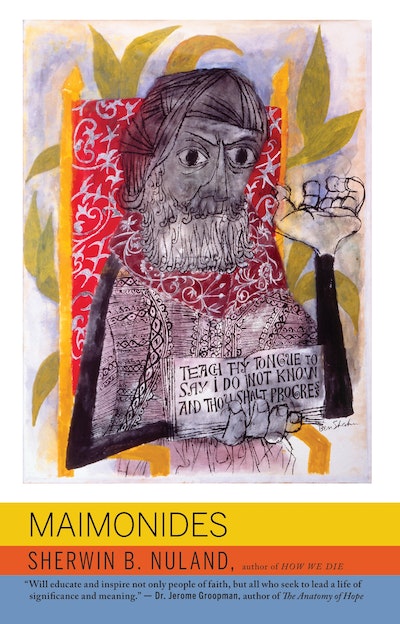 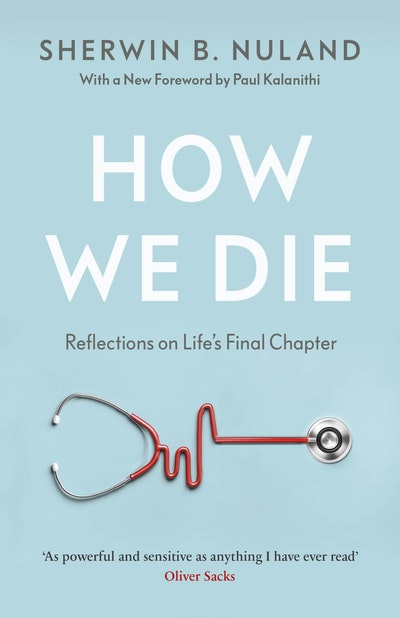