1929, The Great Depression, and the Bankers who Broke the World

Samuel Johnson shortlisted & FT/Goldman Sachs WINNER: a vivid, dramatic account of the four men whose personal and professional actions led to the world economic collapse of the late 1920s.

THIS HAS HAPPENED BEFORE.

The current financial crisis has only one parallel: the Wall Street Crash of 1929 and subsequent Great Depression of the 1930s, which crippled the future of an entire generation and set the stage for the horrors of the Second World War. Yet the economic meltdown could have been avoided, had it not been for the decisions taken by a small number of central bankers.

In Lords of Finance, we meet these men, the four bankers who truly broke the world: the enigmatic Norman Montagu of the bank of England, Benjamin Strong of the NY Federal Reserve, the arrogant yet brilliant Hjalmar Schacht of the Reichsbanlk and the xenophobic Emile Moreau of the Banque de France. Their names were lost to history, their lives and actions forgotten, until now. Liaquat Ahamed tells their story in vivid and gripping detail, in a timely and arresting reminder that individuals - their ambitions, limitations and human nature - lie at the very heart of global catastrophe.

Liaquat Ahamed has been a professional investment manager for twenty-five years. He has worked at the World Bank in Washington, D.C., and the New York-based partnership of Fischer Francis Trees and Watts, where he served as chief executive. He is currently an adviser to several hedge fund groups, including the Rock Creek Group and the Rohatyn Group, is a director of Aspen Insurance Co., and is on the board of trustees of the Brookings Institution. He has degrees in economics from Harvard and Cambridge universities. Lords of Finance, which was shortlisted for the BBC Samuel Johnson Prize for Non-fiction and which won the Financial Times/Goldman Sachs Business Book of the Year Award, the Spear’s Financial History Book of the Year Award, and the 2010 Pulitzer Prize for History, is Liaquat Ahamed’s first book.

Praise for Lords of Finance

... a brilliant and timely book.... Today's policy makers have learned from these dreadful mistakes, but they still have more to do to restore economic stability and bring down unemployment. They need to read this book.

[a] fascinating and timely history

Absorbing [and] provocative, not least because it is still relevant.

Brilliant... a colourful monetary and financial history...Lords of Finance will help to educate as it entertains.

'Fascinating... Anyone who wants to understand the origins of the economic world we live in would do well to read this book...brisk, original, incisive and entertaining.

'Superlative... a subject of real fascination... Lords of Finance has the flair and wisdom to find a wide readership on the strength of its main ideas.'

A fluent and indirect paean to Keynesian economics... this resonates with the contemporary turmoil in global financial markets

A salutary warning from the past about the unexpected consequences of policy mistakes at the highest level. Historical but topical

Ahamed unravels the story of the most terrible financial collapse in history from the perspective of the four men who were largely responsible: the leading central bankers in the United States, Britain, France and Germany

Back in the 1920s and 1930s, enormous power was wielded by a quartet of central bankers...Ahamed provides a compelling and convincing narrative of these bungling, tortured bankers vainly trying to reconcile their conflicting duties to their countries and to the global economy. The strength of this book is in humanising the world's descent into economic chaos.

I've read lots of books about economics this last year. This is one of the very best... Superb

NIALL FERGUSON: 'Highly readable... [Ahamed] cannot have foreseen how timely his book would be.

One of those rare books - authoritative, readable and relevant - that puts the "story" back into history... a spellbinding, richly human [and] cinematic narrative. 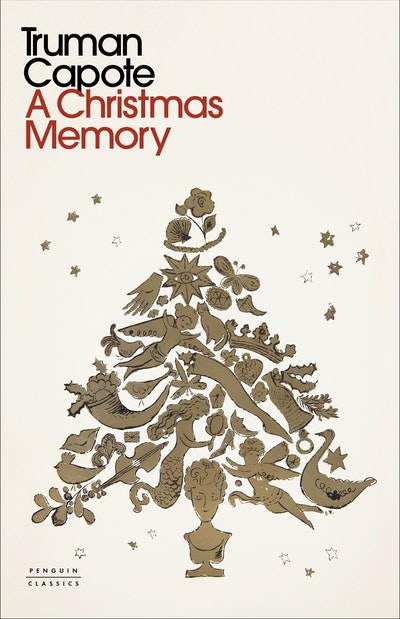