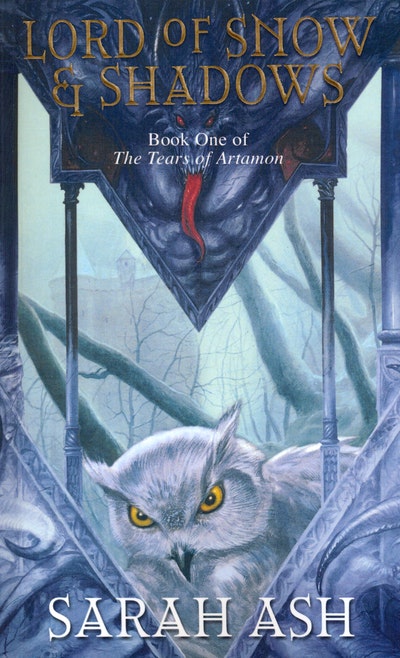 Lord Of Snow And Shadows

A dazzlingly original British fantasy voice returns to the field with the first thrilling volume in a new trilogy . . .

Seemingly always the outsider, Gavril Andar - an impoverished young painter - yearns to join the privileged circles of Muscobar polite society. However, unbeknownst to him, he does have royal blood in his veins: the dark and powerful blood of a father he never knew - the Drakhaon, ruler of the isolated northern kingdom of Azhkendir. And when the Drakhaon is brutally murdered, an unwilling Gavril is forced to take up the mantle of both his father's rule - and his power. For blood will out. And the Drakhaon's carries within it a taint that gives its bearer access to awesome, unimagined magics - but at a soul-shattering price.

Now trapped in this bleak, mist-shrouded land full of superstition and racked by bitter rivalries, Gavril faces an awesome task. He must find his father's killer and unite his fractured kingdom against those who see it as weak, defenceless and ripe for invasion before he pays the price of kinship and succumbs to the dread curse that uncoils within him . . .

Richly imagined, full of intrigue, magic and dark romance and boasting a cast of superbly-drawn players, LORD OF SNOW AND SHADOWS is the first book in a thrilling new trilogy and marks the triumphant return of one of fantasy's most original and exciting voices.

Sarah Ash read music at New Hall, Cambridge, studying with Robin Holloway and John Rutter for her finals. Her interests in music and drama led her into teaching. While a teacher she co-wrote several musicals for young performers, but decided to concentrate her creative energies on her other passion: writing fiction, and her breakthrough came with the publication of her short story ‘Moth Music’ in Interzone magazine.
As well as short stories, Sarah writes longer fiction and, to date, has nine novels to her name, including the acclaimed ‘Tears of Artamon’ trilogy – Lord of Snow and Shadows, Prisoner of Ironsea Tower and Children of the Serpent Gate. She lives in Bath. 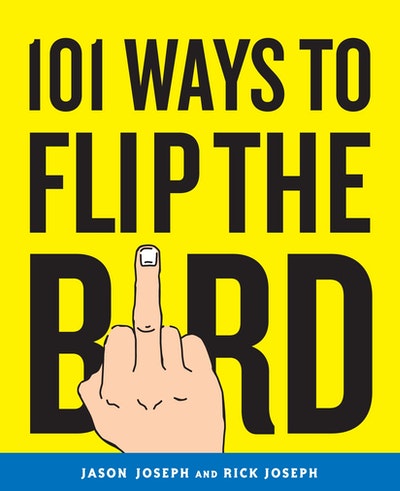 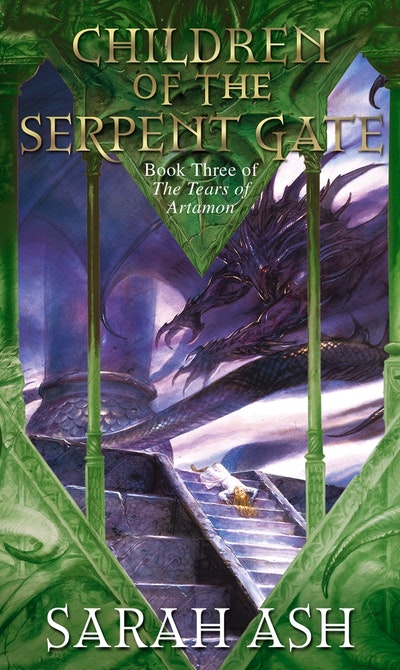 Praise for Lord Of Snow And Shadows

'Ash does it in style...she has given us a superb interweaving of character and context, seamless enough to carry us past the threshold of disbelief into a world both magical and firmly, unwaveringly human' 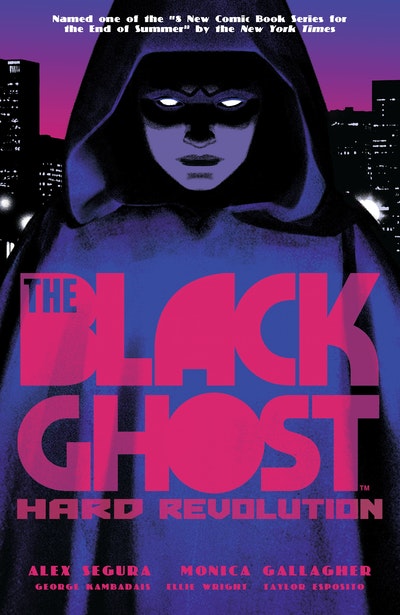