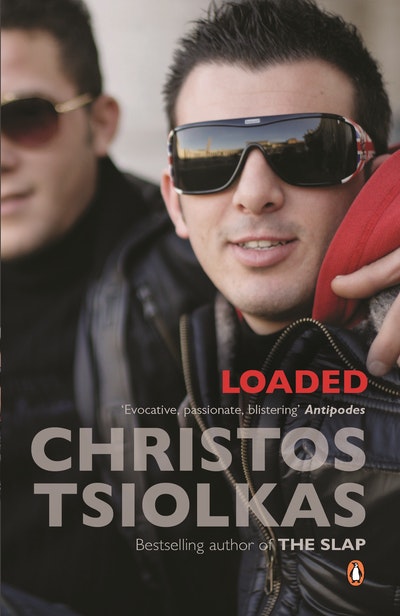 The first novel from the author of the bestselling THE SLAP

Families can detonate. Some families are torn apart forever by one small act, one solitary mistake. In my family it was a series of small explosions; consistent, passionate, pathetic. Cruel words, crude threats... We spurred each other on till we reached a crescendo of pain and we retired exhaused to our rooms, in tears or in fury. Ari is nineteen, unemployed and a poofter who doesn't want to be gay. He is looking for something - anything - to take him away from his aimless existence in suburban Melbourne. He doesn't believe in anyone or anything, except the power of music. All he wants to do is dance, take drugs, have sex and change the world. For Ari, all the orthodoxies of family, sex, politics and work have collapsed. Caught between the traditional Greek world of his parents and friends and the alluring, destructive world of clubs, chemicals and anonymous sex, all Ari can do is ease his pain in the only ways he knows how. Written in stark, uncompromising prose, Loaded is a first novel of great passion and power. 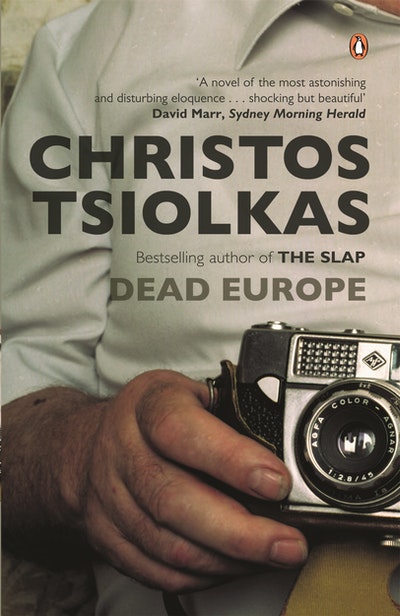 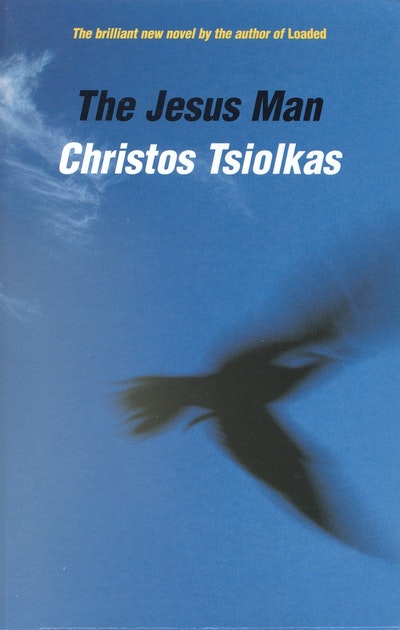