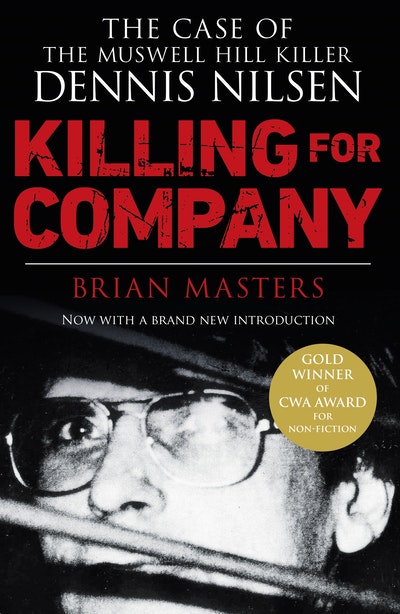 The No. 1 bestseller behind the ITV drama 'Des'

The book behind the hit ITV true crime drama DES, starring David Tennant and Jason Watkins as Brian Masters, and the follow-up documentary The Real 'Des'
***WINNER OF THE GOLD DAGGER AWARD FOR CRIME NON-FICTION and THE NUMBER ONE SUNDAY TIMES BESTSELLER***
__________________
Dennis Nilsen, who died in May 2018, admitted to killing at least 15 people before his arrest in 1983. This ground-breaking criminal study of his killings was written with Nilsen's full cooperation, resulting in a fascinating - and horrifying - portrait of the man who worshipped death.

In February 1983, residents of Muswell Hill had been plagued by blocked drains. When a plumber was called to investigate, he discovered a large blockage of biological material. To his horror, it appeared to be formed of human flesh and bones.

The next day, local resident Dennis Nilsen was arrested.

'Are we talking about one body or two?' a detective asked. Nilsen replied 'Fifteen or sixteen, since 1978. I'll tell you everything.'

Within days he had confessed to fifteen gruesome murders over a period of four years. His victims, mostly young gay men at a time when society cared little for them, had been overlooked. Killing for Company is a unique study of a murderer's mind, essential reading for true crime aficionados.
__________________
'You really have to read this extraordinary book to get a full flavour of the weirdness of Nilsen and his crimes' SUNDAY TIMES
'A seminal look into the criminal mind' DAILY MAIL
'Brian Masters has given us a full, well-ordered, dispassionate account of Nilsen's life and crimes' THE TIMES
'Without any doubt one of the most remarkable, complete and most humanely informative accounts of a murderer's mind ever achieved... the book is far superior to any previous English book of its kind and deserves to serve as a model for all future attempts in this genre' NEW SOCIETY

'A comprehensive and compelling account' FINANCIAL TIMES
'Probably the best thing of its kind since In Cold Blood . . . a classic study in criminal mentality' YORKSHIRE POST

'Killing For Company must stand as one of the most remarkable and accurate accounts ever written of the singular relationship between a mass murderer and a society . . . a bloody masterpiece.' BERYL BAINBRIDGE

'Masters has written an extraordinary book, and his achievement has been the ability to recount horrific details without descending to the lurid sensationalism of the instant books and Fleet Street reports' POLICE
'A compelling and remarkable book ... through Masters' fine writing the reader suspends his nausea for the crimes, and concentrates with Nilsen on his motives and himself' THE LISTENER

Brian Masters has written over twenty books on subjects as diverse as French literature, the dukedoms in Great Britain, E.F. Benson and Marie Corelli. His groundbreaking study of mass murderer Dennis Nilsen, Killing for Company, won the Crime Writers' Association Gold Dagger for Non-Fiction in 1985. He is also highly regarded for his journalism. 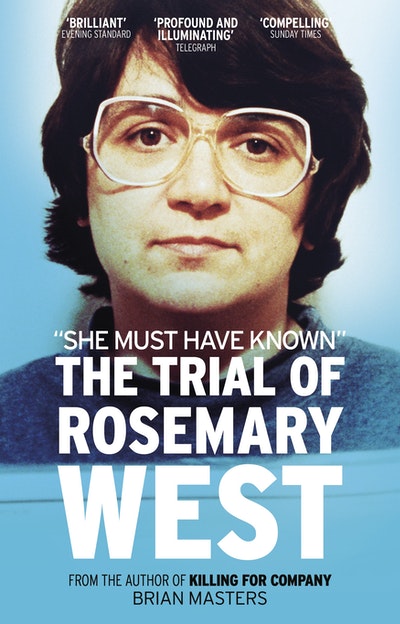 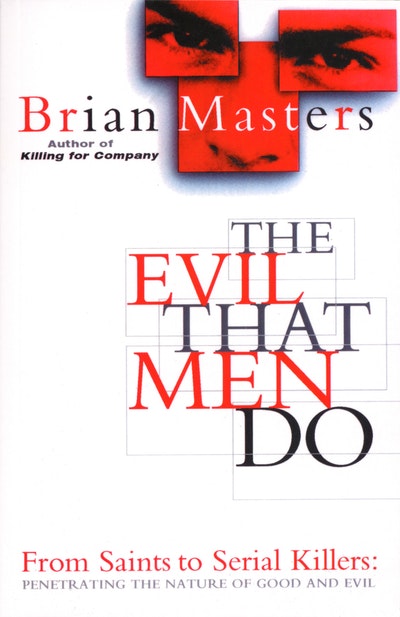