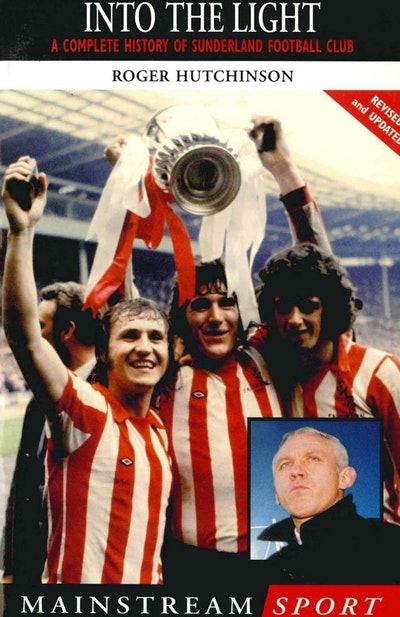 Into the Light reveals the full thrilling story of Sunderland Football Club - charting the club's progress from being the first great team to dominate the Football League, to the squad which returned to the top of English soccer at the dawn of the new millennium. Hutchinson traces a journey from Newcastle Road to the Stadium of Light by way of Roker Park.

The early days of the Team Of All The Talents - the side in red-and-white stripes which took the English League by storm, breaking records and their opponents' hearts year after brilliant year - are brought vividly to life for the first time.

Great goalscorers like Johnny Campbell and Jimmy Gillespie and sensational goalkeepers such as the legendary Ned Doig stride out of the pages of Into The Light; and the figures whose brilliance made Roker roar - from Len Shackleton and Brian Clough to the modern greats - are vividly portrayed.

League successes came easily and early to Sunderland. Into The Light explores the club's devotion to winning trophies with style. The long - and finally triumphant - quest for FA cup victories is followed game by game. The heartbreaks and disappointments are also here in this see-saw ride through 120 years of English football, which ends as it began - right at the very top. This is the history of a football club and more - it is the tale of British soccer. 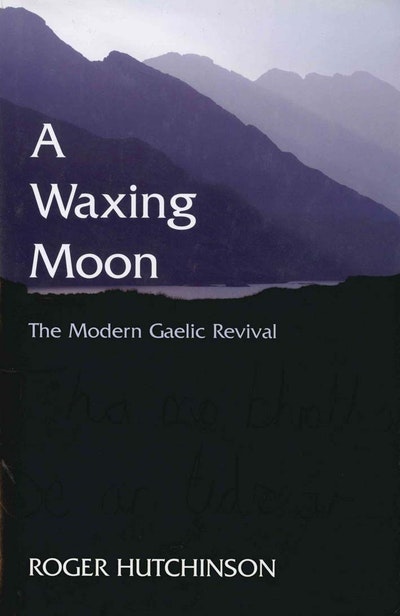 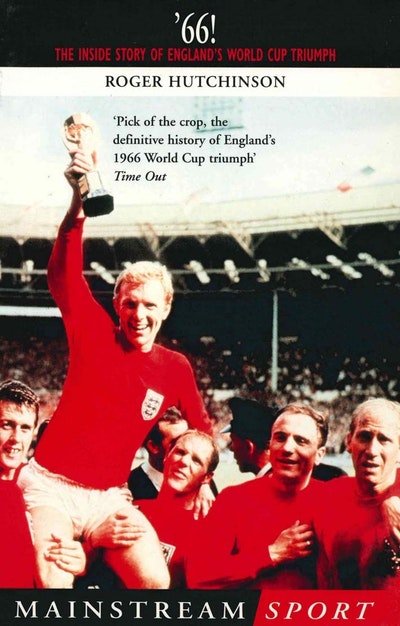 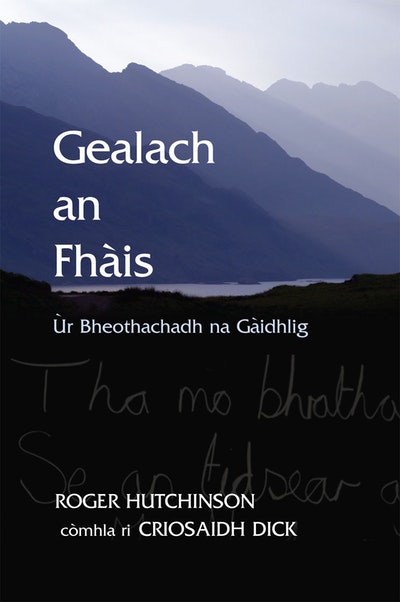 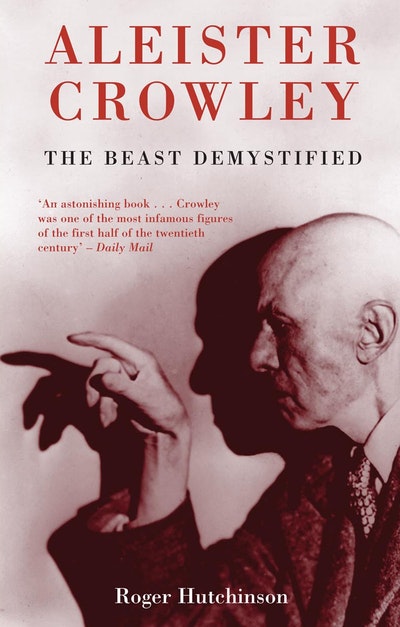 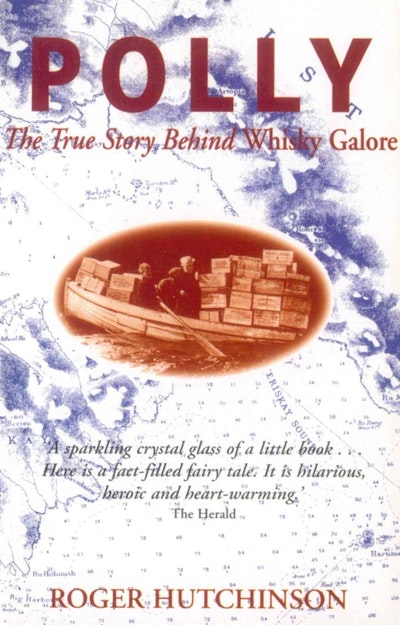 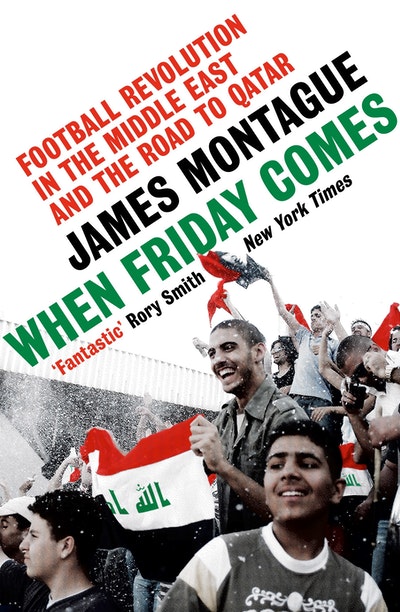