Dana Cordell recently told me an anecdote about an eco-village in Sweden with urine-diverting composting toilets. The kids who live there have to attend a nearby school with regular flush toilets, which they thought were weird, so at first they held on all day until they got home. ‘So much of our response to toilets goes back to what we were taught when we were young,’ she says. ‘In contemporary Australian culture, our approach to toilets is “flush and forget”. But I prefer toilet models where the user is slightly confronted by what they’ve produced, and given a chance to take responsibility for it.’

Her colleagues Dena Fam, Cynthia Mitchell and Kumi Abeysuriya at the Institute for Sustainable Futures at the University of Technology Sydney, have been trialling urine-diverting toilets on campus for a while. Nicknamed the ‘funny dunny’, the toilet bowl is divided, and there are posters on the wall showing how to use it: sit back a little further, don’t put paper in the front wee section, flush as normal if you’ve done a poo in the back. The how-to diagram uses images of Kenny Smyth, the ‘The Dalai Lama of Waste Management’, from the 2006 mockumentary Kenny. On the stall door is a diagram of the global phosphorus cycle, which I studied every time I used the toilet while I was working there. It explained that we depend on phosphate fertilisers to boost crop yields for global food production, and Dana and her colleagues’ estimates have us reaching peak phosphorus within twenty to fifty years, yet we wantonly pee out phosphorus, wasting a precious resource.

I found it exhilarating to wee in that toilet, contributing in a tiny way to solving a huge problem. Dana calls this ‘changing the world one pee at a time’. It lifted my mood to think my urine would be added to the collection to be trialled as agricultural fertiliser. I still feel a bit sad when I flush away my phosphorus-loaded urine now, in an ordinary old toilet. All this just proves Dana’s point that toilet design and interface can radically change how we think about waste of all kinds.

The taboo against speaking of these things in polite company is strong, despite the proud tradition of dunny jokes in Australia. But it’s something Dana takes seriously. She respects how powerfully we’re all programmed to use toilets in certain ways, for cultural conventions can make or break an idea. Urine-diverting toilets often require that men sit down to pee, for example. Swedish men take this in their stride, Dana says. Aussie men, however, refuse to sit down to piss.

Dana’s ‘aha!’ moment came when she was in her final year of an environmental engineering degree. A professor who had worked in Sweden showed slides of urine-diverting toilets. After the class he said to her, ‘Your eyes just lit up when you saw those pictures!’ Australia was then in the grip of a ten-year drought, and Dana had seen research on the daily human pee-to-poo ratio being about 5:1. She thought the urine-diverting toilet could be an opportunity to conserve water, while also preventing nutrients from causing algal blooms in our rivers.

A few years later, she started a master’s degree in water resources and livelihood security at Linköping University in Sweden. ‘I was a woman on a mission,’ she says. ‘On my first day there, I went to find the professor I wanted to work with. I couldn’t believe my eyes – beneath his desk was a nineteenth-century urine-diverting toilet, a wooden box with a divided porcelain toilet bowl and a pipe to tap out the urine. It was from Stockholm, circa 1840, when they first started constructing four-storey buildings and it became too messy to carry mixed waste downstairs.’ She knew immediately she was in the right place. At her first party in Stockholm, when asked whether she’d come to Sweden ‘for love or work’, she announced excitedly, ‘I came here for your urine-diverting toilet!’ She was dismayed that nobody knew what she was talking about.

Her research took a new turn. ‘My mind was still focused on toilets,’ she says. ‘But I began to realise it was less about water conservation and more about phosphorus conservation.’ She did some research on global phosphorus scarcity and the consequences for food security, but there were few existing studies. At conferences, established academics told her dismissively, ‘If phosphorus scarcity was so important, I’d know about it already.’ Gradually, she built a worldwide sustainable phosphorus research network to find solutions to inefficient use of this resource, and to persuade farmers, mining companies and governments of the need for phosphorus governance systems. She also worked on modelling that suggests up to half of all agricultural fertilisers could be sourced from human urine. ‘I was working so hard I needed to get glasses for the first time in my life,’ she says.

Dana’s parents – psychotherapist mum, lawyer dad – were bewildered at first by her choice of research topic. Even she is not quite sure why she fixated on toilets. She suspects it may be subliminally connected to her phobia of huntsman spiders. ‘One of my earliest memories is sitting on the toilet, and a massive huntsman crawled out from the toilet bowl. The image of it against the blue bathroom tiles is still very clear. My mum says I refused to use that toilet again for six months.’ The time in Sweden gave her some respite, but every time she returned to Sydney, a huntsman would appear uncannily within twenty-four hours. Her phobia became so debilitating that she signed up for ‘Fearless at Taronga [Zoo]’, a short course led by a psychologist, hypnotist and arachnologist. ‘It was the most profound five hours of my life,’ she says. ‘By the end of the session, I managed to hold a huntsman in the palm of my hand. It was so light, so delicate. I understood that if I moved my fingers too quickly I might break its legs.’

In human history, urine has been used to whiten teeth and wash dirty clothes, to make gunpowder, to dye fabric and soften leather. Phosphorus was first isolated from human urine in 1669 by a German alchemist looking for a way to transform minerals into gold. Avid gardeners already know the value of a sneaky piss on their favourite plants. ‘Our culture suffers from “urine blindness,”’ Dana says. ‘We must begin to see the potential of our own urine.’

First published in The Saturday Paper, October 2014, as ‘Give pees a chance’. Dana is now a Research Director at the Institute for Sustainable Futures, UTS, where she leads the Food Systems group and researches sustainable phosphorus futures. 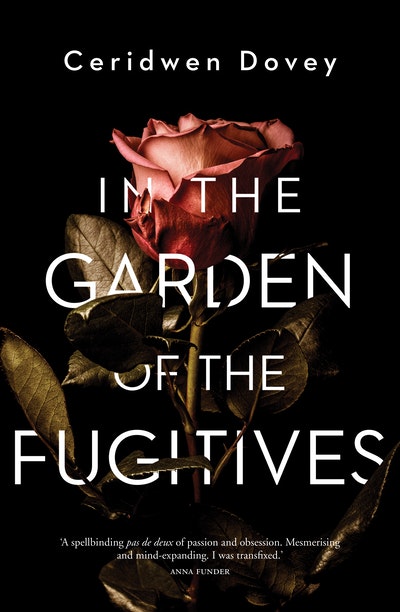 Given our history, Vita, I’m aware you may decide not to read this. 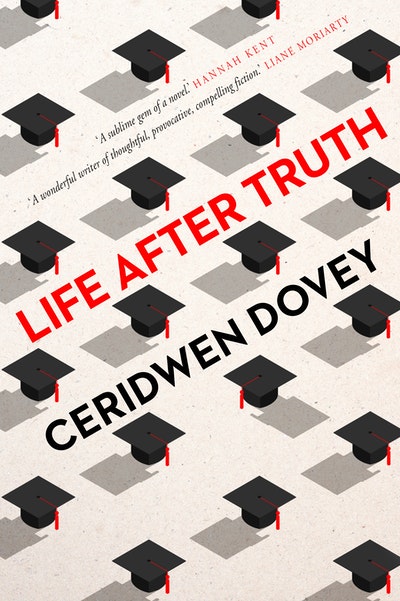 Her daughter had just fallen back asleep in the crook of her elbow when Mariam noticed the man on the bench in the courtyard below.