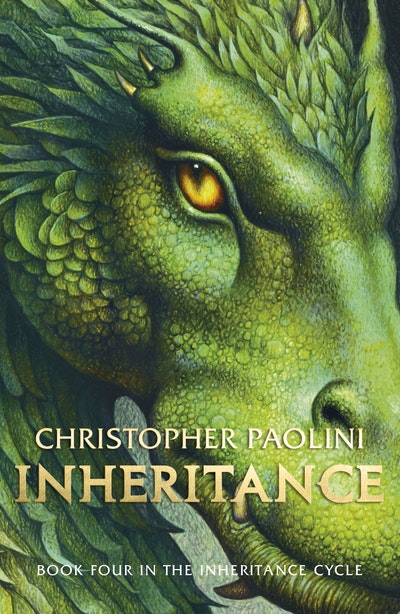 The final stunning book in the Inheritance cycle featuring Eragon and his dragon Saphira - now available in paperback.

It began with Eragon . . . It ends with Inheritance, book four in the Inheritance Series.

Not so very long ago, Eragon - Shadeslayer, Dragon Rider - was nothing more than a poor farm boy, and his dragon, Saphira, only a blue stone in the forest. Now, the fate of an entire civilization rests on their shoulders.

Long months of training and battle have brought victories and hope, but they have also brought heartbreaking loss. And still the real battle lies ahead: they must confront King Galbatorix.

When they do, they will have to be strong enough to defeat him. And if they can't, no one can. There will be no second chances.

The Rider and his dragon have come farther than anyone dared to hope. But can they topple the evil king and restore justice to Alagaësia? And if so, at what cost? 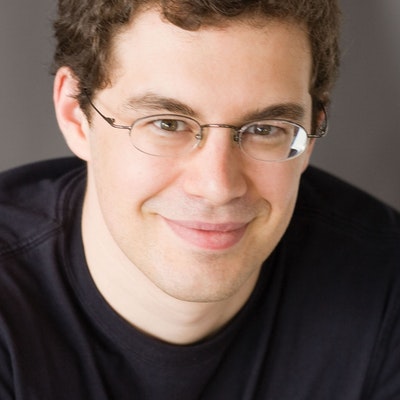 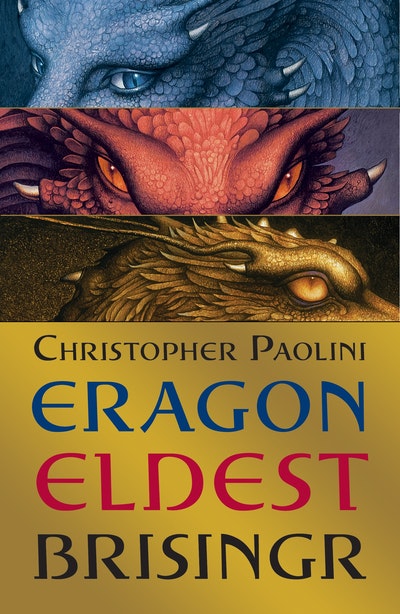 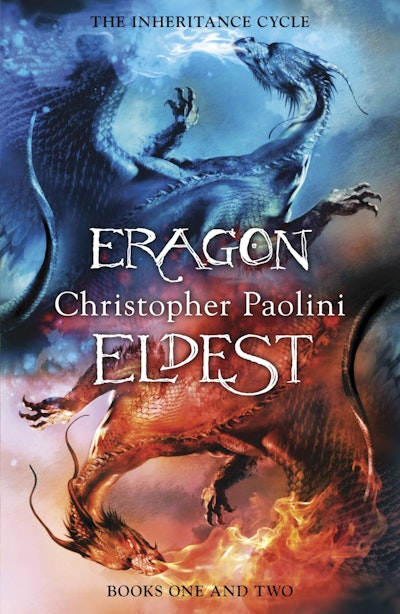 If you're not already a Paolini fan, now is the time to rush out and buy the three previous books, as this is the final instalment of the epic story which began with Eragon.

Inheritance is the final book of the wildly popular "Inheritance Cycle" by wunderkind Christopher Paolini. In this thrilling conclusion, Eragon and his dragon, Saphira, take the fate of their world into their own hands. The evil king, Galbatorix, must be defeated and justice returned to the realm, but can the young dragonrider handle the pressure? That remains to be seen.

It is an extremely compelling and well written book, set in the magical land of Alagaesia, and is one of the best fantasy books I have read. Christopher Paolini is a great author who has been able to conjure up a fantastical yet believable world. This is just as brilliant as all the other books in the series and ends spectacularly, but not in the way I expected...

The Dragon has landed! Paolini's conclusion to his popular saga for young adults has been eagerly anticipated and at 880 pages, it's a whopper! Can Eragon the Dragon Rider restore peace to Alagaesia?

The popularity of fantasy books shows no sign of waning. Kids are catered for with Inheritance by Christopher Paolini.

The long-awaited final part of the bestselling Inheritance Cycle is released this month and will have fans gripped right through to the stunning conclusion. Set in the fictional world of Alagaesia, the novels focus on a teenage boy named Eragon and his dragon Saphira. Pre-order sales have gone through the roof, guaranteeing it will be a hit this Christmas.

Roran, Arya and Murtagh are three of the most interesting characters I've ever had the pleasure to read. This continued into Inheritance and in all but one aspect I was really pleased with how Paolini treated them and the conclusion to their stories. The conclusion to this story - which Paolini addresses in his acknowledgements, is not actually the conclusion of his time with Alagaesia - is satisfying, mostly. The overarching story takes its end with maybe a hundred pages to go, which I actually always like. I like being able to see life after the 'big battle' is over. Overall, yes, I enjoyed the book. Paolini has finally grown as a writer, but that should have happened a long time ago. Yes, I will read future books he publishes; I look forward to returning to Alagaesia and the characters therein. I wish however he hadn't telegraphed his return so obviously, and rushed through the ending leaving so many plot-holes dangling around the place.

Much like Brisingr, Inheritance contains fantasy politics: squabbles between the Varden, Surda, the elves, and the Urgals, and diplomatic meetings between them are responsible for the first quarter of the book. Fortunately, these scenes strengthen the reality of Alagaesia- after all, politics happen everywhere- why not in fantasy? However, the politics can drag on a little, particularly when Eragon isn't involved. Inheritance had a lot of expectation weighing upon it due to the length of time between the release of Brisingr and Inheritance. Unfortunately, due to this slow release there aren't that many surprises in the concluding novel. Many of the happenings in Inheritance were foreshadowed and predicted in previous books, so many of the details of the novel were already known. However, when considering its role in the series, Inheritance is less about unexpected twists and turns and more about the coming together of the Cycle as well as the cataclysmic battle between Eragon and Galbatorix. Additionally, Inheritance serves to uncover all the little secrets that Paolini has gifted us with throughout the previous three novels. I attempted to read Inheritance without expectations that could influence my reaction to the text. Therefore, seeing everything from the Cycle finally together was immensely rewarding, and I think fans will get excited when the secrets of the Vault of Souls finally gets revealed and enjoy the aftermath of Eragon's inevitable vanquishing of Galbatorix. The novel takes several hundred pages to fully capture the reader's attention, but once it does you can't put it down. As for Galbatorix's character, he's excellent, and I was impressed with the way Paolini made me sympathise with his cause, if only slightly. The Inheritance Cycle was the first series that truly got me into reading and introduced me to the fun of high fantasy, over five years ago now. The Cycle has changed over the years, but the central story has remained the same as Eragon in 2002: Inheritance is still the tale of a boy and his dragon. 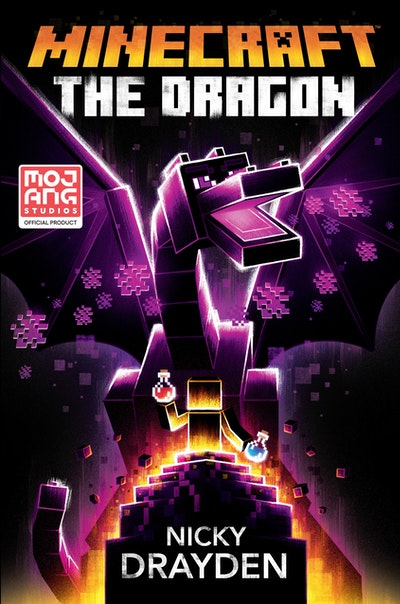