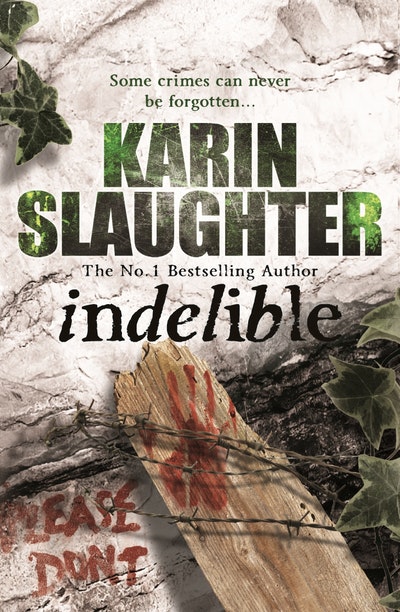 The fourth Grant County novel, from the No. 1 Bestseller.

'One of the boldest thriller writers working today' TESS GERRITSEN
'Her characters, plot, and pacing are unrivalled' MICHAEL CONNELLY

The fourth book in Karin Slaughter's #1 bestselling GRANT COUNTY series.
_________________________________________
When medical examiner Sara Linton and police chief Jeffrey Tolliver take a trip away from the small town of Heartsdale, it should be a straightforward weekend at the beach. But they decide to take a detour via Jeffrey's hometown and things go violently wrong when Jeffrey's best friend Robert shoots dead an intruder who breaks into his home. Jeffrey and Sara are first on the scene and Jeffrey's keen to clear his friend's name, but for Sara things aren't so simple. And when Jeffrey appears to change the crime scene, Sara no longer knows who to trust.

Twelve years later, Sara and Jeffrey are caught up in a shockingly brutal attack which threatens to destroy both their lives. But they're not random victims. They've been targeted. And it seems the past is catching up with both of them ...
_________________________________________
Crime and thriller masters know there's nothing better than a little Slaughter:

'I'd follow her anywhere' GILLIAN FLYNN
'Passion, intensity, and humanity' LEE CHILD
'A writer of extraordinary talents' KATHY REICHS
'Fiction doesn't get any better than this' JEFFERY DEAVER
'A great writer at the peak of her powers' PETER JAMES
'Raw, powerful and utterly gripping' KATHRYN STOCKETT
'With heart and skill Karin Slaughter keeps you hooked from the first page until the last' CAMILLA LACKBERG
'Amongst the world's greatest and finest crime writers' YRSA SIGURÐARDÓTTIR 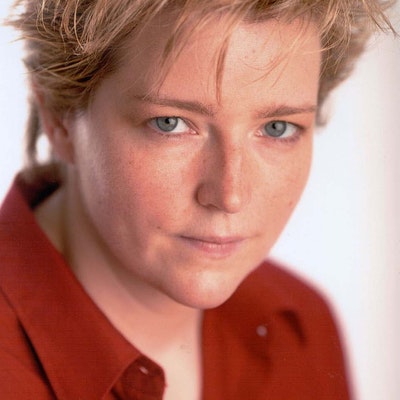 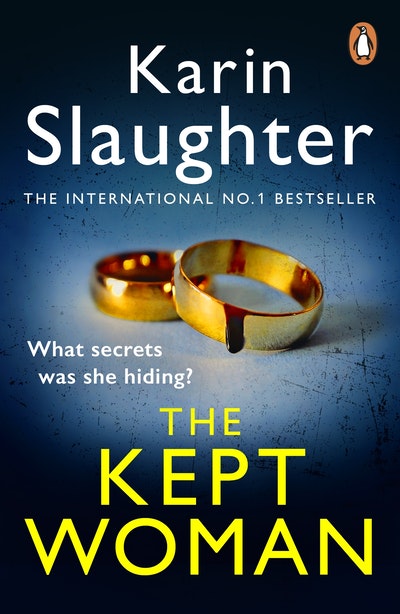 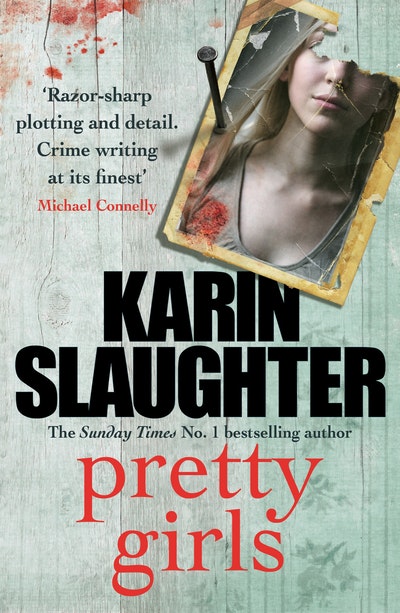 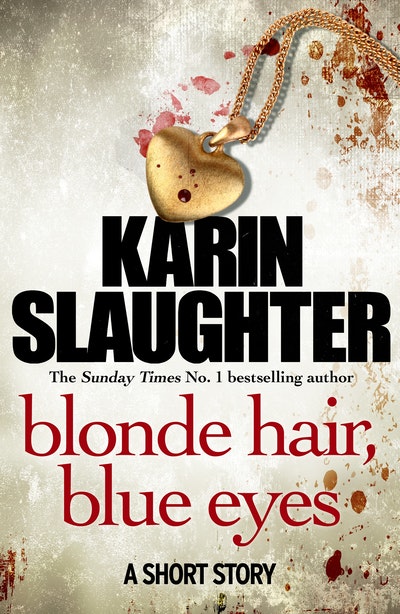 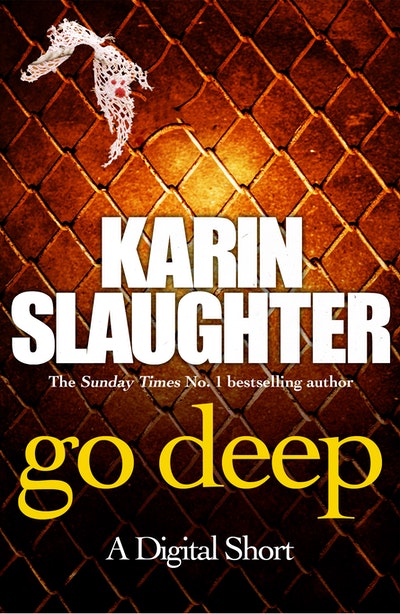 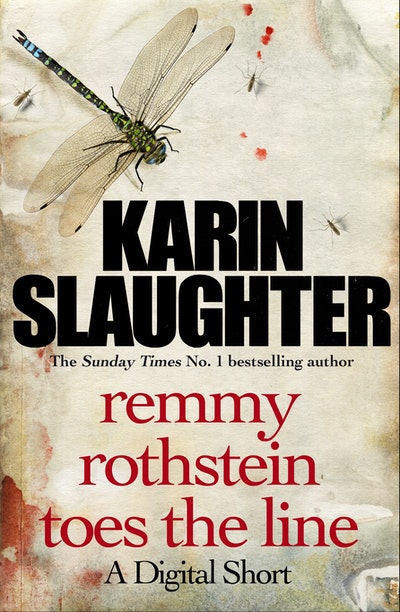 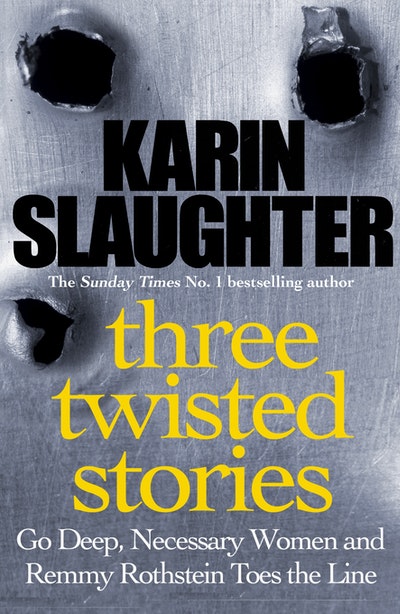 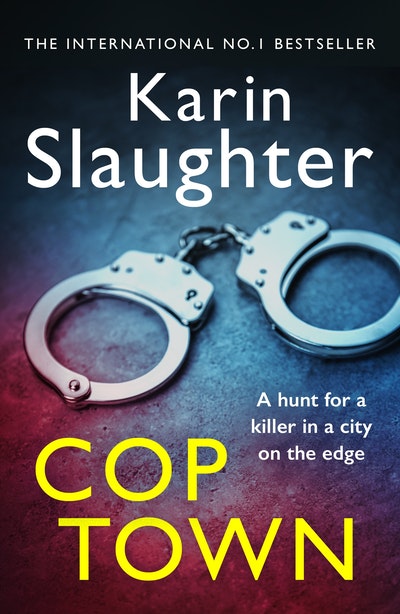