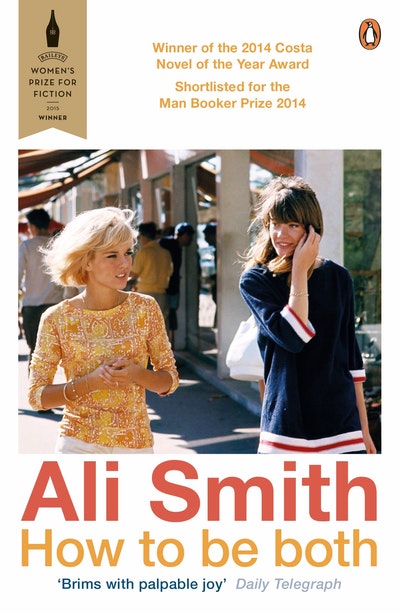 How to be Both

Passionate, compassionate, vitally inventive and scrupulously playful, Ali Smith's novels are like nothing else.
How to be both is a novel all about art's versatility. Borrowing from painting's fresco technique to make an original literary double-take, it's a fast-moving genre-bending conversation between forms, times, truths and fictions. There's a renaissance artist of the 1460s. There's the child of a child of the 1960s. Two tales of love and injustice twist into a singular yarn where time gets timeless, structural gets playful, knowing gets mysterious, fictional gets real - and all life's givens get given a second chance. 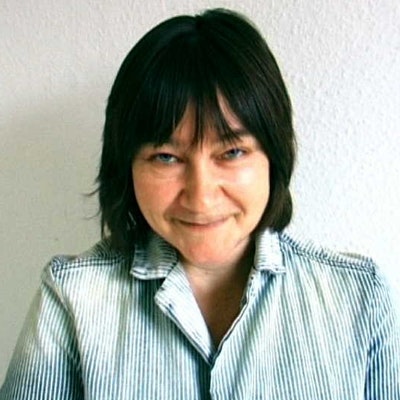 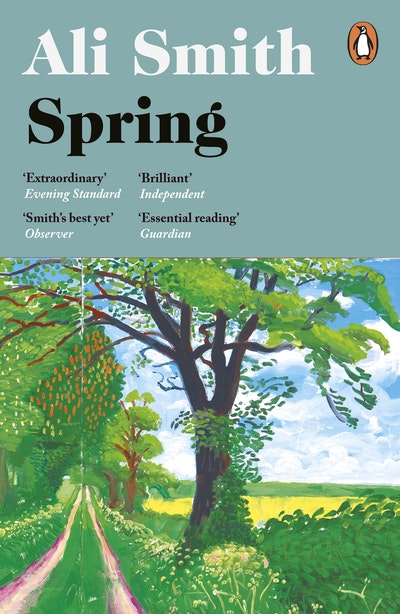 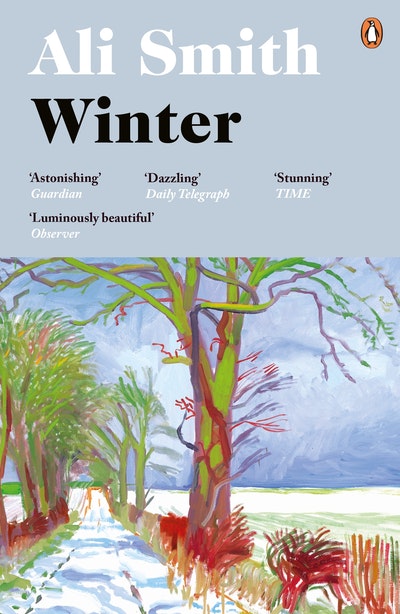 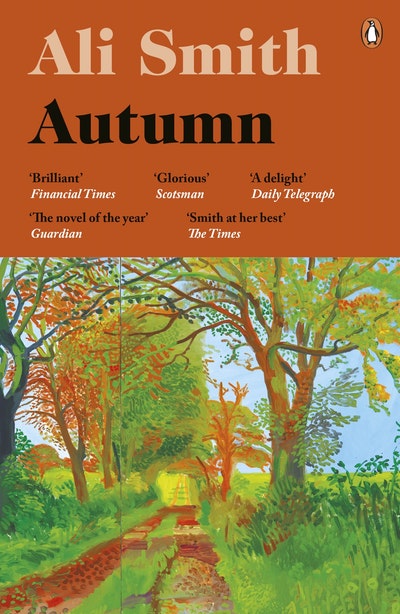 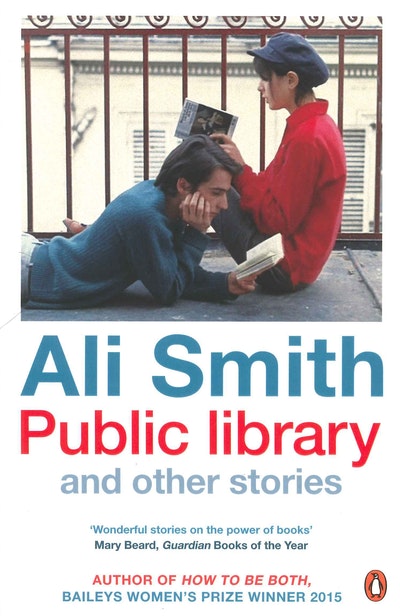 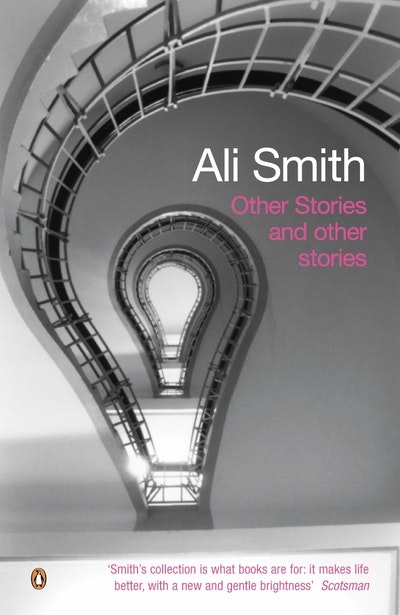 Praise for How to be Both

A delight. A masterpiece. Magical.

I take my hat off to Ali Smith. Her writing lifts the soul

Exciting, full of joy and wryly funny... [Ali Smith is] one of the most inventive writers alive

A remarkably easy and immensely enjoyable read... Ali Smith is a one-off. Her imagination and originality make her one of the most exciting novelists of her generation. Both George and Francesco touch the heart and linger in the mind long after the final page.

Smith is the brightest spark in a recent explosion of female novelists taking dizzying risks with form and voice . . . most contemporary male authors feel Jurassic by comparison.

This warm, funny book deserves to be read at least one-and-a-half times

Radical, dazzling . . . Those writers making doomy predictions about the death of the novel should read Smith's re-imagined novel/s, and take note of the life it contains

Ms. Smith's writing is inventive and delighted. She cannot help being exuberant

I was utterly transported by Ali Smith's How to Be Both, a novel built from two stories that speak across six centuries. I'm about to read it for the fourth time

Smith is dazzling in her daring. Her inventive power pulls you through, gasping, to the final page

Smith can make anything happen, which is why she is one of our most exciting writers today

She's a genius, genuinely modern in the heroic, glorious sense

Smith's fervent, vital, incantatory prose is entirely her own . . . How to be both reads as if she has summoned words from some region of the unconscious and released them in a trance

One of the things she does so well, and that is particularly evident in 'How to Be Both,' is the way she can create an extremely sophisticated, complex, multileveled novel that reads beautifully

A marvellous exploration of what it means to look, then look again. Spiralling and twisting stories suggest the ways in which we can transcend walls and barriers - not only between people but between emotions, art forms and historical periods. It is a jeu d'esprit about a girl coming of age and coming to terms with her mother's death, a ghosting of a Renaissance fresco painter in a 21st-century frame and an exhortation to do the twist.

A revelation. It blasts the doors open for the novel form and in a Woolf-like way makes all things possible. I imagine it will be one of those rare books that changes the way writers write novels

Brilliant. No one combines experimentalism and soulfulness like Ali Smith

One of the most intelligent, inventive, downright impressive writers working anywhere in the world today. In Ali Smith we have a writer whose dazzling sophistication will surely be celebrated, studied and argues over hundreds of years after we're gone

Ali Smith is a master of language. Vigorous, vivid writing that is Ali Smith incarnate

Dizzyingly ambitious . . . endlessly artful, creating work that feels infinite in its scope and intimate at the same time. [A] swirling panoramic

Having read this now twice, in both directions so to speak, I've decided - and I do not write this flippantly - that Ali Smith is a genius

Approaches the world as only a novel can. The book moves not so much in a straight line as in a twisting helix pattern . . . delivers the heat of life and the return of beauty in the face of loss

A unique conversation between past and present