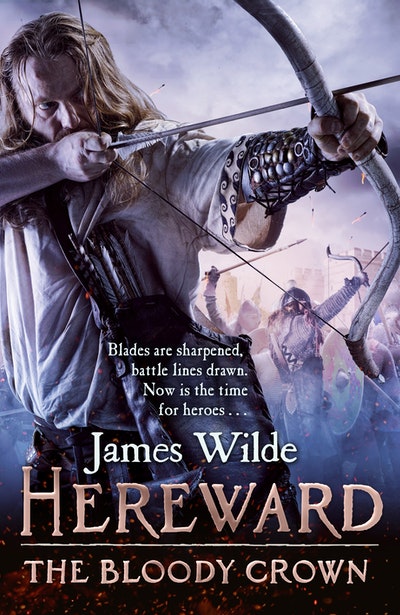 The concluding novel in James Wilde's bestselling historical series chronicling the life and adventures of that near-forgotten English hero, the warrior Hereward the Wake.

Hereward's story concludes in this brutal, bloody and thrilling page-turner - perfect for fans of Bernard Cornwell and Conn Iggulden. "With great gusto...James Wilde has succeeded in giving new and convincing life to a half-forgotten English hero." -- BBC HISTORY MAGAZINE"Vividly describes those turbulent, dismal years...this is a masterful tale, graphic and gory, and loaded with medieval history." -- PUBLISHERS WEEKLY"A truly spell-binding series...masterfully done." -- PARMENIAN BOOKS"Loved every minute." -- ***** Reader review"Wonderful storytelling" -- ***** Reader review"Full of twists and turns, aside factual events, recommended to all readers who enjoy battles and honour seeped in last events" -- ***** Reader review***************************************************************BLADES ARE SHARPENED, BATTLE LINES DRAWN. NOW IS THE TIME FOR HEROES...1081: The bloody battle for the crown of the Holy Roman Empire begins.Within the city of Constantinople itself, three mercenary factions will go to any lengths, including murder, to seize the throne.And outside the city's walls, twin powers threaten a siege that will crush the once-mighty empire forever: to the west, the voracious forces of the most feared Norman warlord are gathering, while in the east, the Turkish hordes are massing - theirs is a lust for slaughter.And in the midst of this maelstrom of brutality and betrayal, Hereward and his English spear-brothers prepare to make what could be their final stand . . .Hereward: The Bloody Crown is the final book in James Wilde's six book Hereward series. Have you read Hereward, Hereward: The Devil's Army, Hereward: End of Days, Hereward: Wolves of New Rome andHereward: The Immortals- the first five books in the series?

James Wilde is a Man of Mercia. Raised in a world of books, the author studied economic history at university before travelling the world in search of adventure. He first encountered the great English warrior, Hereward, in the pages of a comic. It was while visiting the haunted fenlands of Eastern England, Hereward's ancestral home, that he became convinced that this legendary figure should be the subject of his first novel. The 'Hereward' series now runs to six novels, the most recent of which is Hereward - The Bloody Crown. James Wilde divides his time between London and the family home in Derbyshire. 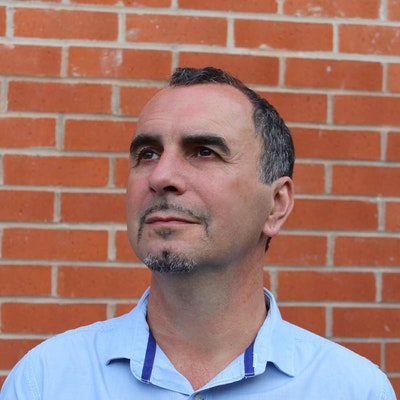 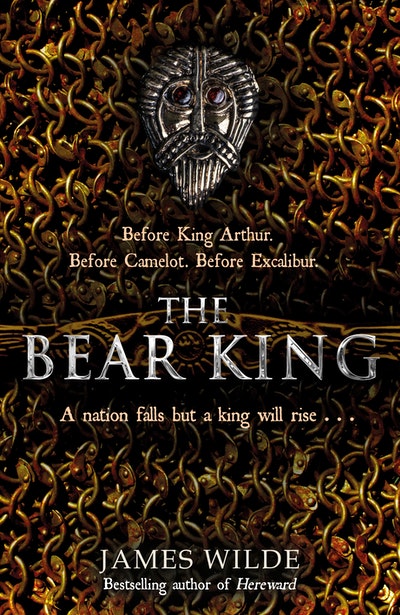 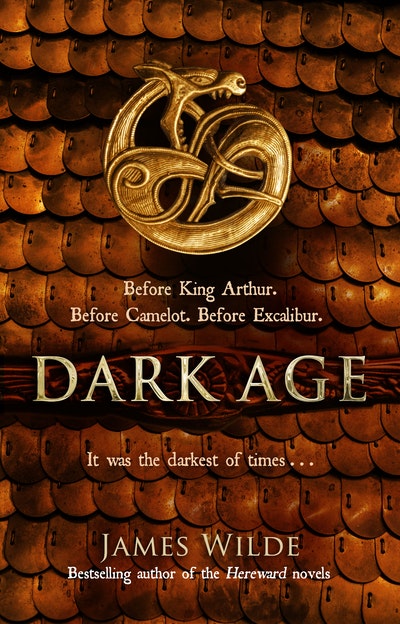 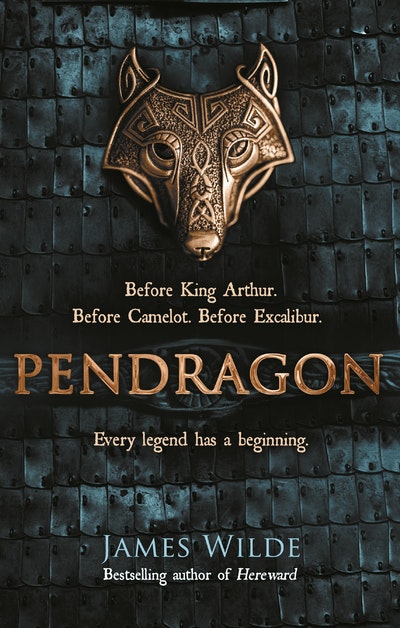 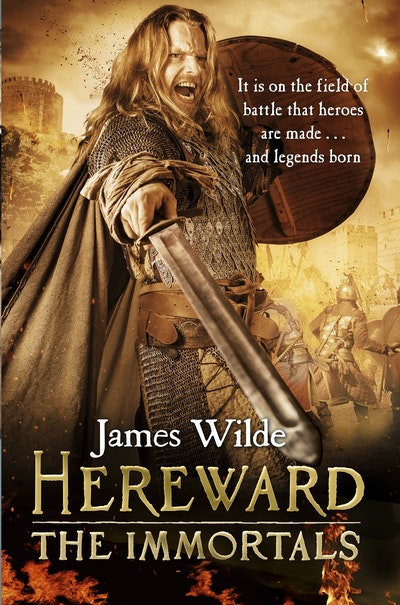 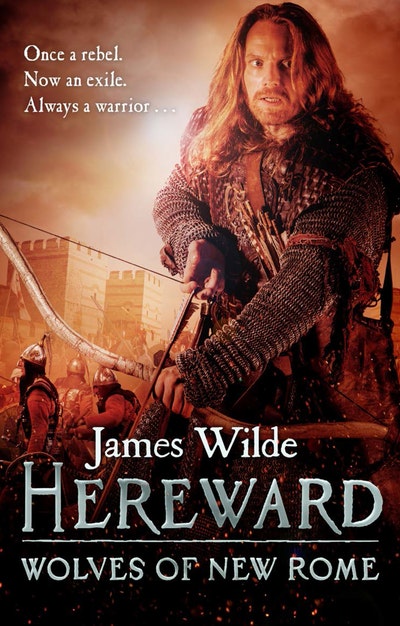 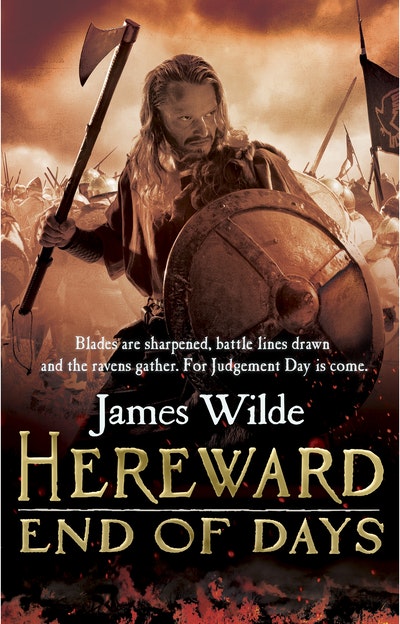 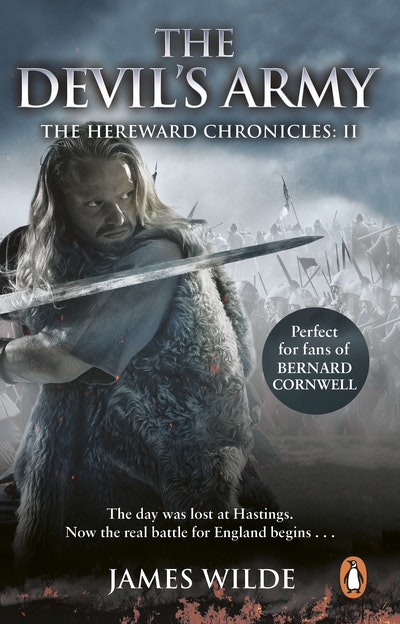